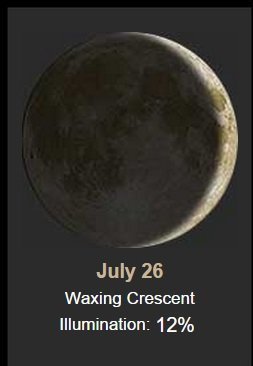 Yesterday the weather stayed humid and warm, 95º, but no thunder storms here. All of them were to the east and in the Klamath Falls area. Over 240 lightening strikes!

This is not a happy morning for my Dude. He's going in for X-ray of his leg and hip as he is still limping. This means no breakfast. Sigh............
I'll spoil him when he gets home.

As for my breakfast yesterday.... a Schwans Ham & Cheese Omelette and a Pecan Cinnamon Roll. Both from frozen to microwaved done in 3 minutes! I also heated up some of that broccoli slaw & mushrooms.  OMGOOOD!! 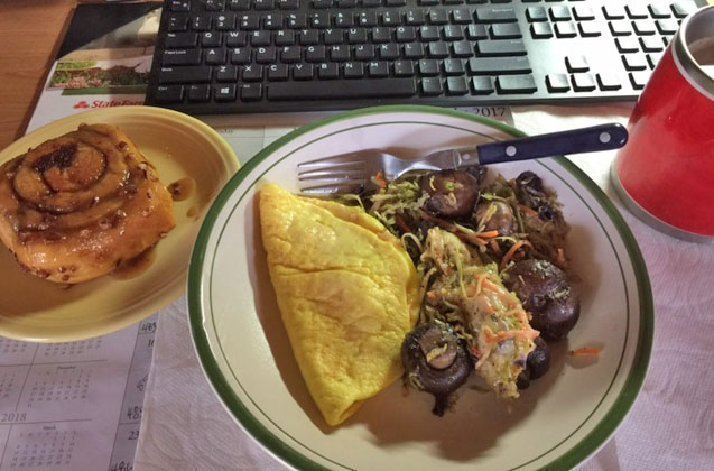 One of my deputy pals sent me an email about scary airports and what the runways looked like. It reminded me of when Jerry and I would go to Catalina Island and do quarterly firearms qualifications with the island Deputies. 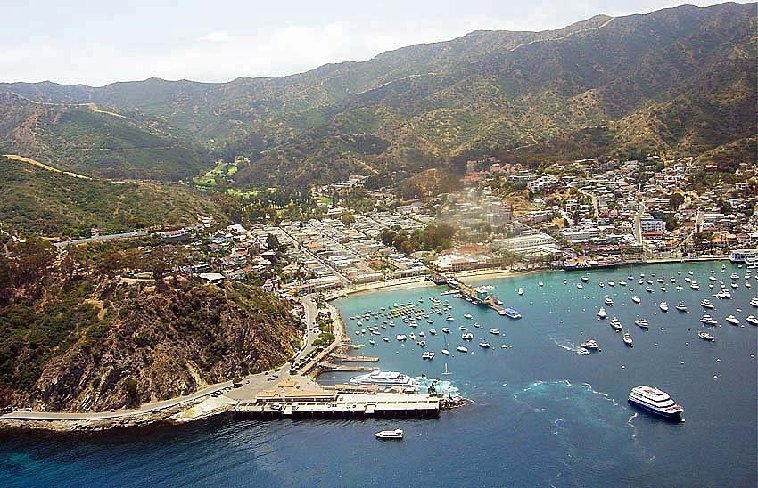 We'd leave from Aero Bureau with their shotguns to test at the island range. Sometimes we'd get a ride on a helicopter that landed right down in Avalon in that parking lot where the arrow is... 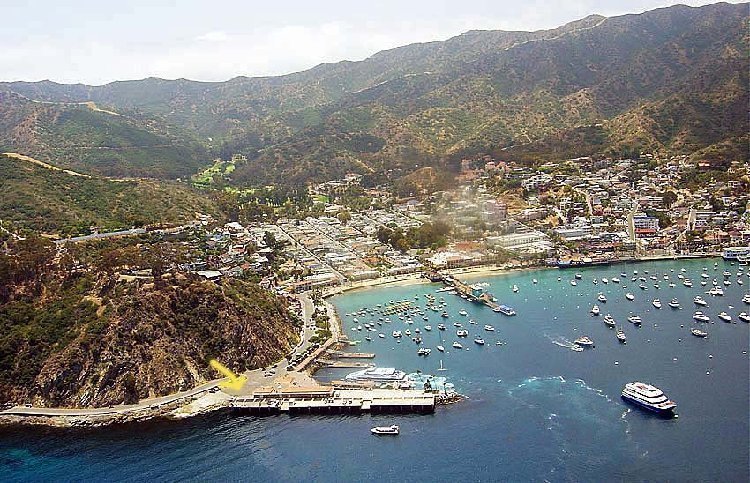 or a fixed wing that would land at the Airport In The Sky. Landing here is interesting as both ends of the runway start and stop at the edge and drops off down a steep hill and into the ocean! 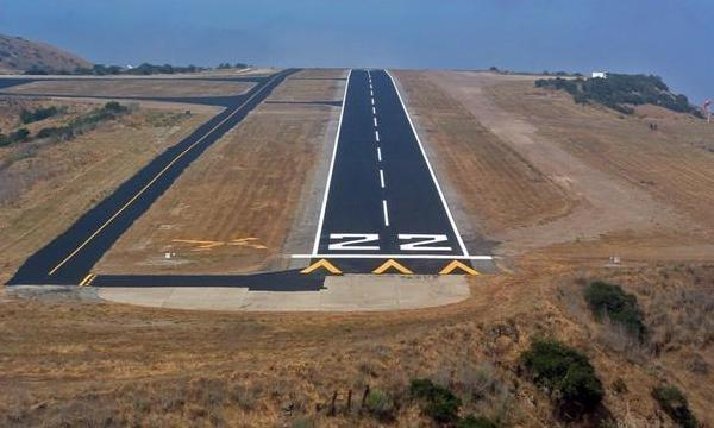 The airport got it's name due to it's high elevation and is known for downdrafts and turbulence on approach. Since it drops off on both ends the center is raised. Pilots on one end can't see the other end! So, it's been named along with other "scariest U.S. airports" !!! And believe me, it is whether you are landing or taking off!

Special birthday today.....one of my travelin' pals, Laura Kath. We went to Greece and Turkey with a group.... 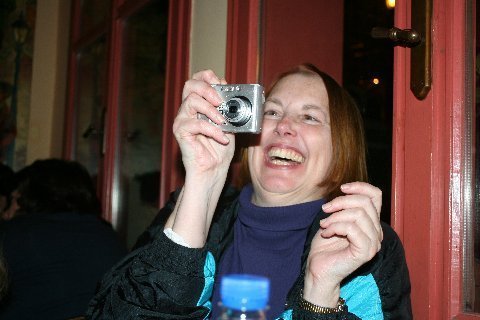 Here she is with her BFF, my nephew's wife Melinda. Such a super fun trip that was!!! 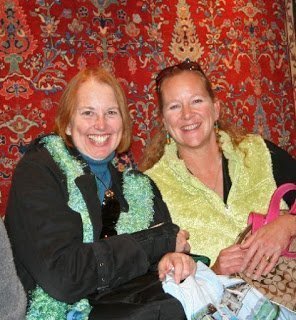 
Historically this date...
1990 – The Americans with Disabilities Act of 1990 is signed into law by President George Bush. 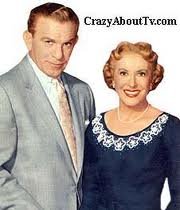 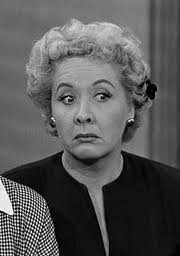 1940 – Mary Jo Kopechne, American politician (d. 1969)
There certainly was no justice for her death! 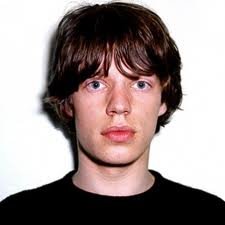 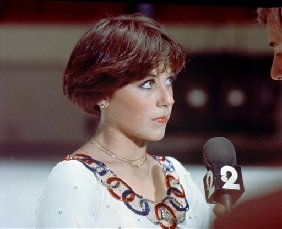 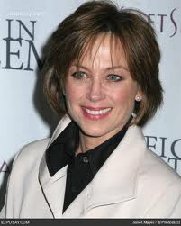 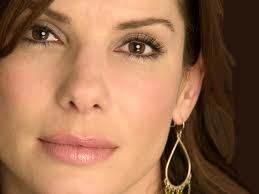 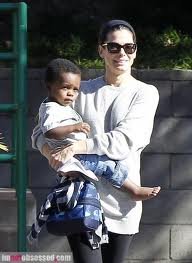 Later dinner was Schwans breaded cod bites cooked in the Air Fryer... 400º 12 minutes and some of their green beans, microwaved 6 minutes. 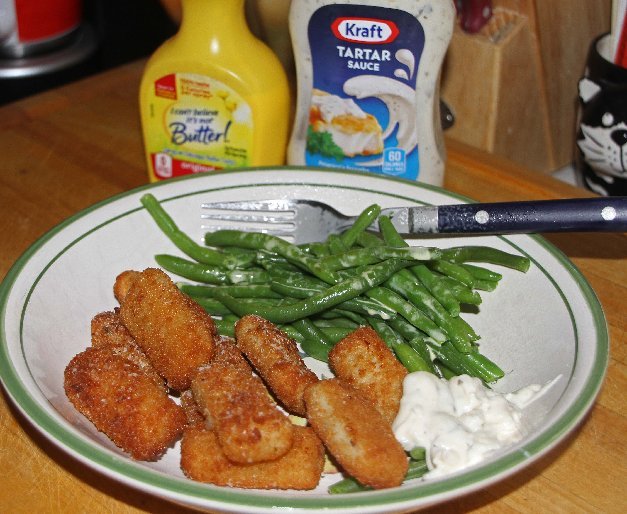 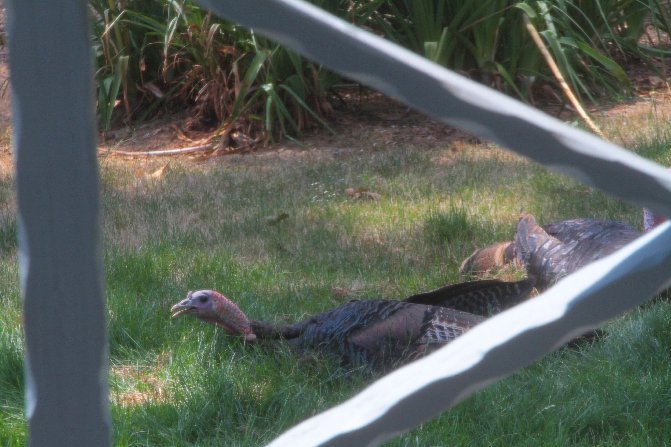 I have lived here almost 20 years and see turkeys every day, but have never before seen them lay in the grass and rub their faces in the grass!! I had watered it earlier, so maybe they liked the cool feel..... 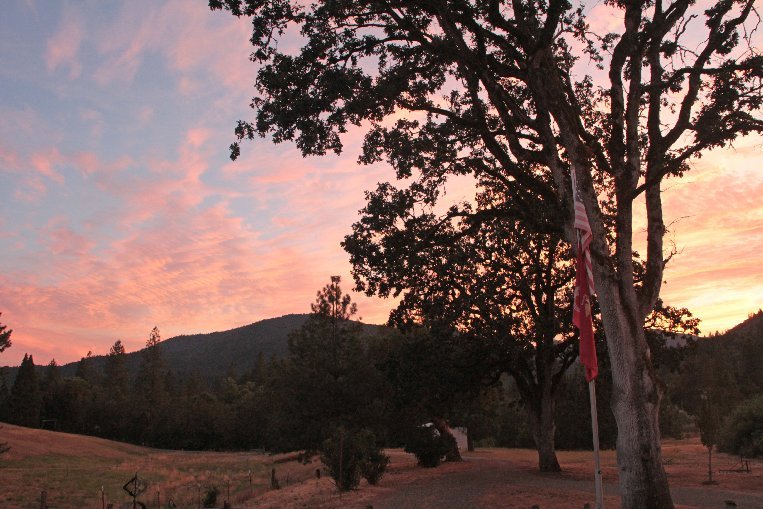 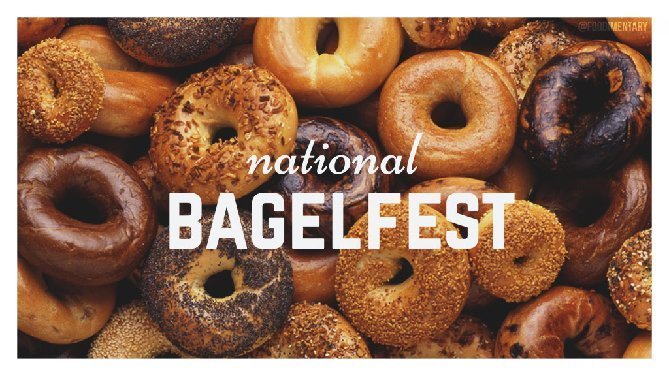