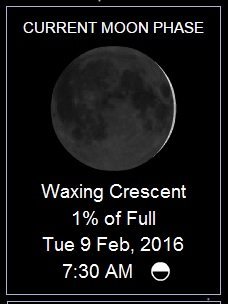 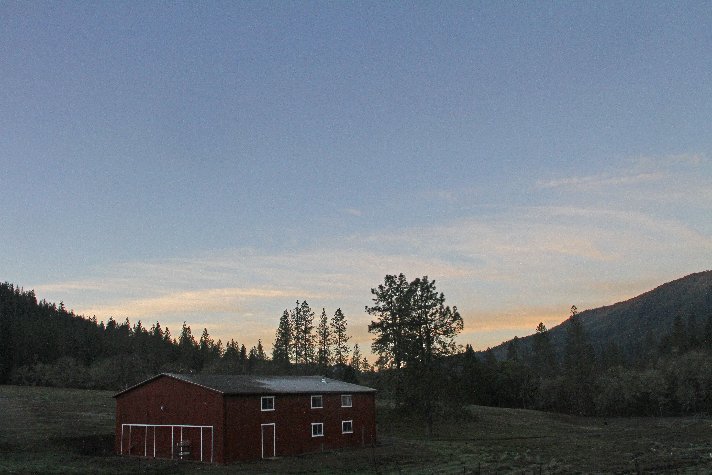 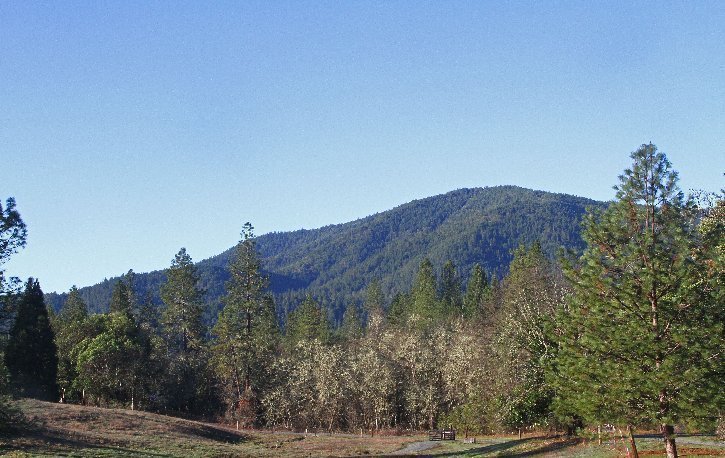 But, it was frozen out there and when I went out the sun was melting the ice and the steam was rising.... 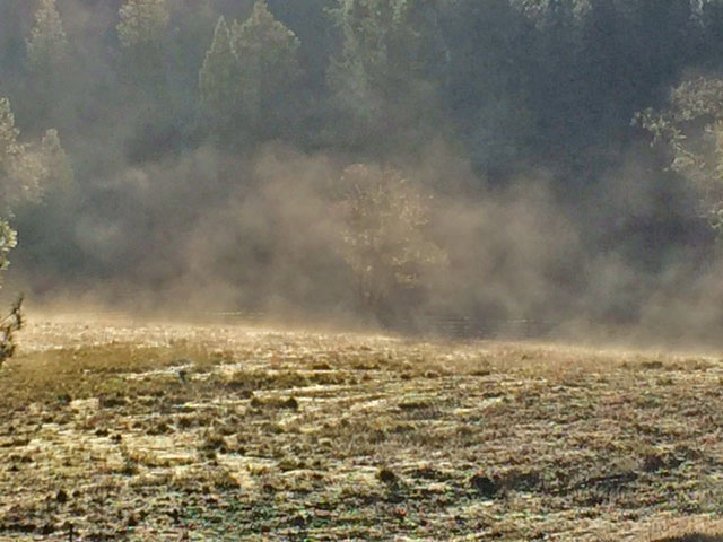 Here are a couple pictures from the Super Bowl party... Sami has a bunch of stickers so she shared one with Bobo.... 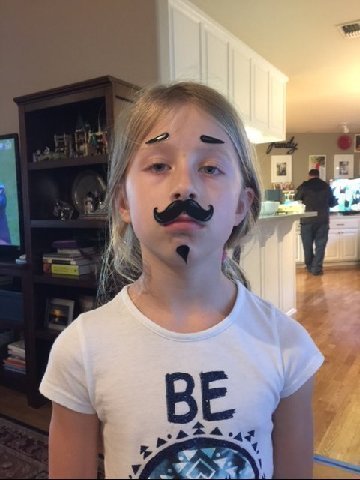 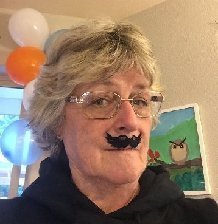 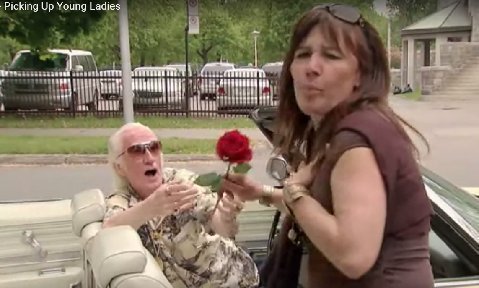 Historically this date..
1964 – The Beatles make their first appearance on The Ed Sullivan Show, performing before a "record-busting" audience of 73 million viewers.
1965 – Vietnam War: The first United States combat troops are sent to South Vietnam.
1969 – First test flight of the Boeing 747.
1971 – The Sylmar earthquake hits the San Fernando Valley area of California.
.....my baby, Brian, was due on the 22nd... but I think this earthquake shook me up so much he showed up early, on the 14th!
2001 – The American submarine USS Greeneville accidentally strikes and sinks theEhime-Maru, a Japanese training vessel operated by the Uwajima Fishery High School.
And births this date include...
1773 – William Henry Harrison, 9th President of the United States (d. 1841)

- Lied about his age when he was 14 so he could serve in the army. He saw action in both WWI and American skirmishes with Pancho Villa.
- From here he went into the U.S. Naval Academy but gave it up after 2 years to pursue a career on the stage.
- After collecting a bit of stage experience he went to Hollywood and started getting cast in small film roles in the mid-1920s. His big break didn't come until around 1935 though.
- Often cast in tough guy roles and in film noirs.
- His hobbies were gold-mining and writing poetry.
- Did a lot of television work in the 1950s and 60s as he got older.
- Played Quatermass twice in the 1950s for Hammer Films in Britain.
- Retired from acting in 1969.
- Continued to earn money from a mine he owned in California, and from writing short stories.
- Died of throat cancer in 1972.
1909 – Carmen Miranda, Brazilian actress (d. 1955) 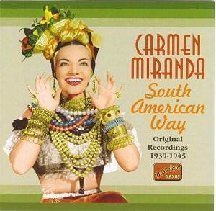 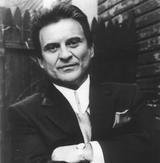 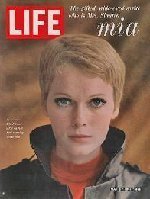 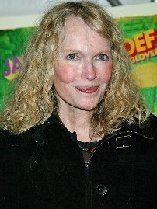 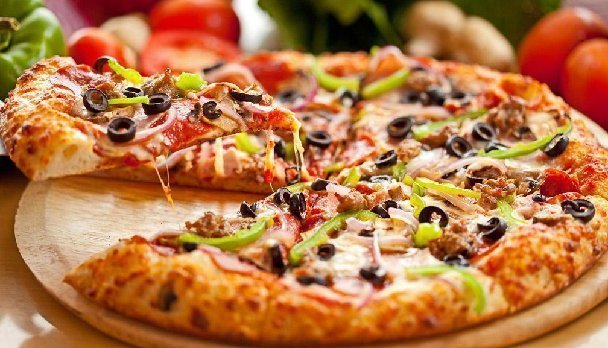 Pizza is a baked pie of Italian origin consisting of a shallow bread-like crust covered with seasoned tomato sauce, cheese, and often other toppings such as sausage or olive. The word pizza is believed to be from an Old Italian word meaning "a point," which in turn became the Italian word "pizzicare," which means "to pinch" or "pluck."

The pizza could have been invented by the Phoenicians, the Greeks, Romans, or anyone who learned the secret of mixing flour with water and heating it on a hot stone.

In one of its many forms, pizza has been a basic part of the Italian diet since the Stone Age. This earliest form of pizza was a crude bread that was baked beneath the stones of the fire. After cooking, it was seasoned with a variety of different toppings and used instead of plates and utensils to sop up broth or gravies. It is said that the idea of using bread as a plate came from the Greeks who ate flat round bread (plankuntos) baked with an assortment of toppings. It was eaten by the working man and his family because it was a thrifty and convenient food
Posted by Oregon Sue at 7:41 AM 4 comments: