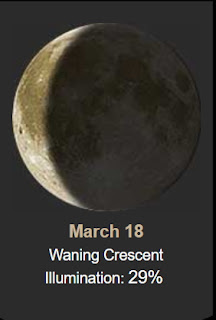 Happy Throw Back Thursday ... Our Sami when she was first starting gymnastics.... 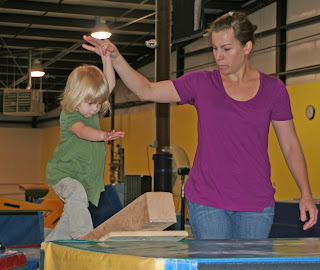 Yesterday we had clouds come and go... 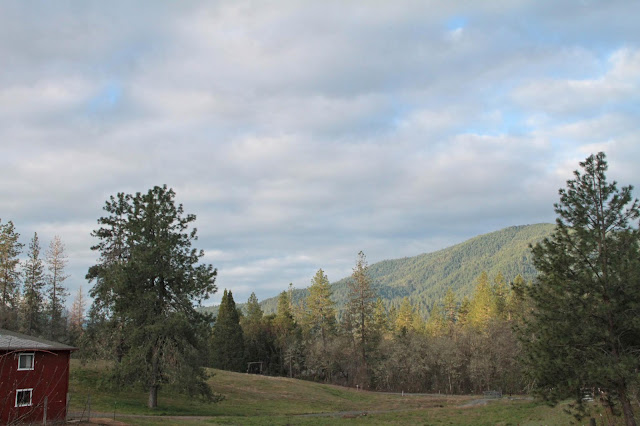 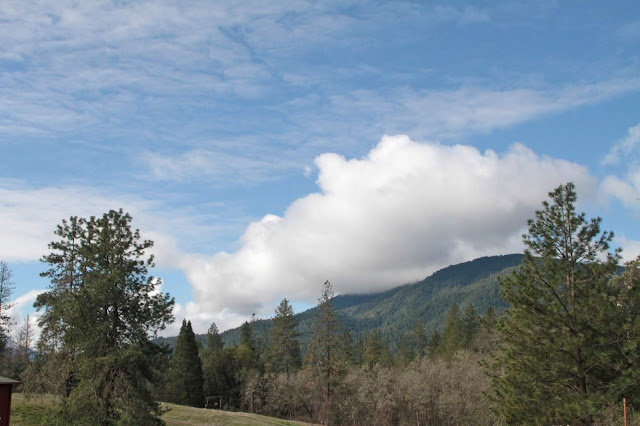 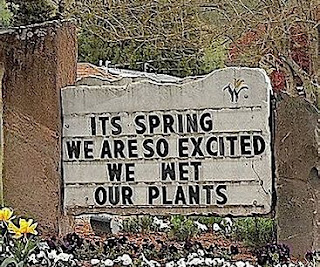 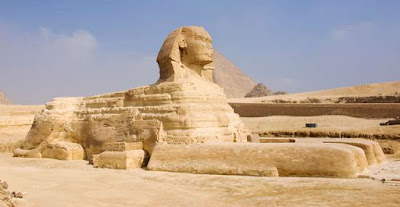 A sphinx (/ˈsfɪŋks/ SFINGKS, Ancient Greek: σφίγξ [spʰíŋks], Boeotian: φίξ [pʰíːks], plural sphinxes or sphinges) is a mythical creature with the head of a human and the body of a lion.
In Greek tradition, the sphinx has the head of a woman, the haunches of a lion, and the wings of a bird. She is mythicised as treacherous and merciless. Those who cannot answer her riddle suffer a fate typical in such mythological stories, as they are killed and eaten by this ravenous monster.[1] This deadly version of a sphinx appears in the myth and drama of Oedipus.[2]
Unlike the Greek sphinx, which was a woman, the Egyptian sphinx is typically shown as a man (an androsphinx (Ancient Greek: ανδρόσφιγξ)). In addition, the Egyptian sphinx was viewed as benevolent, but having a ferocious strength similar to the malevolent Greek version. Both were thought of as guardians, and often flank the entrances to temples.

The largest and most famous sphinx is the Great Sphinx of Giza, situated on the GizaPlateau adjacent to the Great Pyramids of Giza on the west bank of the Nile River and facing east. The sphinx is located southeast of the pyramids. While the date of its construction is not known for certain, general consensus among egyptologists is that the head of the Great Sphinx bears the likeness of the pharaoh Khafra, while a fringe minority of late 20th century geologists have claimed evidence of water erosion in and around the Sphinx enclosure which would prove that the Sphinx predates Khafra, a claim that is sometimes referred to as the Sphinx water erosion hypothesis, but which has little support among egyptologists.

The Great Sphinx has become an emblem of Egypt, frequently appearing on its stamps, coins, and official documents. 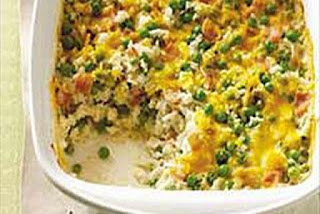 
1987 – Televangelist Jim Bakker resigns as head of the PTL Club due to a brewing sex scandal; he hands over control to Jerry Falwell. 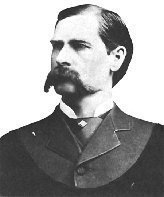 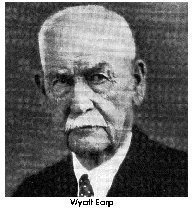 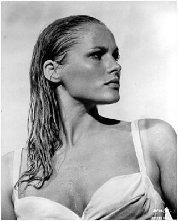 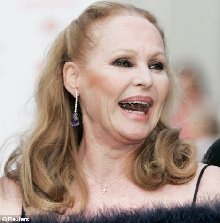 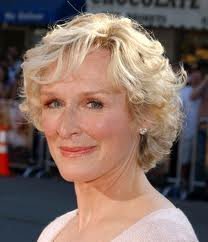 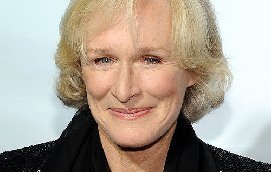 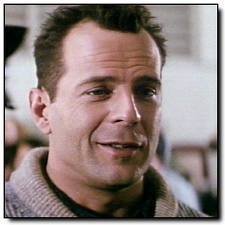 I saw Brian on St. Pat's Day at his office and forgot to post our picture... 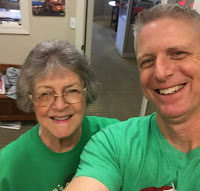 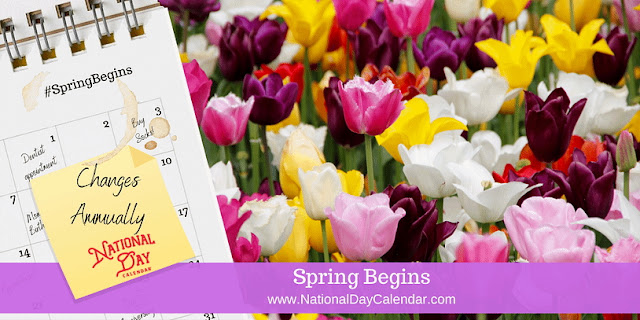 Spring begins on the March or vernal equinox, which is when the amount of sunshine is approximately 12 hours long. The amount of sunlight will incrementally increase until the first day of Summer.
The vernal equinox marks the moment the sun crosses the celestial equator. This is the imaginary line in the sky above the Earth’s equator, from south to north. The vernal equinox happens on March 19, 20, or 21 every year in the Northern Hemisphere. In the Southern Hemisphere, this same event marks the beginning of fall.  Meteorologists mark the spring from March 1 through May 31st.
In 2016, spring arrived a little earlier due to it being a leap year. On Leap Day, there’s a short math lesson regarding the Gregorian calendar.  To keep our calendar following the seasons so that spring happens when flowers grow and winter arrives when snow falls, an additional day was figured into years divisible by the number four. This caused the 2016 spring to occur earlier than any living human being alive had ever seen. Before 2016, the earliest spring on record took place in 1896.
For more information, visit almanac.com.

Get ready for longer days and increased sunshine. Tune-up the lawnmower.  More sunshine means the grass will be growing.

Human beings have been following the sun and creating a calendar based on seasons since the beginning of time.
Posted by Oregon Sue at 7:17 AM 4 comments: