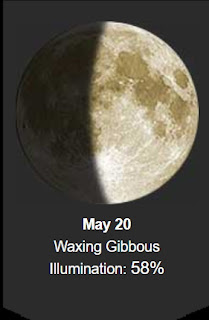 Good 39º cloudy morning.
Yesterday again we started with cloudy sky and a prediction for "slight chance" of rain. We got a few drops of rain, but in Grants Pass they had heavy rain and hail!
Picture of the Day .... sleeping pregnant dog! 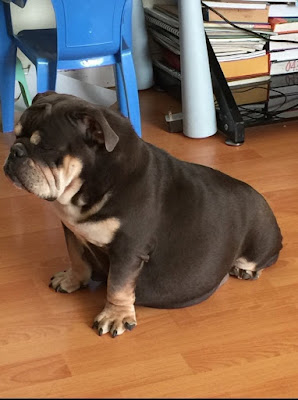 Truth or Consequences (often abbreviated as T or C) is a city in New Mexico, and the county seat of Sierra County. In 2010, the population was 6,475. It has frequently been noted on lists of unusual place names for having chosen to rename itself after the Truth or Consequences radio show. The name is often hyphenated (Truth-or-Consequences, T-or-C) for clarity, though the formal name contains no punctuation. 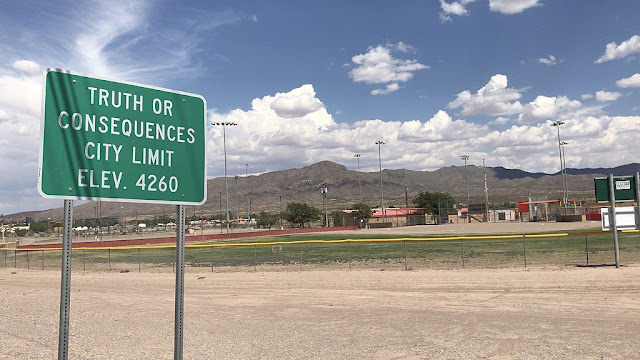 The area is noted for its hot springs, and the first public bath in the area was built at John Cross Ranch over Geronimo Springs in the late 1800s. However, major settlement did not begin until the construction of Elephant Butte Dam and Reservoir in 1912; the dam was completed in 1916. It was a part of the Rio Grande Project, an early large-scale irrigation effort authorized under the Newlands Reclamation Act of 1902. In 1916, the town was incorporated as Hot Springs. It became the Sierra County seat in 1937. By the late 1930s, Hot Springs was filled with 40 different natural-hot-spring spas – one per every 75 residents at the time (though primarily catering to visitors).

The city changed its name to Truth or Consequences as the result of a radio show contest. In March 1950, Ralph Edwards, the host of the popular NBC Radio quiz show Truth or Consequences, announced that he would air the program on its 10th anniversary from the first town that renamed itself after the show; Hot Springs officially changed its name on March 31, 1950, and the program was broadcast from there the following evening. Edwards visited the town during the first weekend of May for the next 50 years. This event became known as Fiesta and eventually included a beauty contest, a parade, and a stage show. The city still celebrates Fiesta each year during the first weekend of May. The parade generally features local dignitaries, last year's Miss Fiesta pageant queen, and the winner of Hatch Chile Queen pageant. Fiesta also features a dance in Ralph Edwards Park. 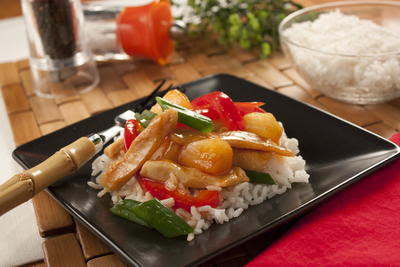 If you're a fan of Chinese-style sweet and sour chicken, but are trying to eat a little lighter, then you're going to love this lightened-up recipe. Our Naked Sweet and Sour Chicken is a homemade Chinese-takeout favorite!

1927 – At 07:52 Charles Lindbergh takes off from Roosevelt Field in Long Island, New York, on the world's first solo non-stop flight across the Atlantic Ocean. He touched down at Le Bourget Field in Paris at 22:22 the next day.

1932 – Amelia Earhart takes off from Newfoundland to begin the world's first solo nonstop flight across the Atlantic Ocean by a female pilot, landing in Ireland the next day.

2012 – At least 27 people are killed and 50 others injured when a 6.0-magnitude earthquake strikes northern Italy.

2013 – An EF5 tornado strikes the Oklahoma City suburb of Moore, killing 24 people and injuring 377 others. 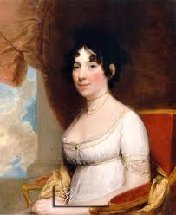 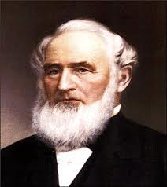 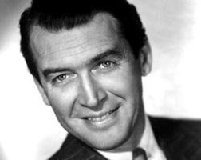 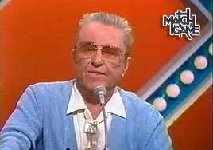 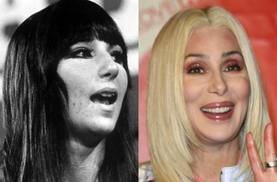 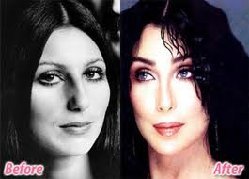 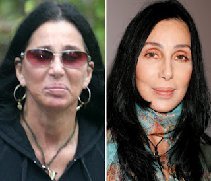 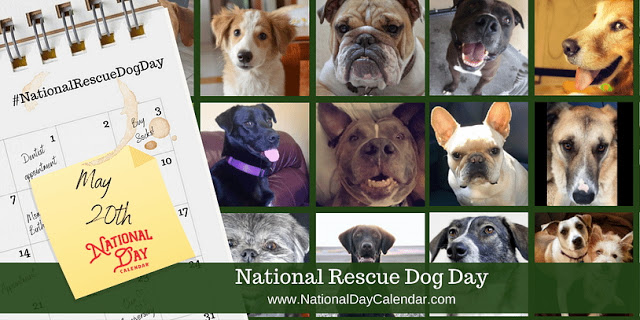 On May 20th, National Rescue Dog Day recognizes all the benefits of allowing a four-legged canine to adopt you into their immeasurably lovable life.
According to the ASPCA, approximately 3.3 million dogs enter shelters every year. When these abandoned and abused animals find their way to a shelter, each one needs a forever home and their potential is limitless. They’re rescue dogs.
No matter their size, color, or breed, dogs will find a way to nuzzle, fetch, or beg their way into your heart. You’ll find it hard not to scratch one behind the ear.
Rescue dogs often overcome extreme obstacles and yet provide comfort, security, and friendship as family pets. But, rescue dogs are capable of much more. With training, they contribute to the independence of people with disabilities as service animals and give comfort to the elderly. In these circumstances, they become our eyes, ears, or legs as well as our best friend.
Rescue dogs provide a variety of therapeutic benefits. Children, teens, and adults with autism may benefit from services provided by trained rescue dogs. As emotional support companions, rescue dogs help to relieve anxiety, depression, and PTSD among the military or those who suffer from mental illness.
They make excellent teachers, too. Rescue dogs show children about caring and kindness. Rescue dogs can even be trained to rescue us from dangerous situations or help to investigate the cause of a fire.
When it comes to four-legged friends, they improve the human condition by leaps and bounds, barks, and yips. It’s hard to imagine a more helpful, worthy companion. Give them a treat!

Get involved in the lives of rescue dogs. There are a variety of ways to share the puppy love.
Is there a rescue dog in your life? Share your rescue dog stories and use #NationalRescueDogDay on social media.

Tails That Teach founded National Rescue Dog Day on May 20 to honor the inspiring ways rescue dogs become apart of the human family and increase awareness about the number of dogs in shelters. Given a chance, they would fill their forever homes with unconditional love and unabandoned joy with every belly rub.
Lisa Wiehebrink, author and founder of Tails That Teach, wrote Love Me Gently; A Kid’s Guide for Man’s Best Friend, inspired by Cooper, her rescue dog from a Los Angeles shelter.
The Registrar at National Day Calendar proclaimed National Rescue Dog Day to be observed annually beginning in 2018.
Posted by Oregon Sue at 6:55 AM No comments: