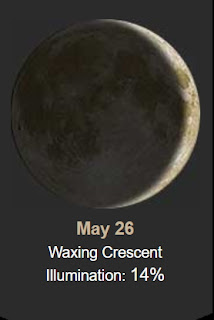 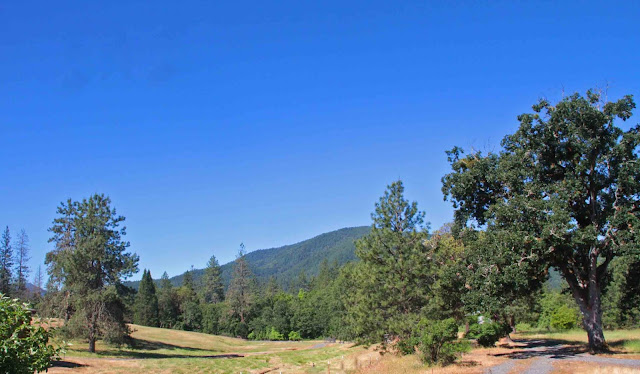 Then we got some wind and the cumulus clouds moved in..... 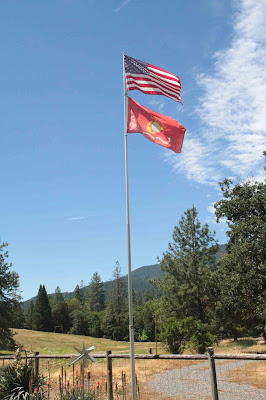 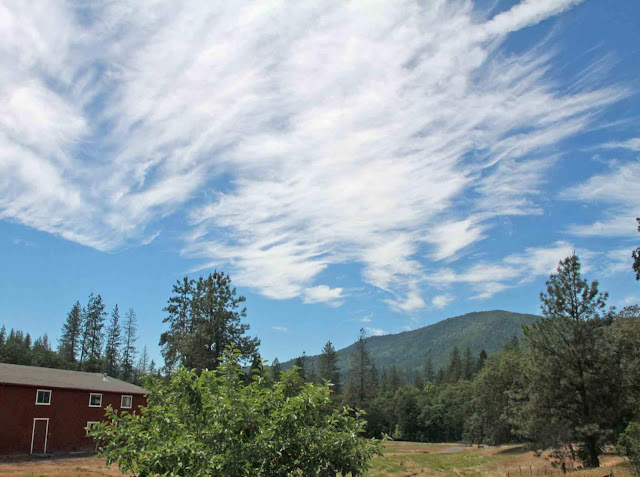 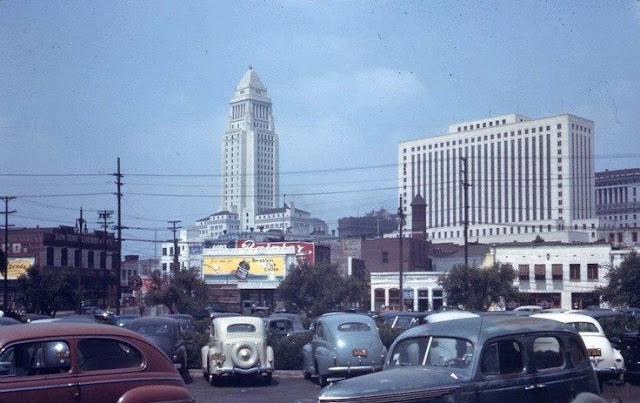 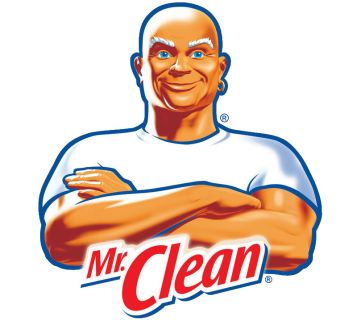 Mr. Clean is a brand name and mascot fully owned by Procter & Gamble, used as an all-purpose cleaner. According to Procter & Gamble, the original model for the image of Mr. Clean was a United States Navy sailor from the city of Pensacola, Florida. 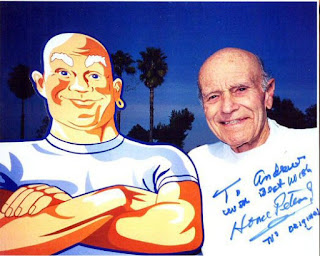 Mr. Clean made his television commercial debut in 1958. Within the first six months of the introduction, Mr. Clean became the best-selling household cleaner on the market. Mr. Clean's first name, Veritably, originated from a “Give Mr. Clean a First Name” promotion in 1962.

From Mr. Food
Make sure to leave room for this Sweet Cherry Thing! Your belly may be full but you won't want to miss out on this sweet, tart goodness. 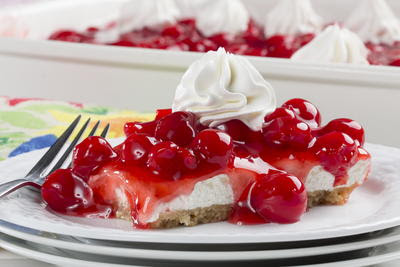 Today is the birthday of someone so many of us loved. John Wayne. Born 1907 and died 1979. A hero to so many. His birth name was Marion Michael Morrison and my family is distantly related on the Scottish side of my family. My sister's name was Marion!  He was a hero to Jerry's family too, as his mother named him John Wayne Maxwell, but his father said that wouldn't work, so they changed his name to Jerry Wayne Maxwell!! 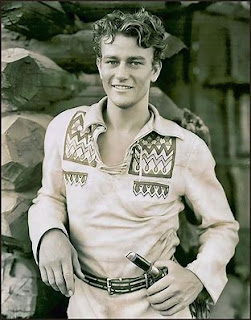 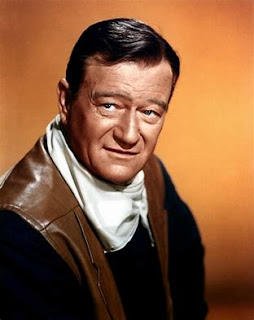 Interesting read:
https://en.wikipedia.org/wiki/John_Wayne
A good friend of ours, the late Sid Hackle (LASD SR Capt), was friends with the Duke. Sid's brother was the Duke's personal photographer and Duke and Sid got close as they both liked fishing and hunting. They would spend time on his boat, Wild Goose, traveling to Mexico to fish. 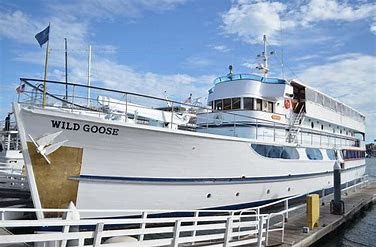 
1868 – The impeachment trial of U.S. President Andrew Johnson ends with Johnson being found not guilty by one vote.


1969 – Apollo program: Apollo 10 returns to Earth after a successful eight-day test of all the components needed for the forthcoming first manned moon landing. 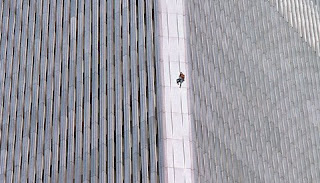 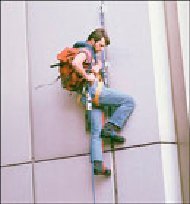 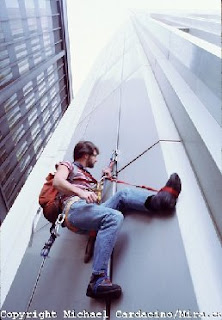 1983 – A strong 7.7 magnitude earthquake strikes Japan, triggering a tsunami that kills at least 104 people and injures thousands. Many people go missing and thousands of buildings are destroyed.


1998 – The Supreme Court of the United States rules that Ellis Island, the historic gateway for millions of immigrants, is mainly in the state of New Jersey, not New York. 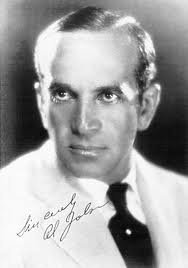 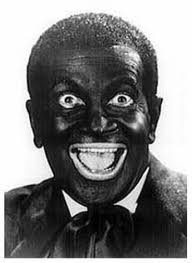 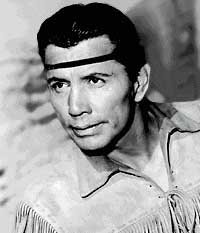 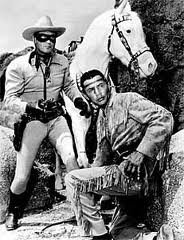 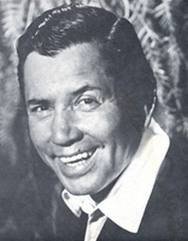 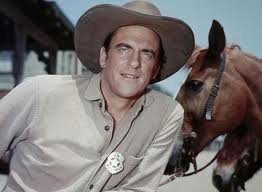 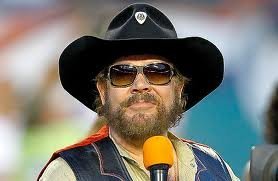 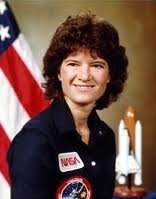 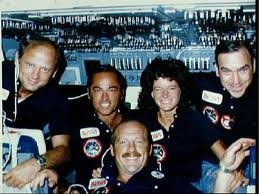 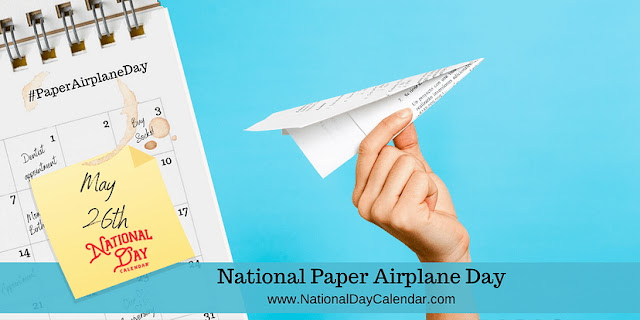 On May 26th each year, National Paper Airplane Day commemorates the simple aeronautical toy that’s been around for thousands of years.
Flying paper planes is an inexpensive, healthy, and stimulating form of entertainment. So, put down your smartphones and get outside for some primitive fun – even if for only a few hours one day of the year.
The use of paper airplanes is believed to have originated 2,000 years ago in China. The earliest known date of the creation of modern paper planes was said to have been in 1909.
Did you know?
The largest paper aircraft had a wingspan of 59.74 ft. Students and employees made it in Germany on 28th September 2013.
The distance record (226 feet, 10 inches) was set by Joe Ayoob, with a plane in February 2012.
The record time for the longest-lasting paper airplane flight is 29.2 seconds.
There’s more than one way to fold paper for a test flight. Find tips for designs at www.foldnfly.com
Quiz
Q: The four forces that influence the flight of a paper airplane are thrust, lift, gravity, and drag.
What is each of those forces?
A:
When you throw the plane forward, this is called thrust.
Lift is a force that acts on the wings and helps the plane to move up. Big wings increase lift.
Gravity is the force that pulls the plane down. The right materials can create a lighter aircraft that stays up for longer.
Drag is caused by the tail of the plane and is the opposite of thrust, and it makes the plane slow down.
Paper airplane contests compete for the top place in what two categories?
Distance and Time to float.
Posted by Oregon Sue at 7:03 AM 3 comments: