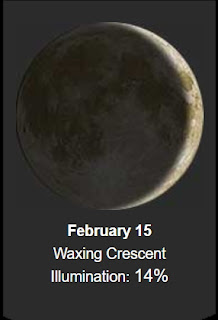 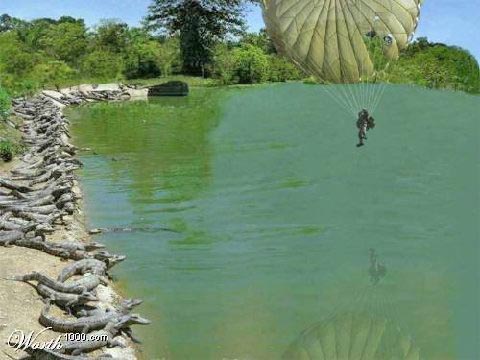 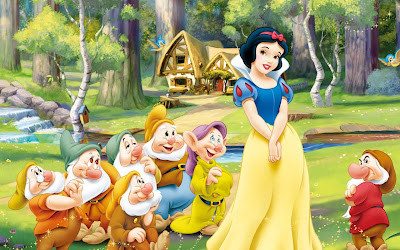 We fondly know that seven dwarfs as Grumpy, Doc, Sleepy, Happy, Dopey, Sneezy, and Bashful. But you may be taken aback by some of the original suggestions for their names. They included, Biggy-Wiggy, Dirty, Hoppy-Jumpy, Shifty, and Nifty.  If those suggestions weren’t crazy enough, others even included Awful (a dwarf who’s drinks, and steals), Lazy, Flabby, Thrifty, Stubby, and Wheezy.  And Dopey was almost named Deafy! Animators were originally opposed to the name Dopey, but Walt Disney was able to convince his team on the name after he lied to them and told them the word “dopey” was coined by William Shakespeare.
It may not seem like it now, but Snow White pushed the envelope for its time. Upon the film’s release, Snow White sparked a nationwide controversy about whether or not the enchanted forest and the wicked witch were too scary for young children. In fact, the theater managers at the Radio City Music Hall (where Snow White premiered) were nervous that the movie would be too scary for kids. These fears proved to be well founded. After the the movie’s premiere, the velvet upholstery on the seats had to be replaced. Kids were so frightened by the scene where Snow White gets lost in the forest, that they wet their pants.
Disney wanted to find the perfect voice for Snow White. He even turned down actress Deanna Durbin because he thought her voice, at age 14, was too mature. He finally chose Adriana Caselotti, a classically trained singer. However, it would be the only major role she ever performed. Because Walt Disney wanted to preserve the sound of Snow White’s voice, Caselotti’s contract prevented her from ever singing again.
Spelling and grammar perfectionists likely grumble over Disney's spelling of “dwarfs” (as opposed to “dwarves”). But at the time the movie was made, “dwarfs” was the accepted plural spelling of “dwarf.” It was author J.R.R. Tolkien, famous for his novels The Hobbit and the three-volume The Lord of the Rings, who popularized the spelling “dwarves" that we know and use today.

Disney put everything he owned on the line to produce Snow White and the Seven Dwarfs, securing multiple loans and taking out a mortgage on his home. Insiders dubbed his project "Disney's Folly," and even Lillian, Disney’s wife, believed the movie would bomb. Instead, Snow White and the Seven Dwarfs brought in so much money that Disney was able to buy fifty-one acres in Burbank, CA, which he used to build studio facilities that are still in use today.
From Mr. Food 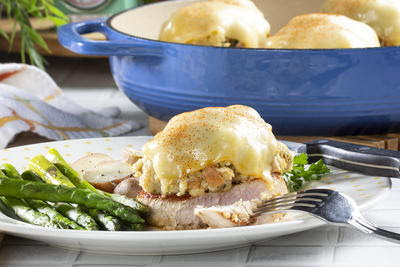 The family is going to rave over these budget-friendly skillet pork chops! Made with a box of shortcut stuffing mix, and lots ooey gooey cheese, our "Unstuffed" Stuffed Cheesy Pork Chops are layered to perfection. It's a dish that looks and tastes like it's fit for royalty, so there's no need to tell everyone just how budget-friendly it actually is! 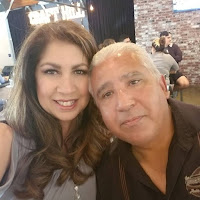 and last but not least, Chuck Kuehl (son of my pal Patty and with is bride Linda in the photo) is celebrating. HAPPY BIRTHDAY CHUCK!! xo

Historically this date....
1954 – Canada and the United States agree to construct the Distant Early Warning Line, a system of radar stations in the far northern Arctic regions of Canada and Alaska.
1965 – A new red-and-white maple leaf design is adopted as the flag of Canada, replacing the old Canadian Red Ensign banner.
1989 – Soviet Union invasion of Afghanistan: The Soviet Union officially announces that all of its troops have left Afghanistan.
And births this date include...
1907 – Cesar Romero, American actor (d. 1994) 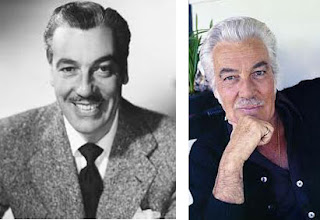 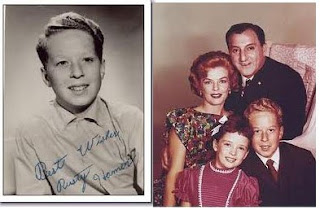 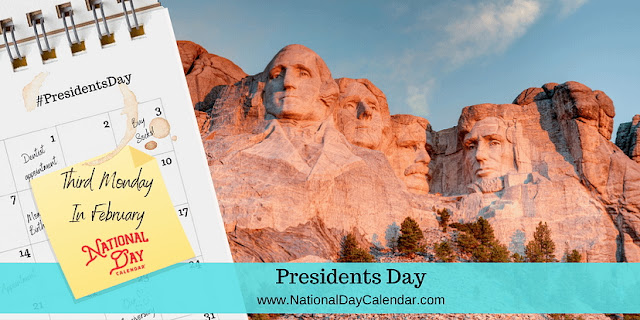 On the third Monday in February, the United States celebrates the federal holiday known as Presidents Day. The day takes place during the birth month of the country’s two most prominent presidents, George Washington and Abraham Lincoln. While the day once only honored President George Washington on his birthday, February 22nd, the day now never lands on a single president’s birthday.

Across the country, most Americans know the day as Presidents Day. More and more of the population celebrates the day to honor all of the past United States Presidents who have served the country. Throughout the country, organizations and communities celebrate the day with public ceremonies.

Some businesses close, including banks and federal buildings. Celebrate your favorite U.S. president. Here are some ways to participate:

Challenge yourself to some presidential trivia:

Despite the rejection, soon after the bill went into effect in 1971, and the observance of Washington’s birthday shifted to the third Monday in February, gradually Presidents Day became the commonly accepted name. Over time, the observance came to be known to many as a day to honor both Washington and Lincoln. However, today another shift has occurred and many see the day as a celebration of all the U.S. Presidents.