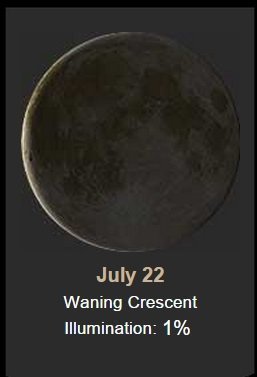 Yesterday morning I took Dude to the vets to have his stitches removed.

He's doing fine with that, but still a limping problem with his back leg, so will make an appointment for an x-ray next week. The doc checked it out and watched him walk. We'll see what is causing the problem.  Then a    stop at the Post Office to pick up a package. A stop at friend Pat's to drop off my old shredder. She said she wanted it, too small for me, since I shred almost everything I get in the mail.

I had not been up our road to Wimer in a very long time. The Wimer Covered Bridge had collapsed a few years back, 2003,  and Brian and Jen had ridden across it on my old Harley the day before! Boy were they lucky!!! 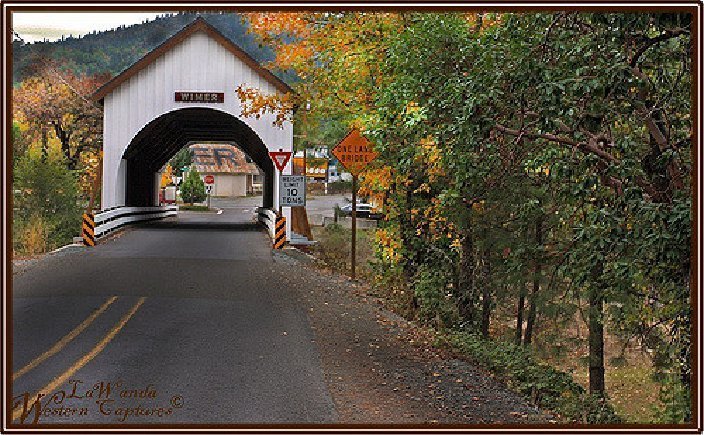 Anyway, going up that road there are lots of changes, mostly run down places and old junk cars. There is a HUGE marijuana grow up there too. Acres and acres and lots of buildings (assuming for growing in winter and also packaging) being built. 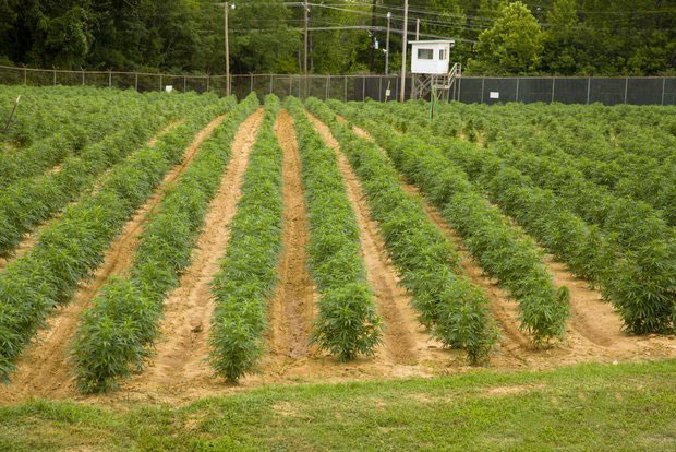 Ok now, here is a short video of 10 of the world's most amazing people .... for one reason or another... mostly weird stuff!! 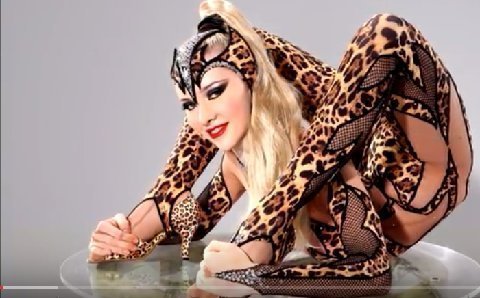 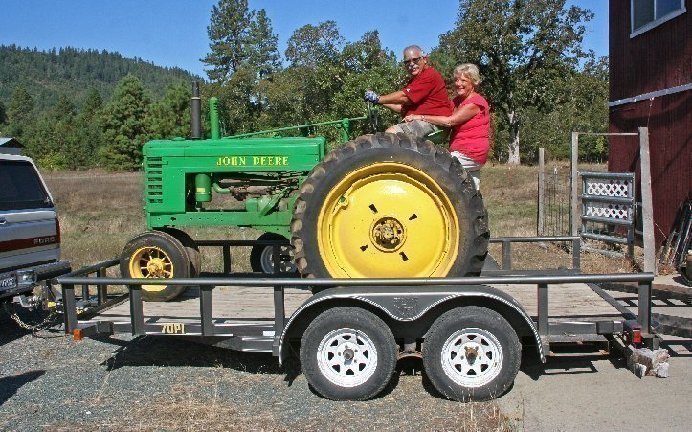 When he and his Linda came up here to buy Jerry's John Deere. 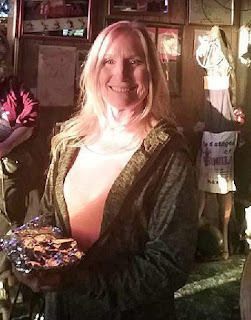 I hope you guys both have a special day!!!


1991 – Jeffrey Dahmer is arrested in Milwaukee after police discover human remains in his apartment.


... creepy and crazy like that guy who killed all those people in Colorado Friday! Beaten to death by fellow inmate!


2011 – Norway is the victim of twin terror attacks, the first being a bomb blast which targeted government buildings in central Oslo, the second being a massacre at a youth camp on the island of Utøya. 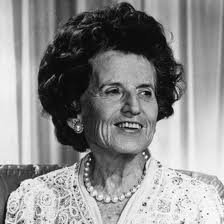 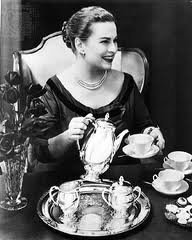 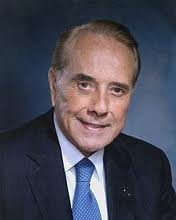 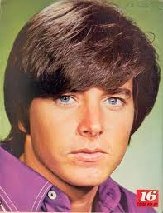 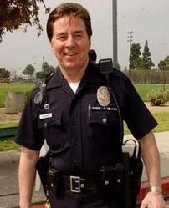 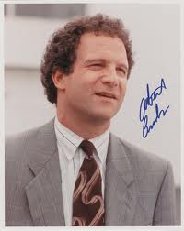 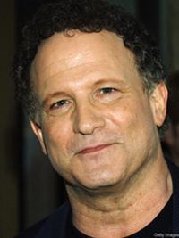 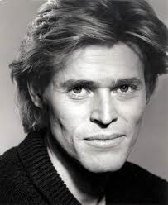 Later it was a quiet evening. Just chair, wine, and TV. I am getting frustrated with Family Feud. The questions they ask "100 people" or "100 men" or "100 women" come back with some super stupid answers! So, naturally the players don't get them right. Ah well.... 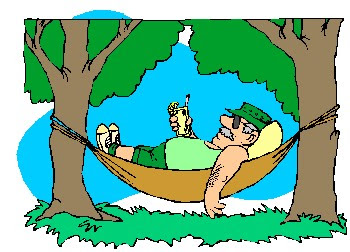 Summer is in full swing. It's time to slow down and to relax. During the Dog Days of summer (and all of the other summer days, too), there is no better place to slow down and relax, than on a hammock under a shady tree.
Hammock Day is appropriately celebrated right in the middle of the Dog Days of summer (July 3 though August 11th).
Hammock Day exists to enjoy summer as it should be enjoyed. People celebrate Hammock Day by spending as much time relaxing on it as possible. Getting out of your hammock to get a snack, or your favorite summer beverage is okay. But, it is not a day for work. Cutting the lawn is forbidden on this day. 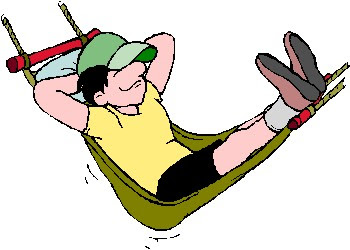 Hammock Day was created by Bob Matthews, of Holiday Insights in 2008. Bob says that our lives are normally busy and hectic. Summers is a special time to lay back, enjoy the weather and re-charge our batteries .What better way to do this, than from the comfort of a hammock under a shady tree!?
Some websites have erroneously reported this as a "National" According to Bob Matthews, the creator of Hammock Day, this IS NOT a "National" day.
Posted by Oregon Sue at 7:06 AM No comments: