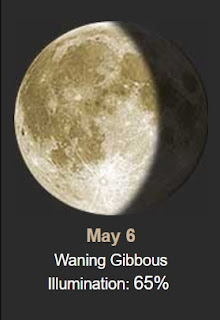 Good 52º cloudy morning.
Yesterday it was quite dark & cloudy and just plain gloomy. By late afternoon the clouds separated some and let the sky show... 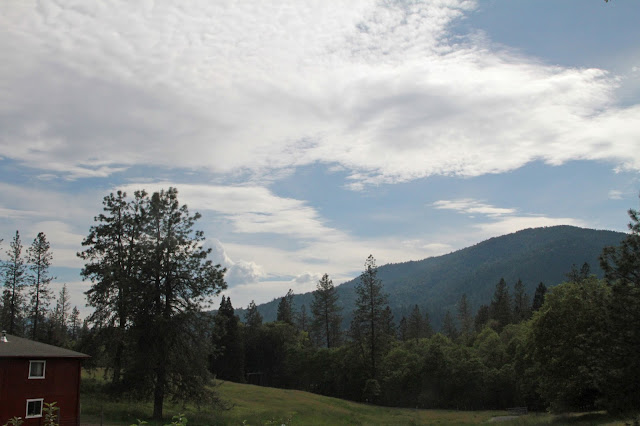 It did heat up though. We got to 82º and humid!
Bruiser was bored and decided to sit in the middle of my desk. 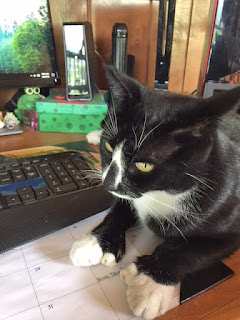 So I put on this youtube video and it kept him entertained for a long time!!! 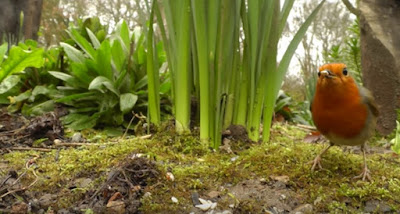 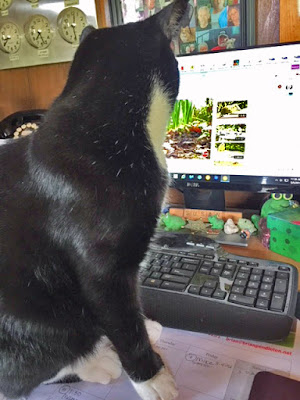 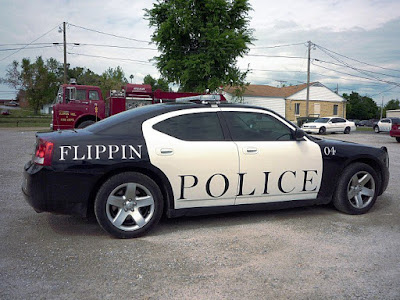 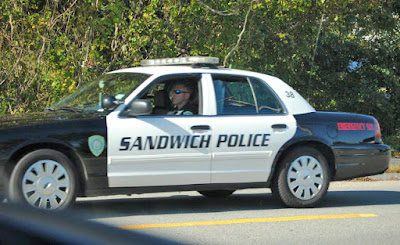 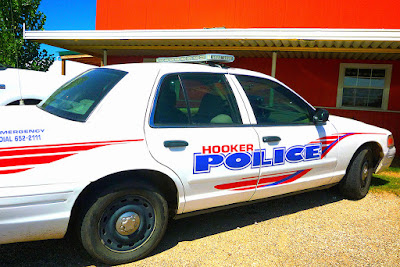 and of course Weed California.... 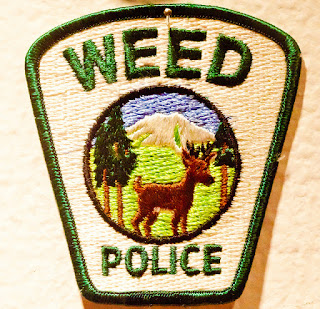 Do you have a crock pot? This a super good, brings back memories of when Mom cooked chicken and dumplings..... And it's great for those hot days you don't want to heat up your kitchen! 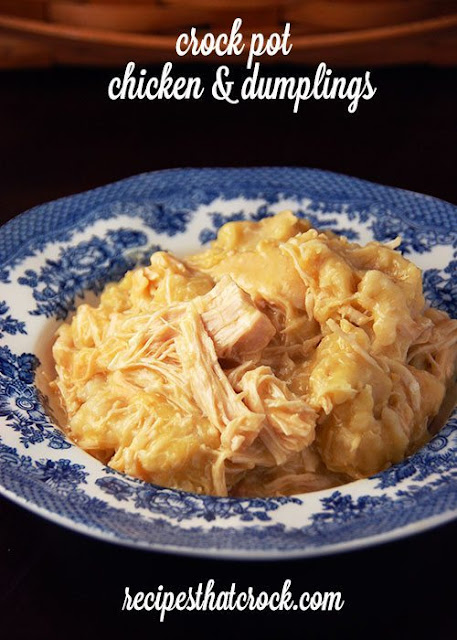 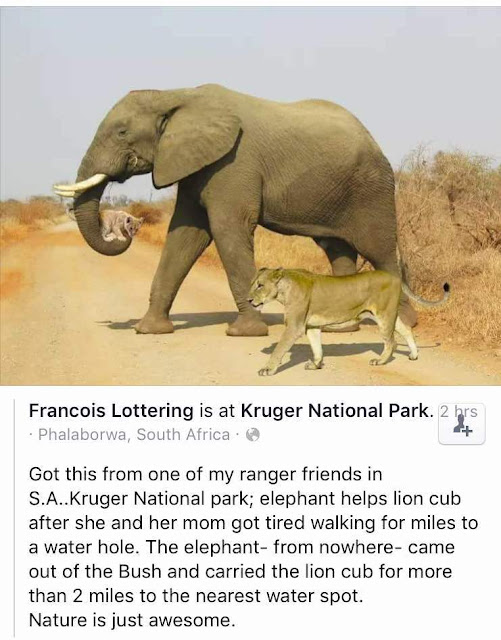 Special Birthday today....... the "daily drivel gals" and I have an email pal, down in Georgia, who is a retired Naval Intelligence guy. His nickname is Gator, real name George Hill. HAPPY BIRTHDAY GATOR!! I hope you have a GREAT day! 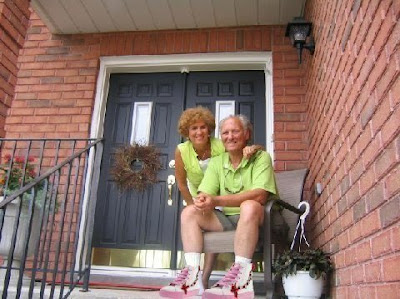 Gator with his bride June!


1937 – Hindenburg disaster: The German zeppelin Hindenburg catches fire and is destroyed within a minute while attempting to dock at Lakehurst, New Jersey. Thirty-six people are killed. 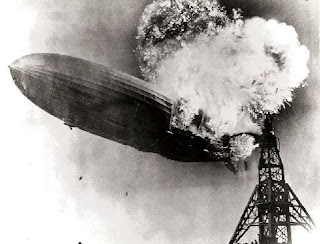 1941 – At California's March Field, Bob Hope performs his first USO show.
1954 – Roger Bannister becomes the first person to run the mile in under four minutes.
1998 – Kerry Wood strikes out 20 Houston Astros to tie the major league record held byRoger Clemens. He threw a one-hitter and did not walk a batter in his 5th career start.
And births this date include....
1895 – Rudolph Valentino, Italian actor (d. 1926) 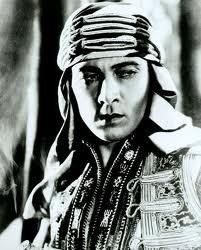 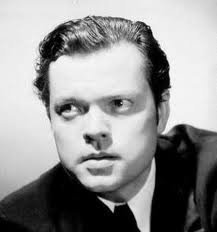 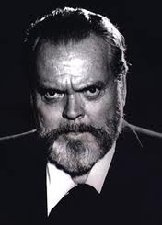 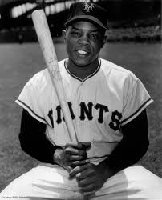 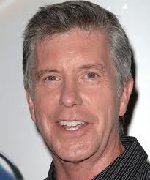 I watched the Kentucky Derby. Just about 4pm here is when the last race was run. 20 horses into the gate. This was the 144th Kentucky Derby and it was also drenched with rain, like never before, and the track was one big mud run! There were 157,813 people there at the track! 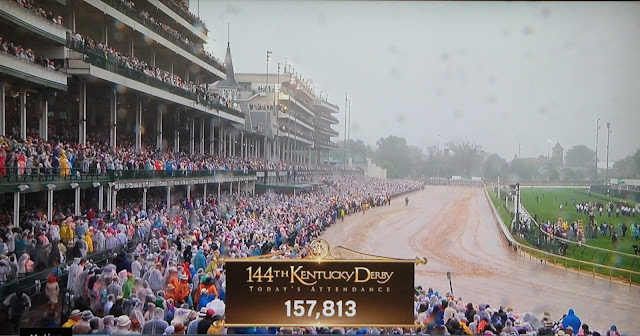 The race was won by the horse Justify. His first. The jockey's second win. The owner's fifth win! 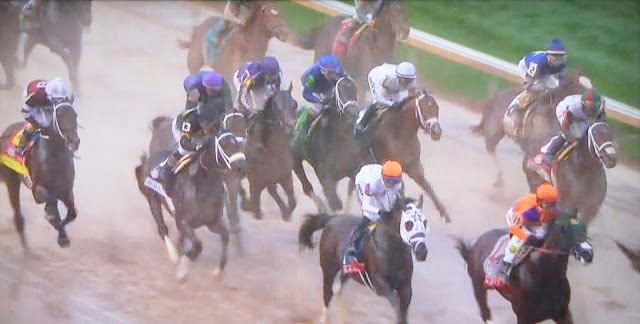 The jockey celebrating with the rain coming down! 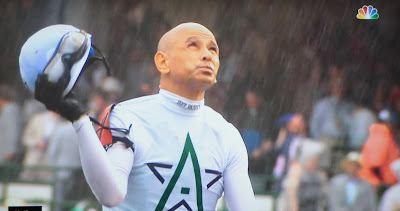 Dinner was reruns..... then it was 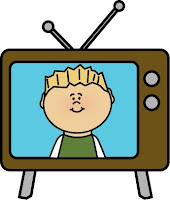 About 3am this morning there was a humongous lightening and thunder storm!! It lasted an hour. The thunder shook the house!! Dude and Bruiser were very scared. We were all up looking out the windows. My concern was the lightening striking a tree or so, as it has in the past. The rain came down so hard at one point it sounded like rocks hitting the house! We got 1/2" of that wet stuff.
All I know. Nuff said. Happy Sunday. Ciao.
xo Sue Mom Bobo 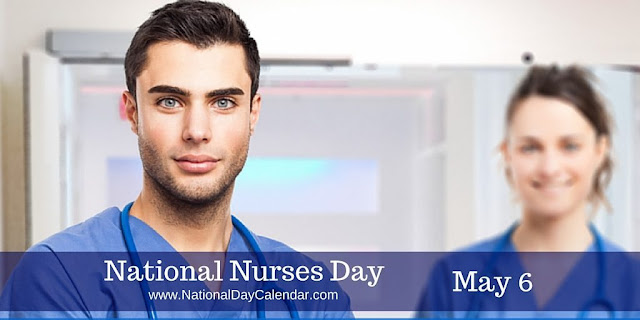 On this day, we raise awareness of all nurse contributions and commitments and acknowledge the vital role nurses play in society.  This day is also the first day of National Nurses Week and is sometimes known as National RN Recognition Day.
National Nurses Week begins May 6 and ends on May 12, which is the birthday of Florence Nightingale (May 12, 1820 – August 13, 1910).  Florence Nightingale was a celebrated English, social reformer, statistician and the founder of modern nursing. She became well-known while taking care of the wounded soldiers during the Crimean War.  Nightingale was dubbed “The Lady with the Lamp” because of her habit of making rounds at night.
HISTORY
It was in 1953 when an employee at the United States Department of Health, Dorothy Sutherland, sent a letter to President Eisenhower proposing a National Nurses Day.  The official proclamation was not made.  The following year people began celebrating National Nurses Week on their own.
In 1974, President Nixon proclaimed a “National Nurse Week.”  In 1981, a resolution was initiated by nurses in New Mexico to have May 6th declared “National Recognition Day for Nurses.”  This proposal was promoted by the ANA Board of Directors.  In 1982, the United States Congress designated May 6th to be “National Recognition Day for Nurses.”  The proposal was signed by President Reagan.  It was later expanded by the ANA Board of Directors in 1990 to a week-long celebration (May 6-12) known as “National Nurses Week.”