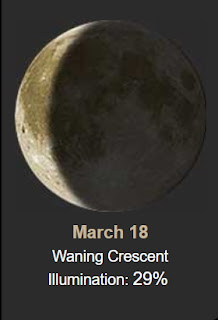 Yesterday started off so very foggy. Couldn't see my mountain and barely could see the barn. 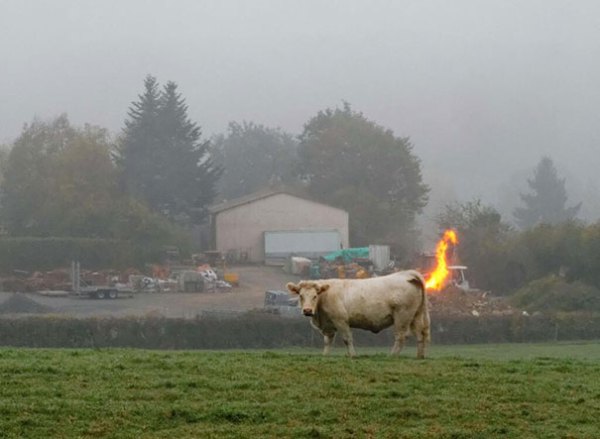 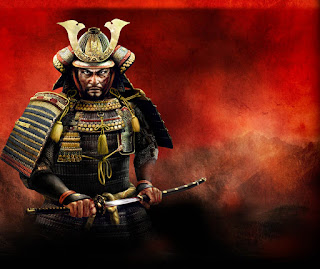 The Shōgun was the military dictator of Japan during the period from 1185 to 1868 (with exceptions). In most of this period, the shōguns were the de facto rulers of the country, although nominally they were appointed by the Emperor as a ceremonial formality. The shōguns held almost absolute power over territories through military means.
Shōgun is the short form of Sei-i Taishōgun ("Commander-in-Chief of the Expeditionary Force Against the Barbarians"), the individual governing the country at various times in the history of Japan, ending when Tokugawa Yoshinobu relinquished the office to Emperor Meiji in 1867. The tent symbolized the field commander but also denoted that such an office was meant to be temporary. The shōgun's officials were collectively the bakufu (known in English as the shogunate), and were those who carried out the actual duties of administration, while the Imperial court retained only nominal authority. In this context, the office of the shōgun had a status equivalent to that of a viceroy or governor-general, but in reality, shōguns dictated orders to everyone including the reigning Emperor. In contemporary terms, the role of the shōgun was roughly equivalent to that of a generalissimo.
**************

One of our favorite restaurants in So. Cal was the Shogun in Pasadena... loved the teppan grill meals.... 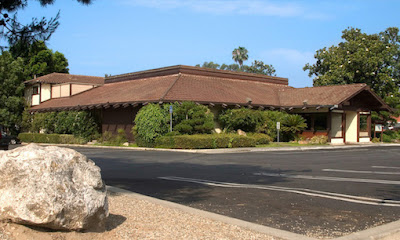 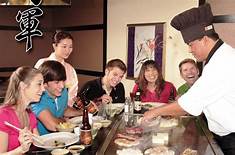 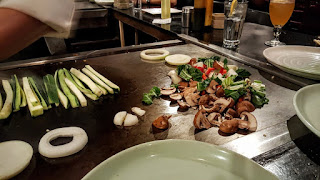 These rich and creamy Loaded Potato Bites are everything you love about a loaded baked potato! What a super change of pace to team with your main dish favorites! 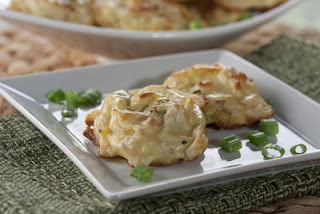 **You can used leftover mashed potatoes, make a new batch, or just use instant. Just remember to season them the way you like them!


1968 – Gold standard: The U.S. Congress repeals the requirement for a gold reserve to back US currency. 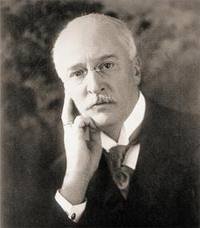 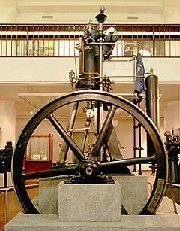 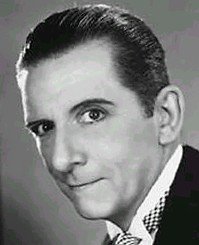 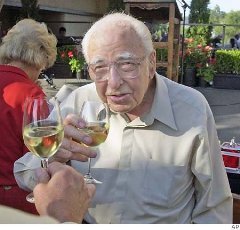 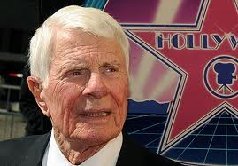 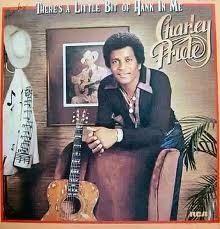 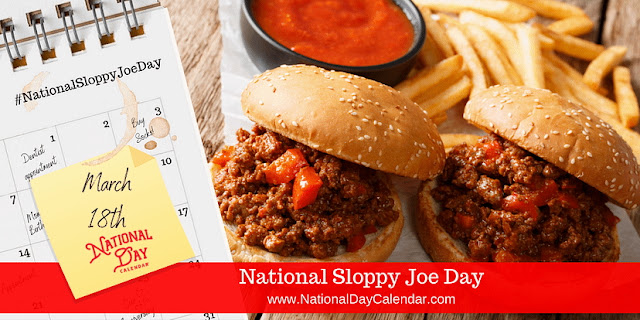 No matter how you make this hot sandwich, on March 18th, celebrate National Sloppy Joe Day.
The Sloppy Joe is one of America’s all-time favorite hot sandwiches. Its base ingredient is often ground beef. However, others use turkey and buffalo, too. The other elements give it its flavor, though. Onions, tomato sauce, brown sugar, cola or maple syrup to sweeten it and seasonings to spice it – and of course, any secret ingredient families may add over the years. All of it is served up on a hamburger bun or roll. And is it ever sloppy! Be sure to grab more than one napkin!

Who Created The Sloppy Joe

There are different claims to the origin of the sloppy Joe.  In Havana, Cuba, in the 1930s, there was a genuine bartender who gained popularity with vacationers who went by the name of Sloppy Joe. He earned his name for his less than enthusiastic way of cleaning the bar.  He was, however, an attentive bartender, and the bar was a hot spot for the jet set.
However, no mention is found in papers from the era of a hot sandwich on the menu matching the description of a Sloppy Joe, and the man of the same name retired to Spain in 1933.

Reader Steven Hirsch wrote to National Day Calendar and informed us that Town Hall Deli in Maplewood, NJ has a direct connection to Sloppy Joe of Havana fame. It opened in 1927, and during the 1930s, Maplewood’s Mayor Sweeney traveled to Havana, where he met the bartender named Sloppy Joe and was served a delicious sandwich. The mayor came back to New Jersey and with a well-developed taste for Joe’s sandwich. The mayor enjoyed it so much he asked one of Town Hall Deli’sproprietors, Fred Heinz, to replicate it. According to the website, “It was made with coleslaw, ham, cow tongue, swiss cheese, with lots of dressing and was served on thin rye bread. Hence, the origin of the Sloppy Joe sandwich and how Town Hall Deli of South Orange became The Birthplace of the Sloppy Joe!”
Then in 1934…
At the Ye Olde Tavern Inn, in Sioux City, Iowa, Abraham and Bertha laid claim to the Sloppy Joe when they added a loose meat sandwich on their menu in 1934.
Whoever brought the Sloppy Joe to the world, Hunt’s made it more convenient in 1969. They put it in a can and called it Manwich.
Today many families have their secret recipes that make their Sloppy Joe’s special.  Whether it’s an unusual spice, a novel ingredient for sweetening or a homemade tomato sauce, a Sloppy Joe lends itself to originality and personality.  A new flavor is just around the corner.  In the south, you might come across a barbecue flavor while in the north, Sloppy Joe might be a little sweeter. Whatever your flavor, it is undoubtedly an all-American food holiday!

Posted by Oregon Sue at 7:27 AM No comments: