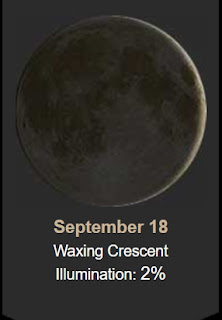 Good 54º cloudy not smokey morning.
Yesterday the predicted rain for late in the day/evening, never arrived. Rain predicted for today. Let's hope it shows up!
Ha ha ha..... having a birthday today, especially if you are/were LE in California, is funny. 918 is a radio code for "insane person" !! (Got it, Deeewayne Honneee! 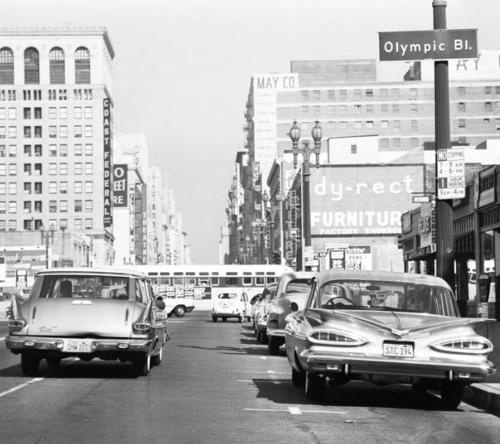 The Rolls-Royce 10 hp was the first car to be produced as a result of an agreement of 23 December 1904 between Charles Rolls and Henry Royce, and badged as a Rolls-Royce. 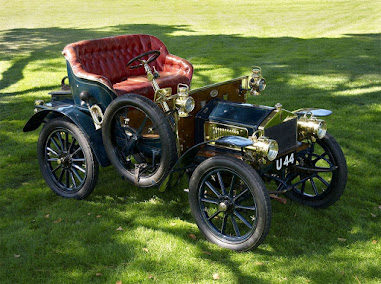 The 10 hp was a development of Henry Royce's first car, the Royce 10, of which he produced three prototypes in 1903. This was itself based on a second-hand Decauville owned by Royce which he correctly believed he could improve. In particular, Royce succeeded in making his car significantly quieter than existing cars. Unlike the Royce 10 which had a flat topped radiator, the Rolls-Royce 10 hp featured one with a triangular top which would appear on all subsequent cars.

Rolls Royce intended to make 20 of the cars but only 16 were made as it was thought that a twin-cylinder engine was not appropriate for the marque. The last 10 hp was made in 1906.

If you want to read more:
https://en.wikipedia.org/wiki/Rolls-Royce_Motor_Cars
From Mr. Food Get the excitement and great taste of beef tacos without the work of making individual tacos. This Beefy Taco Bake is a great start to a Mexican potluck menu and is sure to make your family happy and your life easier!

***Freezer instructions: Follow step 2 above. Once the recipe is prepared, cover with a few layers of foil and freeze. To thaw, place in fridge 24 hours in advance of baking. Once thawed, bake at regular temperature and time.
Special birthday today.... Dwayne Preimsberger (aka Deeeewayne Honneee) LASD ret. is celebrating. HAPPY BIRTHDAY DWAYNE! Amazing you got 9-18!! xo 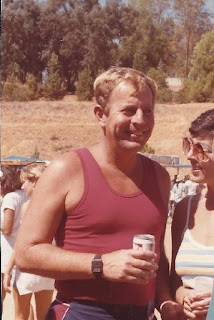 Preimsberger got that nickname after his birthday surprise a number of years ago when "Polly Darton" showed up and sang to him. She called him Deeewayne Honneee (with a Southern accent!).
Historically this date.........
1793 – The first cornerstone of the Capitol building is laid by George Washington.
1895 – Daniel David Palmer gives the first chiropractic adjustment.
.... interesting read....
1947 – The United States Air Force becomes an independent branch of the United States armed forces.
1975 – Patty Hearst is arrested after a year on the FBI Most Wanted List.
2009 – The 72 year run of the soap opera The Guiding Light ends as its final episode is broadcast.
And births this date include...
1905 – Greta Garbo, Swedish actress (d. 1990) 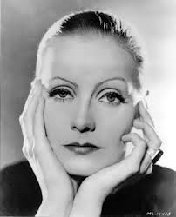 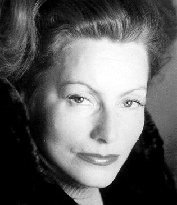 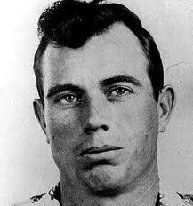 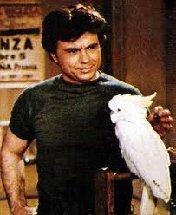 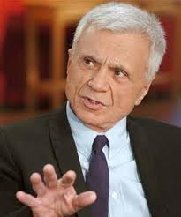 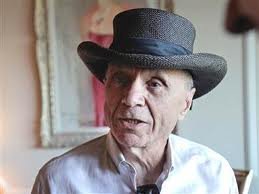 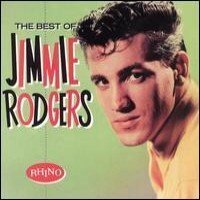 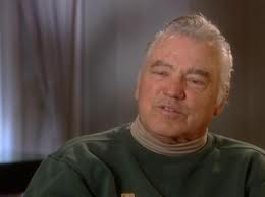 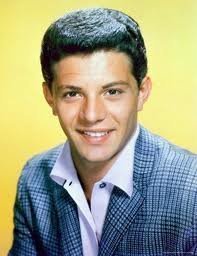 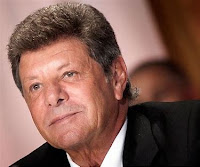 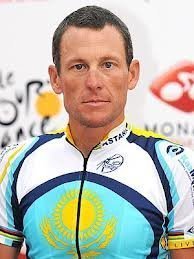 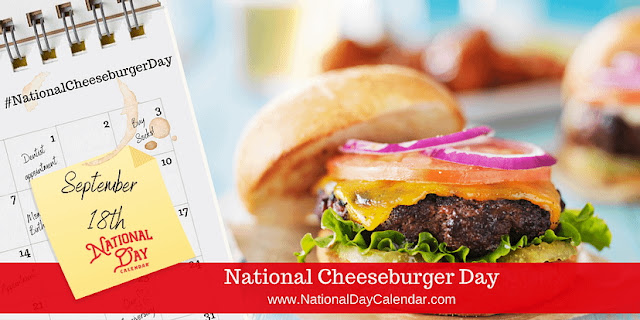 National Cheeseburger Day on September 18th honors America’s favorite sandwich with a slice of cheese.
A few days ago, we celebrated National Double Cheeseburger Day. This food holiday is the lighter version. While only a single stack, this tasty burger still earns a celebration!
There are many theories to the beginning of the cheeseburger dating back to the 1920s.  One story suggests that Lionel Sternberger is reputed to have invented the cheeseburger in 1926 while working at his father’s Pasadena, California sandwich shop, The Rite Spot.  During an experiment, he dropped a slice of American cheese on a sizzling hamburger.
There are other claims of the invention of the cheeseburger:
**My favorite is In-N-Out's cheeseburger!!! 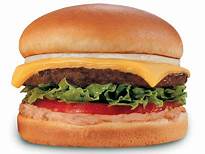