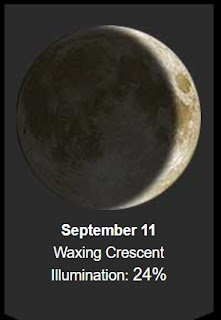 Good 47º scattered clouds morning.
Yesterday we started out gloomy, then we got pretty..... 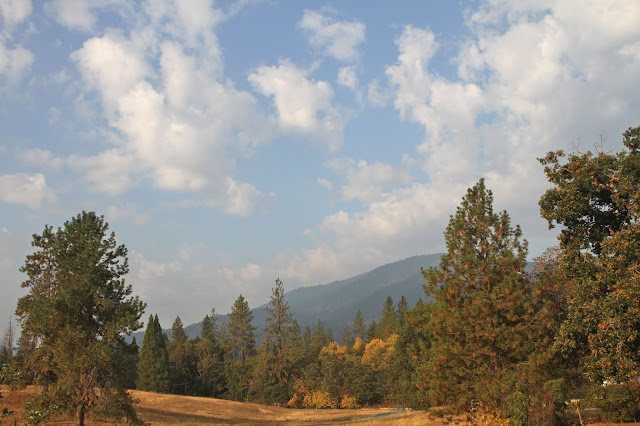 It stayed beautiful, blue sky, fluffy white clouds all day yesterday. No smoke. Nice! We topped at 89º.
Today is a tough reminder of what happened in NY on this date in 2001. God Bless all the first responders and the families of all those who died. 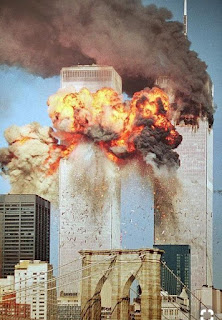 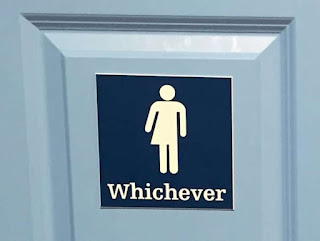 Interesting about Chocolate and Vanilla.... 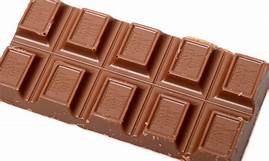 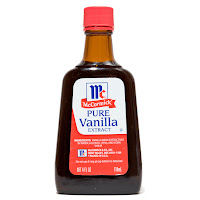 Both are originally from Mexico and Central America and were unknown to Europeans before the conquest of the new world. Hernán Cortés introduced vanilla and chocolate to Europe in the 1520s.

Vanilla, called "tlilxochitl," by the Aztecs, is a cultivated orchid vine. The pod, which is the source of vanilla, was called "vainilla" (little pod) by the Spanish. 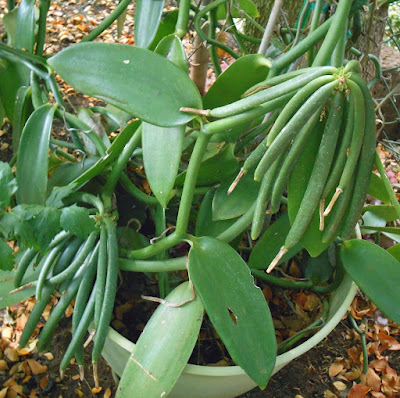 Cacao-the main ingredient of chocolate-comes from seeds of the "Theobroma cacao" tree (Food of the Gods), and has been cultivated for at least three millennia in Mesoamerica (Mexico and Guatemala), with evidence dating back to 1900 BCE. 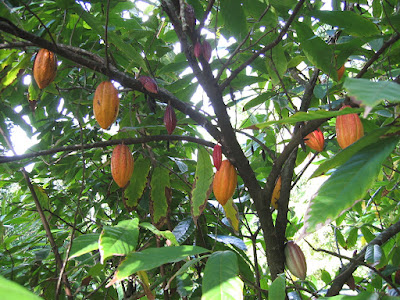 How to make chocolate from cacao beans:

Chocolate was traditionally prepared as a drink. Aztecs made it into a beverage known as "xocolātl," meaning "bitter water," due to the intensely bitter taste of the raw seeds. The Aztecs drank their chocolate cold, seasoning it with a variety of additives, including chile, allspice, vanilla and honey. The Mayans liked their chocolate warm.

Both are labor intensive crops, and involved slave labor initially. Initial attempts to cultivate vanilla outside Mexico and Central America proved futile because of the symbiotic relationship between the vanilla orchid and its natural pollinator, a bee. Pollination is required to set the vanilla fruit. Hand-pollination, discovered by a 12 year old slave on Reunion Island in 1841, allowed global cultivation of the plant. Madagascar now accounts for most of the global production of vanilla & Western Africa produces most of the world's cocoa. 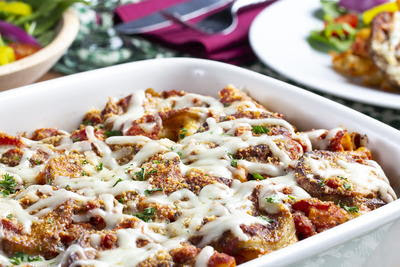 Baked Macaroni and Eggplant Neapolitan is like eggplant parmigiana and baked ziti all rolled into one. Every mouthful is pure delight! We can't get enough of this truly Italian way to chow down; so don't wait to bring this easy macaroni and eggplant recipe to your dinner table!

Historically this date....
1609 – Henry Hudson discovers Manhattan Island and the indigenous people living there.
1941 – Ground is broken for the construction of The Pentagon.
1985 – Pete Rose breaks Ty Cobb's baseball record for most career hits with his 4,192nd hit
2001 – The September 11 attacks take place in the United States. Airplane hijackings result in the collapse of the World Trade Center in New York City, damage to The Pentagon in Arlington, Virginia, and the crashing of a passenger airliner near Shanksville, Pennsylvania.
And births this date include....
1923 – Betsy Drake, French born actress (d.2015) 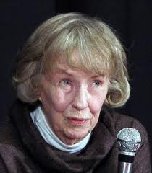 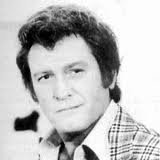 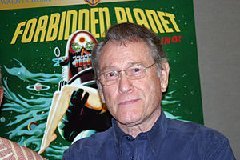 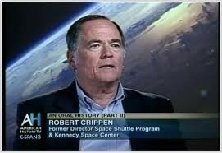 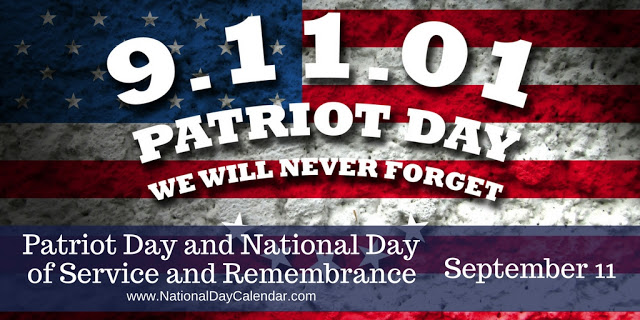 Patriot Day on September 11th honors the memory of the nearly 3,000 innocent victims who died in the September 11, 2001, terrorist attacks. Each year Americans dedicate this day to remembering those who died and the first responders who risked their own lives to save others.

For many, September 11, 2001, began like any other weekday. We made our way to work. Children attended school. We shopped, had coffee, waited in line at a drive-thru. Those of us who weren’t in New York City heard the first reports on the radio or television. A friend or neighbor alerted us to a plane flying into one of the Twin Towers. We felt disbelief. An accident, perhaps, a miscalculation. Then, a second plane flew into the second tower. Our disbelief turned into uncertainty and concern.

Those on the ground faced terror and obstacles they had never known. But, then, as a set of coordinated suicide attacks organized by the militant group Al Qaeda targeted the World Trade Center, the rest of the nation witnessed the unbelievable. And then a third plane crashed into The Pentagon. And yet another crashed into a field in Shanksville, PA.

Every year since that fateful day, the United States comes together to remember the fallen. We remember the first responders and those who made difficult decisions. Since that day, memorials have risen from the ashes.

In 2017 and 2018, President Donald Trump declared September 8–10 as National Days of Prayer and Remembrance and proclaimed September 11 as Patriot Day. “During the National Days of Prayer and Remembrance, we pause to honor the memory of the nearly 3,000 innocent people who were murdered by radical Islamist terrorists in the brutal attacks of September 11, 2001. We come together to pray for those whose lives were forever changed by the loss of a loved one. We strengthen our resolve to stand together as one Nation.”

Q. Where can I learn more about the 9/11 Memorial.
A. The website 911memorial.org provides substantial information for those wanting to learn more or visit the memorial.

Q. Are there memorials at the Pentagon and Shanksville, PA?
A. Yes, both locations include memorials to the victims of the September 11, 2001, attacks. You can learn more about the memorials by visiting PentagonMemorial.org and the National Park Service websites.