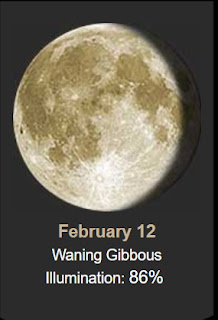 Good 29º and again SUPER foggy morning. Looks like it snowed with everything outside frozen white! 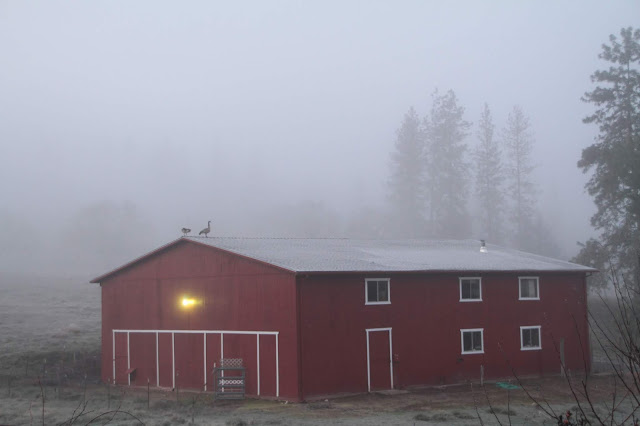 Yesterday the fog finally lifted and by noon we started getting some sun. 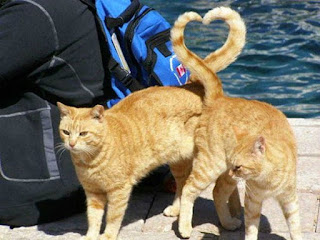 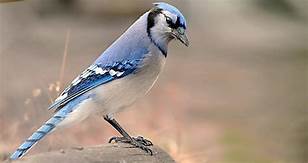 The blue jay is a passerine bird native to North America. Resident populations are also found in Newfoundland, Canada, while breeding populations can be found across southern Canada and the USA. The blue jay mainly feeds on nuts and seeds such as acorns, soft fruits, arthropods, and occasionally small vertebrates.
Blue jays are known for one strange behavior. They rub ants on their feathers, draining the ants of their formic acid before they gobble them up. This is known as “anting.” Over the years, several theories have been proposed to explain this bizarre behavior.
One theory hypothesized the excreted acid served as a safeguard against parasites and bacteria, though testing the acid on bacteria cultures showed this to be unlikely. The most probable reason is simply that the ants taste better without the acid.
Ornithologists tested this theory by exposing jays to ants with and without formic acid, the ants without acid were eaten immediately while the ones with it were treated to the rubbing ceremony.
The name "jay" derives from its noisy, garrulous nature and has been applied to other birds of the same family, which are also mostly gregarious. It is sometimes called a "jaybird".
The blue jay is a noisy, bold, and aggressive. It is a moderately slow flier when unprovoked. It flies with body and tail held level, with slow wing beats. Due to its slow flying speeds, this species makes easy prey for hawks and owls when flying in open areas. 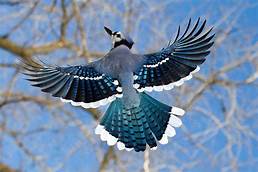 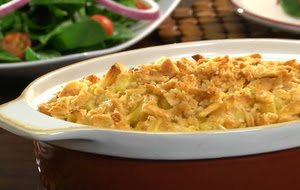 Some foods are all about comfort and feel-good memories, like macaroni and cheese. Our Chicken Mac 'n' Cheese recipe is meant to be shared with friends, family, or even neighbors who need a little extra comfort in their lives. Besides, this extra-cheesy, chicken-stuffed, and buttery cracker-topped dish is too good not to share!
The reason this mac and cheese stands apart from the rest is that it has cream of mushroom soup and chicken included in the mixture. With the buttery cracker topping, it's a must-make meal for any get-together or even low-key evening with family.
In a small bowl, combine crackers and butter; sprinkle over casserole.
Bake 35 to 40 minutes, or until heated through in center. 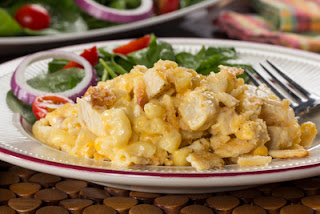 Today is one of those sad days for me. Jerry died this date 13 years ago. Born on 12-2 and died on 2-12. Not a day goes by I don't miss him terribly and get emotional. Just sayin'............ We always had a great time together, shared a lot of love, happy and agreeable. Love you and miss you Darling!

Historically this date.....
1915 – In Washington, D.C., the first stone of the Lincoln Memorial is put into place.

1999 – President Bill Clinton is acquitted by the United States Senate in his impeachment trial.

2004 – The city of San Francisco, California begins issuing marriage licenses to same-sex couples in response to a directive from Mayor Gavin Newsom. 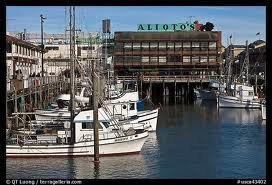 All I know. Have a good Wednesday. Ciao.
xo Sue Mom Bobo 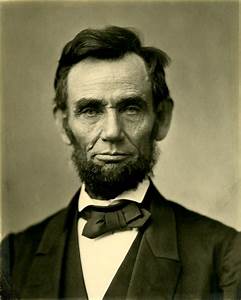 February 12th.is Abraham Lincoln's actual birth date. However, in modern times President Lincoln and all of the U.S. Presidents, are celebrated on President's Day.
Every American knows President Abraham Lincoln, the 16th President of the United States. "Honest Abe", as he was commonly known, was born in the wilderness country of Hardin County, Kentucky on February 12, 1809.
Abraham Lincoln became president in 1861. Although he hated war, he was drawn into it as he believed it was the only was to save the nation, after the southern states declared their secession from the Union.
In addition to serving as president during the civil war and saving the Union,  Lincoln wrote the Emancipation Proclamation that ended slavery in the U.S. forever.He also wrote and gave The Gettysburg Address, memorializing the bloodiest and most important battle of the Civil War. Gettysburg proved to be the turning point of the war.
Shortly after the war ended, Abraham Lincoln became the first U.S. President to be assassinated. He was shot and mortally wounded on Good Friday, April 14, 1865 by John Wilkes Booth in Ford's Theater.