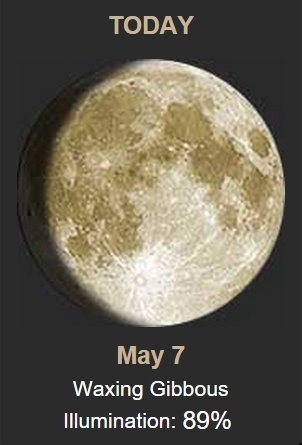 Good 33º clear sunny ice on the barn roof morning.
Weather stayed pretty cool all day. Even turned on the heater in the afternoon as it was still in the high 50ºs. 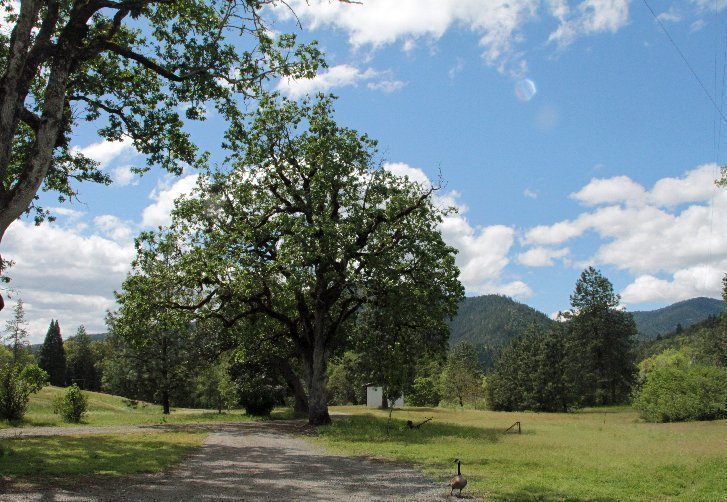 While I was out there to take pictures, Mr. & Mrs. Goose approached me...
I gave them some cracked corn... well, actually I put it out there for the birds, and the geese came to eat it... 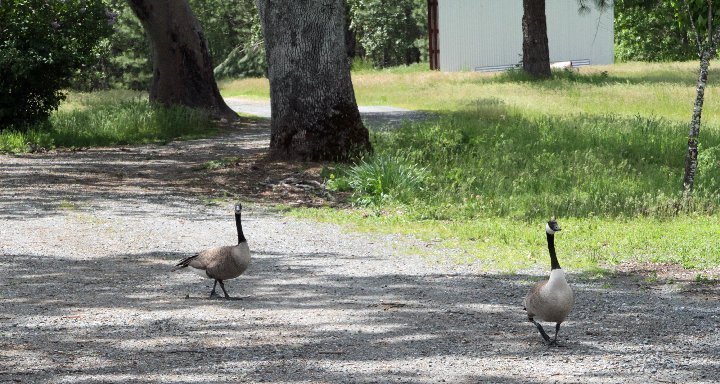 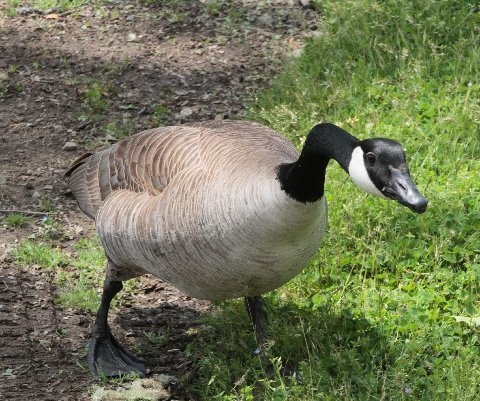 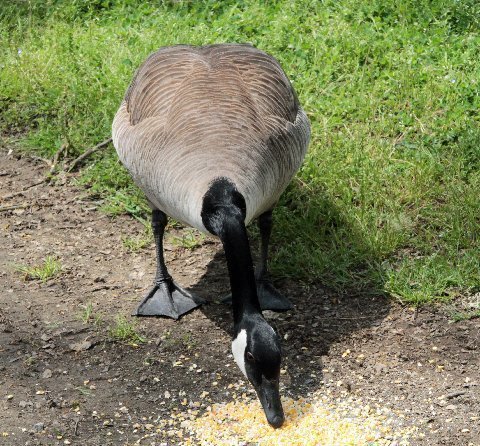 The gander hangs back so Momma Goose can eat first! 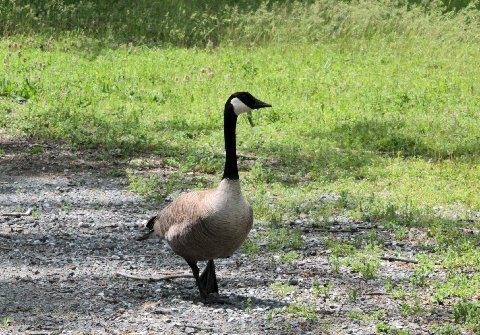 Yesterday I went to Tucker's little league game in the morning. It was cloudy, windy, and cold most of the game. Brian had brought his little portable propane heater and put it on the stand in front of where I was sitting. NICE and warm!!! 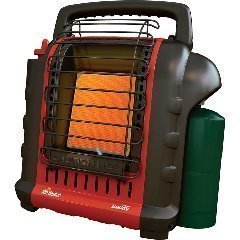 Tucker's team, the Blue Jays, did great and won by 10 points.  Then a quick stop at Ace to get cracked corn and home to the pooch and kitty. I put my license plates on my new car after finally getting the registration. 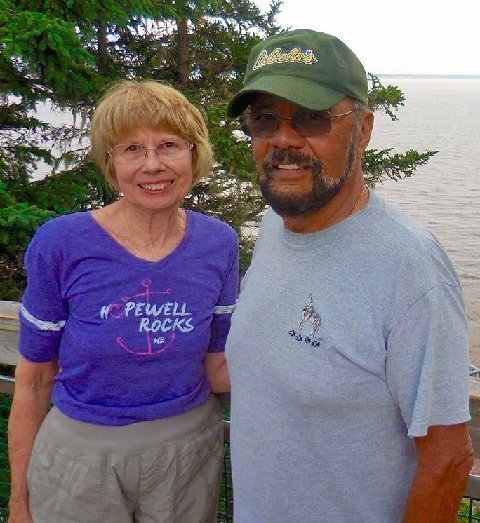 Historically this date....
1960 – Cold War: U-2 Crisis of 1960 – Soviet leader Nikita Khrushchev announces that his nation is holding American U-2 pilot Gary Powers.


1964 – Pacific Air Lines Flight 773, a Fairchild F-27 airliner, crashes near San Ramon, California, killing all 44 aboard; the FBI later reports that a cockpit recorder tape indicates that the pilot and co-pilot had been shot by a suicidal passenger.


1998 – Mercedes-Benz buys Chrysler for $40 billion USD and forms DaimlerChrysler in the largest industrial merger in history.


2004 – American businessman Nick Berg is beheaded by Islamic militants. The act is recorded on videotape and released on the Internet. 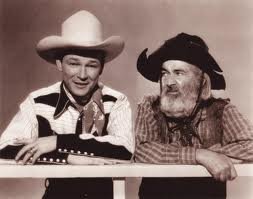 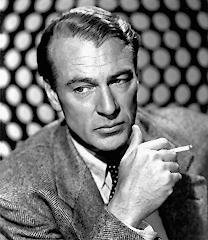 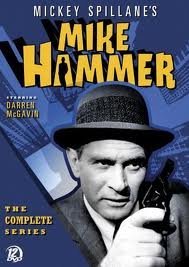 In the afternoon, Bruiser was napping on one of his favorite spots.... and Dude was napping outside in the sun.... 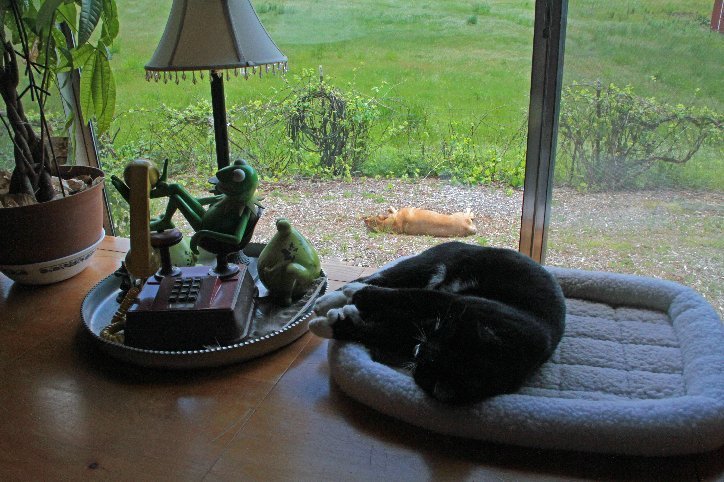 Later for dinner I put a bed of baby spinach in a dish, added chopped red bell pepper, olive oil, seasoning. Then I cooked an Omaha Steaks marinated salmon fillet in the air fryer and cooked an ear of corn. AWESOMELY good! 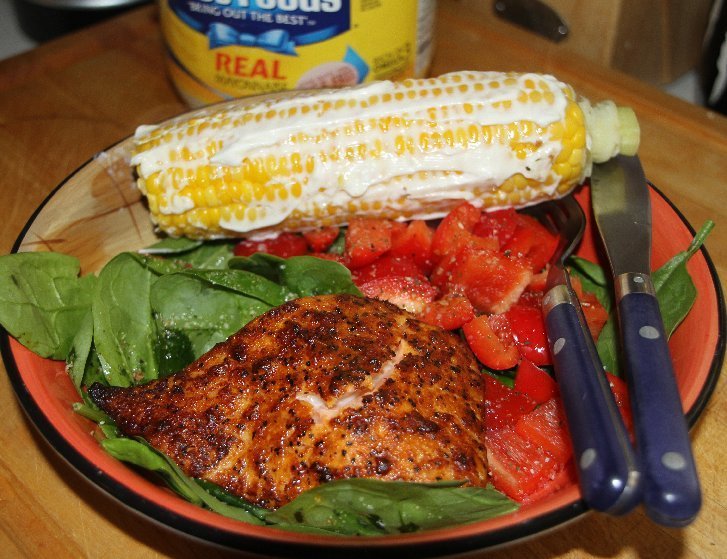 I have said this before, as I have been cooking corn this way for over 40 years. It cooks perfect, never mushy, slightly crispy. Bring enough water to a rolling boil that will cover all the corn cobs you are cooking and add in 1/4 cup or more of plain vinegar. I use about 1/4 cup for a small pot and 1-2 ears of corn. Then add the corn, put the lid on the pot, and remove it from the heat until ready to eat.  And yes, I love BF mayo on my corn! BTW, cooking corn this way there is absolutely no vinegar taste!

Today is Lemonade Day! Cool and refreshing, this sweet drink is one of the most popular beverages to enjoy during the summertime. While the first written evidence of lemonade can be found in medieval Egypt, it is believed that Indian natives first began drinking a form of lemonade called “nimbu pani,” or “lemon water” prior to the entrance of lemonade in Egypt and neighboring countries. Lemonade recipes began appearing in the U.S. during the 17th century with the early arrival of European immigrants.
There are many different variations of lemonade including raspberry lemonade, sparkling lemonade, frozen lemonade, ginger lemonade, and pink lemonade. It is rumored that pink lemonade was invented by a circus performer named Henry E. Allott. During a show, Allott accidentally dropped cinnamon candies into a container of lemonade, giving the drink a subtle pink hue. Instead of disposing of the lemonade, Allott marketed the drink as “pink lemonade” and sold it to eager spectators.
Lemonade Day is celebrated on the first Sunday of May. To celebrate Lemonade Day, wind down with a tall glass of refreshing, fresh-squeezed lemonade!