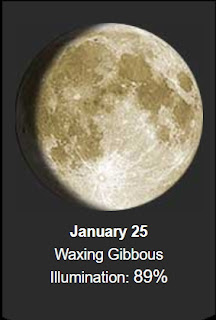 Good 32º cloudy foggy morning.
Yesterday it started snowing early in Grants Pass, a little after 7am. Here is the video cam from downtown.... some snow sticking on the roofs.....

We started getting the snow just about 8am..... teeny tiny snowflakes and it was sticking! Then it got heavier.... 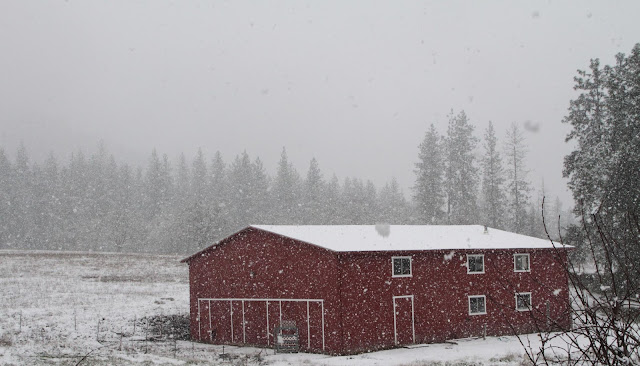 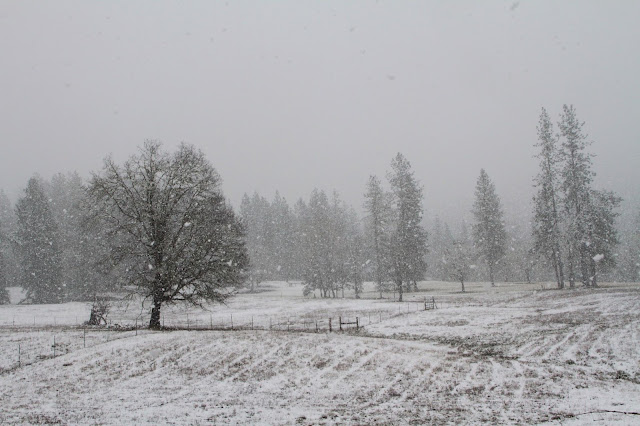 Picture of the Day... special friends! (That cat looks like my Bruiser!) 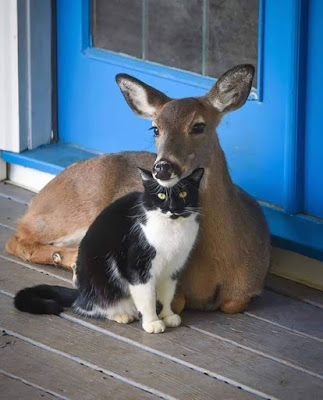 Interesting about the tallest horse breed..... 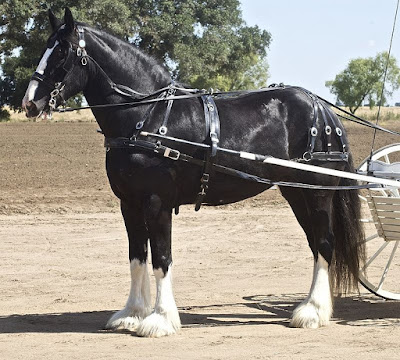 The Shire is a British breed of a draught horse. It is usually black, bay, or grey. It is a tall breed, and Shires have at various times held world records both for the largest horse and for the tallest horse.

The Shire has a great capacity for weight-pulling; it was used for farm work, to tow barges at a time when the canal system was the principal means of goods transport, and as a cart-horse for road transport. One traditional use was for pulling brewer's drays for delivery of beer, and some are still used in this way; others are used for forestry, for riding and for commercial promotion.

The Shire breed was established in the mid-eighteenth century, although its origins are much older. A breed society was formed in 1876, and in 1878 the first stud-book was published.

In the late nineteenth and early twentieth centuries, there were large numbers of Shires, and many were exported to the United States. With the progressive mechanisation of agriculture and of transport, the need for draught horses decreased rapidly and by the 1960s numbers had fallen from a million or more to a few thousand. Numbers began to increase again from the 1970s, but the breed is still considered "at risk" by the Rare Breeds Survival Trust. 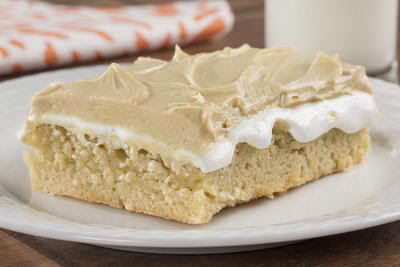 Two of your favorite flavors come together in this delicious cake recipe. Our Peanut Butter Marshmallow Cake  is topped with a fluffy layer of marshmallow creme and a creamy-smooth peanut butter frosting that's oh-so-delectable and simply irresistible!

Historically this date....
1915 – Alexander Graham Bell inaugurates U.S. transcontinental telephone service, speaking from New York to Thomas Watson in San Francisco.
1971 – Charles Manson and three female "Family" members are found guilty of the 1969 Tate-LaBianca murders.
1996 – Billy Bailey became the last person to be hanged in the United States of America.
2011 – Egyptian Revolution of 2011 begins in Egypt, with a series of street demonstrations, marches, rallies, acts of civil disobedience, riots, labour strikes, and violent clashes in Cairo, Alexandria, and throughout other cities in Egypt.
And births this date include....
1931 – Dean Jones, American actor (d.2015) 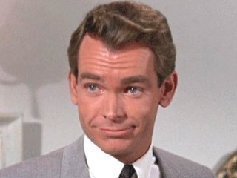 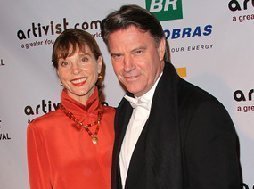 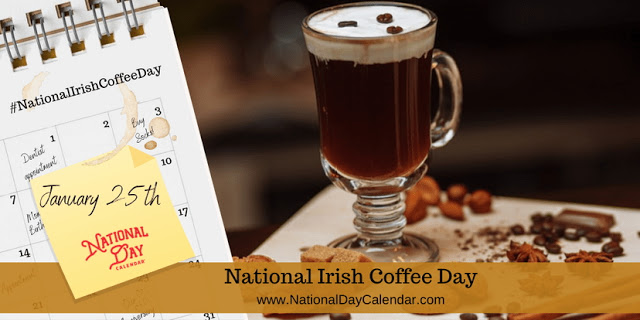 National Irish Coffee Day kicks off January 25th each year with a mug of strong coffee, Irish whiskey, sugar, and topped with a layer of cream.
On a cold, wet day in 1942 weary travelers to the small Shannon Airport in southwest Ireland found their way to a restaurant and chef Joe Sheridan. To warm his guests, he served them hot coffee, spiked with whiskey and topped with whipped cream. The passengers asked if the beverage was Brazilian coffee. Sheridan responded that it was Irish coffee.
A travel writer, Stanton Delaplane, brought Irish coffee to the United States after having it at Shannon Airport.
Delaplane brought the idea to the Buena Vista Cafe on November 10, 1952. After much trial and error, sampling, and a trip back to Ireland for a taste of the original, Delaplane, along with Buena Vista owners Jack Koeppler and George Freeberg, were able to replicate the delicious coffee and the method for floating the cream on top of the coffee.

How to Make an Authentic Irish Coffee

Starting with a warm glass, fill 2/3 full of freshly brewed coffee. Stir in a heaping teaspoon of sugar.  Add 1 ounce of Irish whiskey.
Adding the cream, so it floats is the tricky part. According to the Buena Vista account, and at the suggestion of San Francisco’s mayor, a dairyman, cream that is 48 hours old, is best. However, others recommend whipping cream (not whipped cream) that has been lightly whipped or foamed.
When the coffee has stopped swirling from stirring in the sugar, pour the foamy cream over the back of a spoon.
Posted by Oregon Sue at 7:33 AM 1 comment: