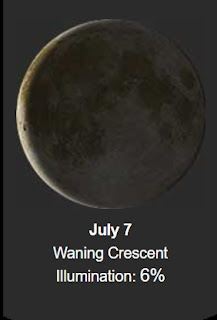 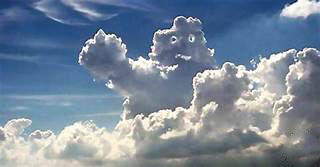 Interesting about the Sahara Marathon.... 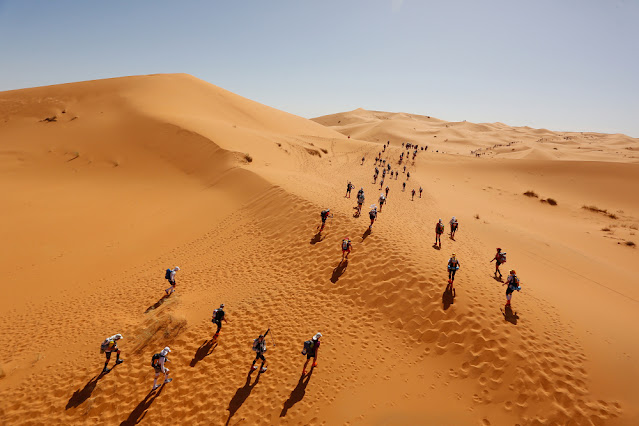 Marathon des Sables, or MdS, (French for Marathon of the Sands, also known as Sahara Marathon) is a six-day, 156 mile ultra-marathon, which is approximately the distance of six regular marathons. The longest single stage (2009) 57 miles long.

This multi-day race is held every year in southern Morocco, in the Sahara Desert. It has been regarded as the toughest foot race on Earth. The first event of the Marathon started in 1986.

The marathon was the brainchild of French concert promoter Patrick Bauer who in 1984 traversed the Sahara desert on foot and alone. He covered 214 miles in 12 days without encountering a single oasis or desert community along the way. Two years later in 1986 the first Marathon des Sables was run. Twenty-three runners participated in the race with Bernard Gaudin and Christiane Plumere, both of France, finishing as the winning man and woman. 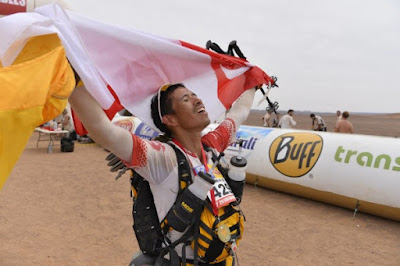 Due to the outbreak of coronavirus the 2020 Marathon des Sables  was postponed from 3–13 April to 18–28 September, following a warning officially issued by the Ministry of the Interior of the Kingdom of Morocco as stated in the marathon's official website. 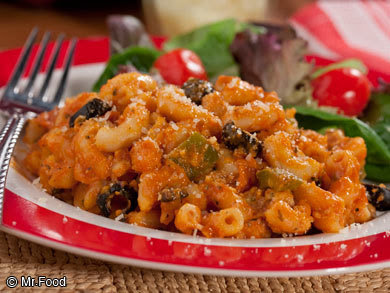 Pizza-Style Macaroni combines two favorites: pizza and mac 'n' cheese! What's not to like about this winner? 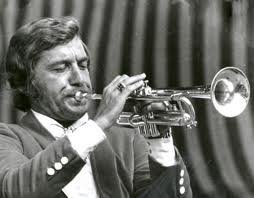 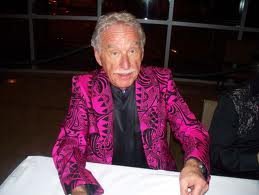 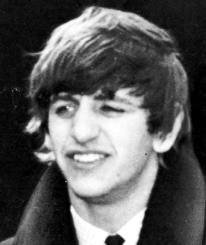 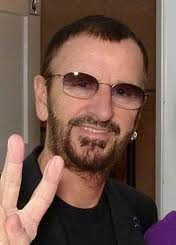 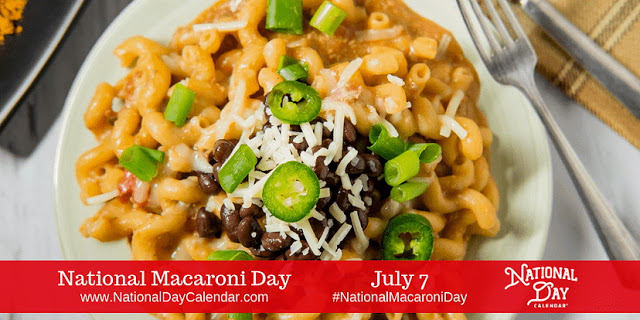 Each year on July 7th, pasta lovers across the nation dig into one of their favorite noodles on National Macaroni Day.
Made with durum wheat, macaroni is a large variety of dry pasta, which typically does not contain eggs. While many people think the shape gives macaroni its name, the kind of dough used to make the noodles give it the name. The noodle is formed into shells, spirals, straight and many other shapes, too. And in the U.S., we like our macaroni! In fact, elbow macaroni is the most common form found in the United States.
We use macaroni many different dishes from casseroles and hot dishes to soups and salads. This versatile noodle makes prepping meals a cinch, too. Many dishes made with macaroni can be made ahead, making mealtime a lot less stressful. Using macaroni in dishes is also an excellent way to stretch a recipe to feed more people.
These convenient noodles serve as a base for cheese dishes as well as meat dishes. So, whether you’re a vegetarian or a meat lover, you can celebrate the day.

Make your favorite dish using macaroni noodles! Whether it’s hot or cold, it won’t matter as long as it’s delicious. And when you’re using macaroni, you really can’t go wrong. We even have several recipes for you to try.
Posted by Oregon Sue at 6:49 AM 1 comment: