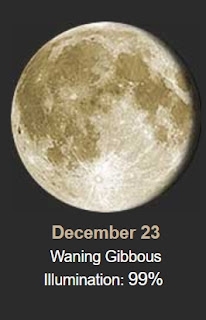 Good 38º cloudy no fog (yeah!) morning.
Yesterday I couldn't get warm! It stayed in the 30ºs all day.
I kept hand warmers in my pockets. Burrrrrrr...........
(I know. Wuss. California born and bred and even after 20 years up here I'm still not used to this cold!)
And then to top it off, my daughter Kristen is down in So. Cal driving and she's got the AC on! 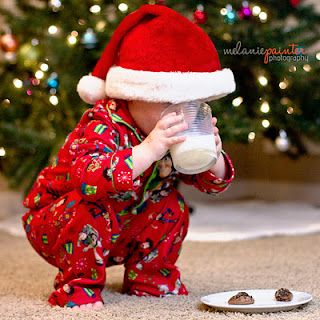 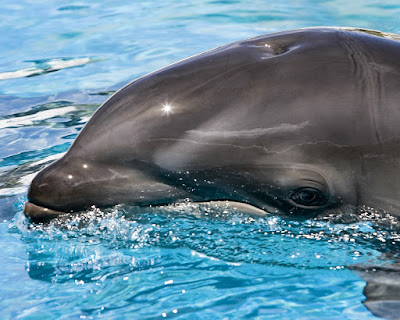 A wholphin, or wolphin, is an extremely rare hybrid of the mating of the two mammals, the male being the whale. The name is taxonomically correct, but both the whale and dolphin are within the Oceanic Dolphin family.
A false killer whale is the fourth-largest member of the dolphin family. It has similar characteristics to that of the killer whale or orca, including appearance and the attacking and eating of other marine life. There has not been much research done on the false killer whale in the wild, most has been done on stranded animals.
The species was thought extinct in the 1850s until a pod of them was found in 1861. 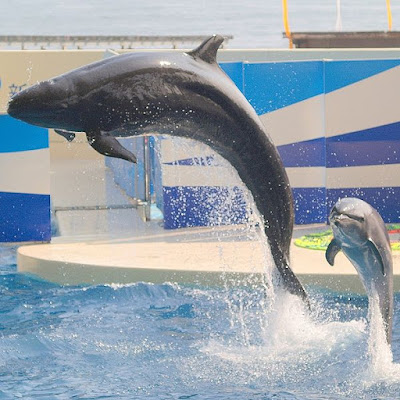 The bottlenose dolphin is the most common dolphin seen in the ocean.
The first recorded wholphin was born in a Tokyo SeaWorld, but he died after 200 days. The first wholphin in the United States and the first to survive was Kekaimalu, born at Sea Life Park in Hawaii on May 15, 1985.
Although wholphin's have been reported to exist in the wild, only one is currently in captivity, at Sea Life Park in Hawaii.
The wholphins skin is a dark gray which appears to be a mix between the false killer whales black skin tone and the bottlenose dolphins light gray skin tone.
Since a bottlenose may have about 88 teeth and a false killer whale has about 44, a wholphin will have 66. The teeth are smaller than a false killer whale but are larger than a normal bottlenose.
Wholphins can grow to 12-20 feet long, and can live to be 40. Their diet is fish.

This artichoke bread is essentially an artichoke dip that is baked on bread until the crust of the bread perfectly light and crispy, the dip is nice and warm, the cheesy topping is melted and golden brown. 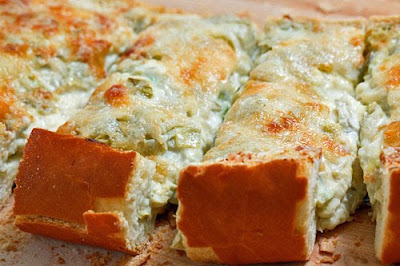 Special birthday today......... one of our "sons" from the Sheriff's Dept... Jim Forbus, aka The Busses is celebrating. HAPPY BIRTHDAY JIMMY!!! xo 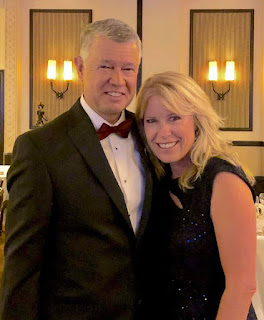 ^ with his bride Dawn
Jim was on LASD, then moved and worked for and retired as a Lt. from the Washoe County Sheriff's Department. Now he is in real estate sales a volunteer with Honor Flight Nevada. ♥
Historically this date...........
1954 – First successful kidney transplant is performed by J. Hartwell Harrison, M.D. and Joseph E. Murray.
1968 – The 82 sailors from the USS Pueblo are released after eleven months of internment in North Korea.
1970 – The North Tower of the World Trade Center in Manhattan, New York City is topped out at 1,368 feet (417 m), making it the tallest building in the world.
1972 – The 16 survivors of the Andes flight disaster are rescued after 73 days, having survived by cannibalism.
1986 – Voyager, piloted by Dick Rutan and Jeana Yeager, lands at Edwards Air Force Base in California becoming the first aircraft to fly non-stop around the world without aerial or ground refueling.
And births this date include....
1946 – Susan Lucci, American actress 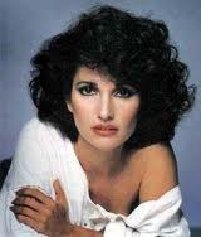 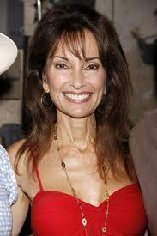 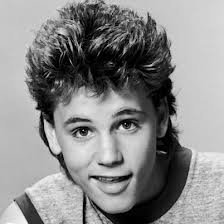 It was a full moon yesterday and it certainly was working hard at making things difficult.... I had to make a quick run to the market. I got Dude's collar on him, unlocked my SUV and opened the back end where Dude sits. We went out and I opened the gate. Dude ran to the car and stepped on my foot as he did. OUCH!!!!! That bruise still hurts! Then coming out of the parking lot this car was leaving also and in front of me but was not moving. I was just about to hit the horn when he pulled out. Then in a 25 MPH zone he was going 13 MPH! When we got to a street that I figured I could get ahead of him when pulling onto my road, I went that way. To turn left at the street that goes to my road there is a stop sign for people on that street. I had my signal on, slowed at the corner, and just as I was to turn this IDIOT at the stop sign almost hits me! I had the right of way. Geesh! It looked as though he was yelling at me and using gestures! So then getting to my road I saw the slowpoke coming so I got on the road quickly ahead of him. Good thing. I got to my driveway and he was about 1/2 mile back behind me! OK, enough of my full moon adventures. When I worked 911 I HATED full moons with all the total nut cases calling in! 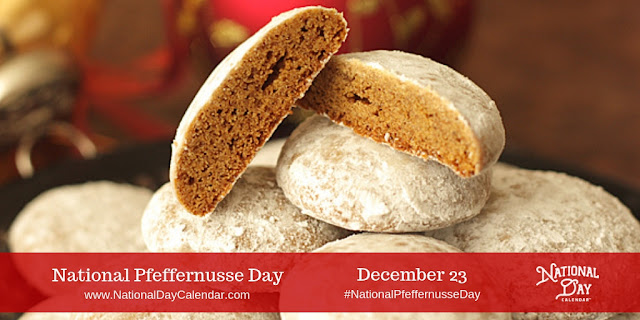 December 23rd is reserved for this German spice cookie.  It is National Pfeffernusse Day.
Very popular around the holidays, pfeffernusse are fluffy cookies made with ground nuts and spices and covered in powdered sugar.

The exact origin in unknown however the Dutch believe that pfeffernusse (or pepernoten) are linked to the feast of Sinterklaas, which is celebrated on December 5 in the Netherlands and December 6 in Germany and Belgium.  This holiday is when children receive gifts from St. Nicholas, who is partially the inspiration for the Santa Claus tradition.

Over time, many bakers have created their own pfeffernusse recipes. Traditional methods included various nuts such as almonds and walnuts. Some modern recipes exclude nuts altogether along with the black pepper, retaining only cinnamon, cloves, nutmeg, allspice and cardamom as flavoring.  Molasses and honey are often used to sweeten the cookie
HOW TO OBSERVE
Try one of the following pfeffernusse recipes:
http://allrecipes.com/recipe/pfeffernusse/http://www.food.com/recipe/pfeffernusse-german-pepper-nut-cookies-79103