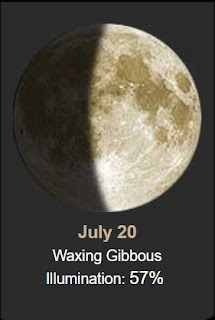 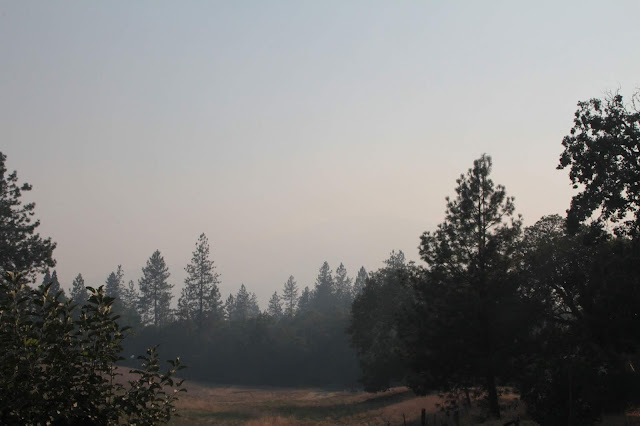 The smoke yesterday almost hid my mountain. Stinky and eye-burning! 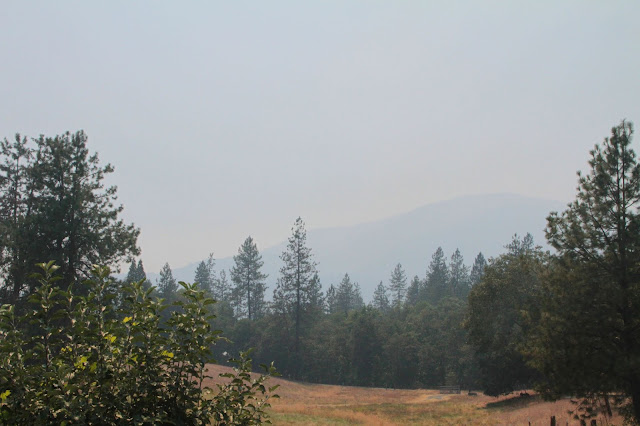 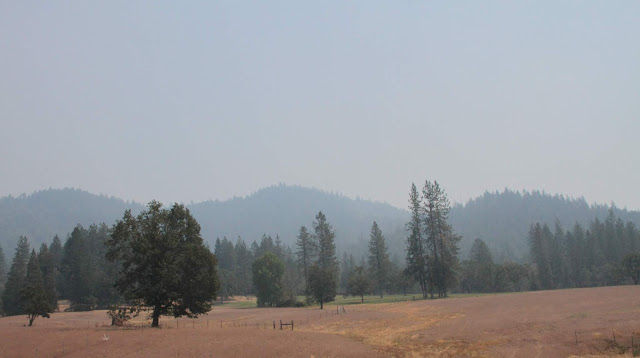 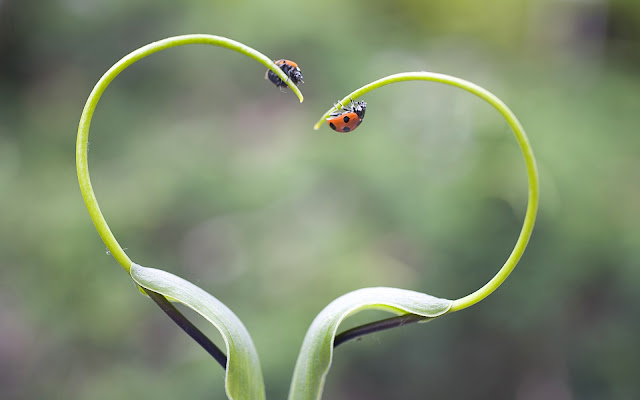 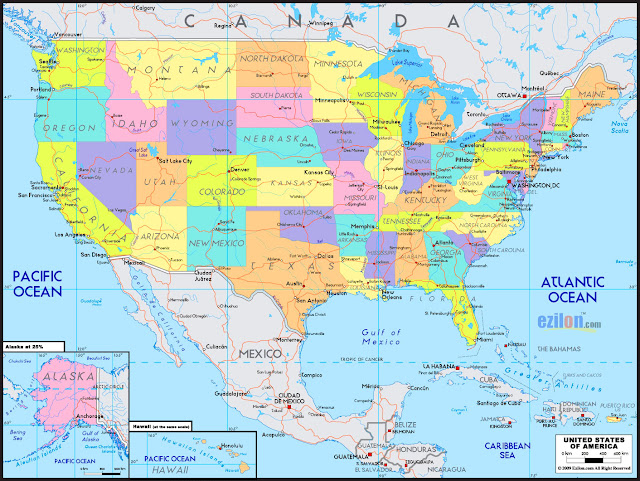 The names of the states that make up the United States contain all the letters of the English alphabet between them, except one. The solitary letter left out is "Q." All other letters appear at least once. Arizona claims the only appearance of the letter "Z" and the letter "J" shows up only once, in New Jersey. Amazingly, there are only two states that contain the letter "B": Alabama and Nebraska. The usually reclusive letter "X" appears twice, in Texas and New Mexico. 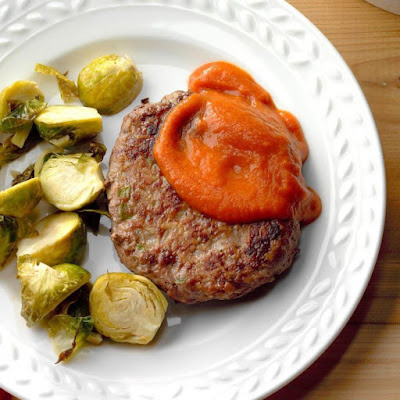 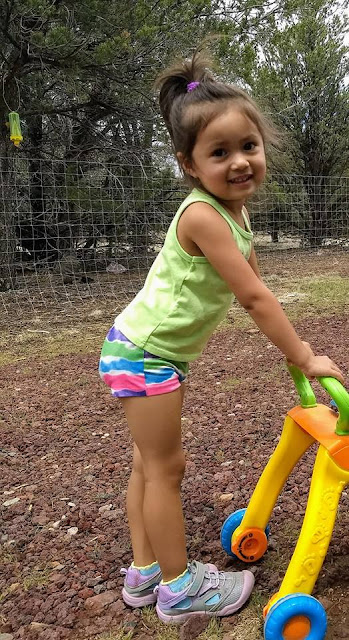 1903 – The Ford Motor Company ships its first car.
1932 – In Washington, D.C., police fire tear gas on World War I veterans, part of the Bonus Expeditionary Force, who attempt to march to the White House.
1934 – 1934 West Coast waterfront strike: In Seattle, Washington, police fire tear gas on and club 2,000 striking longshoremen. The governor of Oregon calls out the National Guard to break a strike on the Portland docks.
1940 – California opens its first freeway, the Arroyo Seco Parkway.
....with stop signs at the end of the on-ramps! 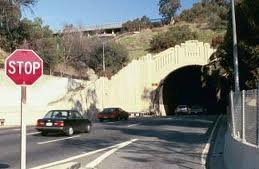 1969 – Apollo program: Apollo 11 successfully makes the first manned landing on the Moon in the Sea of Tranquility. Americans Neil Armstrong and Buzz Aldrin become the first humans to walk on the Moon almost 7 hours later. (US Time)
2012 – During a midnight showing of The Dark Knight Rises, a gunman opens fire at a movie theater in Aurora, Colorado, killing 12 people and injuring 58.
And births this date include...
1925 – Lola Albright, American actress and singer (d.2017) 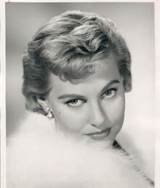 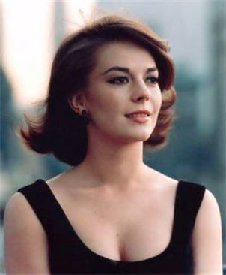 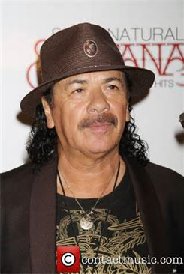 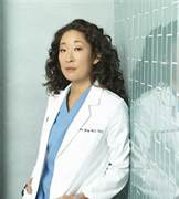 Later it was chair, wine, and TV in my comfy air conditioned house! Thank you Mr. Carrier!!!!! ♥
I saw a show listed that I tried watching, Trial and Error with Kristin Chenoweth. What a piece of JUNK!!!! 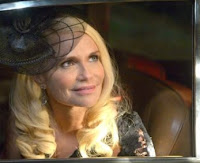 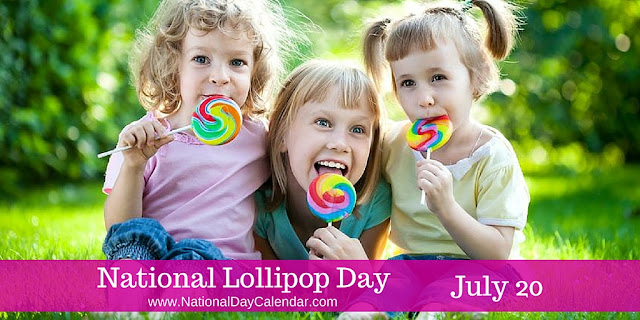 July 20th, National Lollipop Day, is an annual observation of this popular and flavorful treat.
Ever delightful and sweet, lollipops have been satisfying the sweet tooth for generations and possibly for centuries. They may have been a way to preserve nuts and berries in honey during prehistoric times.  Much later when sugar was plentiful, lollipops appeared in 16th century Europe.
In the United States, confectionaries and medicine shops as early as the 1860s sold lollipops in various forms, but it wasn’t until 1908 that George Smith gave lollipops an official 20th-century story.   He gets credit for inventing the modern style lollipop and in 1931 trademarked the name which he claims came from his favorite racing horse, Lolly Pops.
They range from the small size, which can be purchased by the bag full and are also given away at banks, barber shops, and parades, to the very large ones that are made out of candy canes twisted into circles.
LOLLIPOPS IN POP CULTURE
1934 – In the movie Bright Eyes, Shirley Temple sang the song “On the Good Ship Lollipop.”
1939 – The Wizard of Oz brought us a world of characters, including the Lollipop Guild. Armed with a giant spiral sucker, The Lollipop Guild welcomed Dorothy to the Land of Oz.
1969 – How many licks does it take to get to the Tootsie Roll center of a Tootsie Pop. The Tootsie Pop (the trademark name for Tootsie Roll’s lollipop) commercial debuted on U.S. television. The 60-second advertisement included a boy, cow, fox, turtle, owl and the narrator.
1973-1978 -The lollipop-loving detective, Kojak, from the TV series of the same name, softened the tough guy while at the same time, toughened up the lollipop.
HISTORY
The National Confectioners Association founded National Lollipop Day.