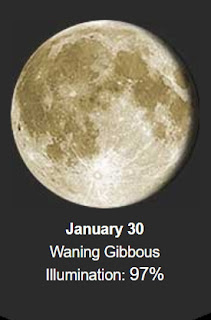 Good 37º cloudy morning.
Happy Saturday
Yesterday stayed gloomy/cloudy/foggy most of the day until we got a little sunshine through the clouds.... and we topped at 50º. 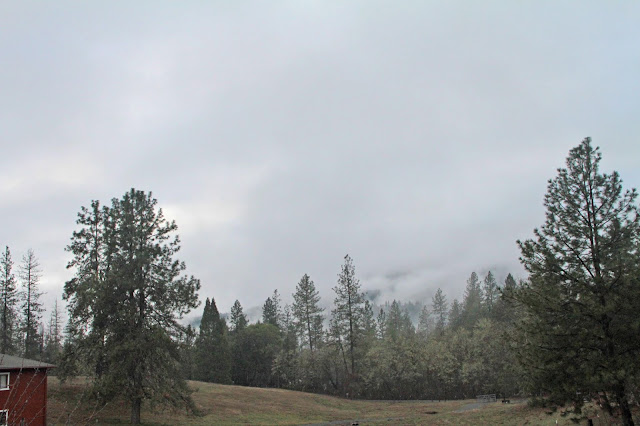 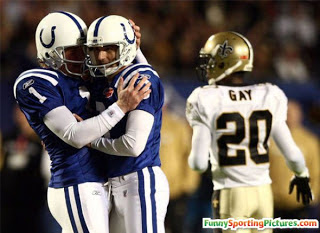 Interesting about the Super Bowl.... 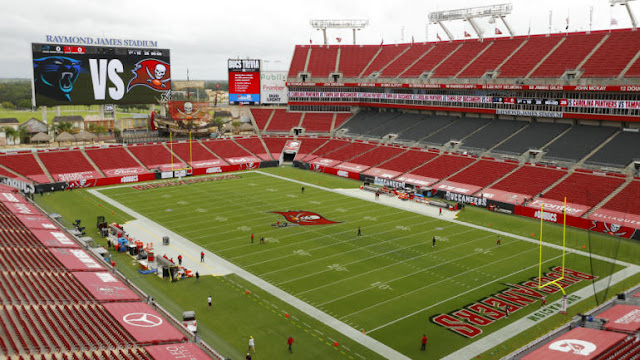 In 1960, the newest rival to the NFL began playing: the American Football League. After half a decade of running up player contracts, the two leagues secretly met to agree to merge into one league. Part of the agreement was a common draft beginning in 1967, plus a championship game played immediately after each league's own championship games had concluded.

Before the third "AFL-NFL Championship Game" between the AFL Champion Jets and the NFL Champion Colts, Chiefs owner Lamar Hunt began loosely calling the game the "Super Bowl" while attending various league and merger meetings. He called it a "bowl" game because in college football, bowl games were the most important and prominent games of each team's season. The "super" portion was coined from his children playing with a Wham-O toy called the Super Ball.

Soon, the term "Super Bowl" was being used by various media, and even coaches and players, although an unofficial name for the game.

The commissioner of the NFL, Pete Rozelle, didn’t like the term “super” thinking it had no sophistication and was simply an ordinary term. He recommended that the game be called "The Big One," but by the time the third game was set to play, the moniker "Super Bowl" was already wide-spread. For the third championship game, it was made official and the first Super Bowl was born.

Today, the Super Bowl is an unofficial national holiday affectionately entitled "Super Sunday." It is also the biggest food production day in the food retail business. One in every six televisions is bought just prior to the game. Snack companies increase production of potato and tortilla chips in anticipation of higher sales. Pizza delivery companies hire more drivers and sell more pies than at any other time of the year. The big game sends sales of beer, soda, chips and salsa through the roof.

Super Sunday is the third largest alcohol consumption celebration behind New Year’s Eve and St. Patrick’s Day. One in four workers will participate in a game pool while the weekend is the slowest for weddings.

Basically, the Super Bowl is the most influential amphitheater in the universe of TV advertising. In the world of advertising it is viewed as judgment day. New ad campaigns often begin their kickoff airing during the game.

The only television event that generates more viewers for a singular event is the UEFA Champions League final. What is unusual about the Super Bowl broadcast is that it was created on the premise that the primary audience would be watching the game on television.

Of the NFL's existing 32 teams, few have not played in a Super Bowl. Teams such as the Tennessee Titans and Minnesota Vikings have won their respective league titles, but failed to win a Super Bowl. 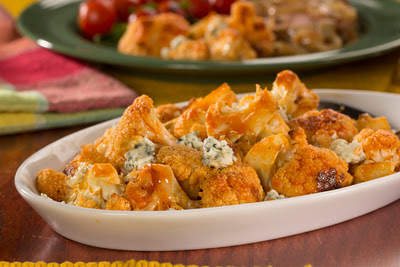 Did you know you could "buffalo" just about anything? Our recipe for Buffalo Cauliflower uses the original sauce from Anchor Bar in Buffalo, New York. Folks will be surprised when you show up with this kickin' take on a veggie favorite!

***Our version of Buffalo Cauliflower was tested with Frank's Red Hot Sauce, but you can use your favorite bottled hot sauce to make this flavorful side dish recipe!
Historically this date.....
1835 – In the first assassination attempt against a President of the United States, Richard Lawrence attempts to shoot president Andrew Jackson, but fails and is subdued by a crowd, including several congressmen.
1847 – Yerba Buena, California is renamed San Francisco. 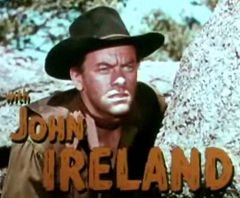 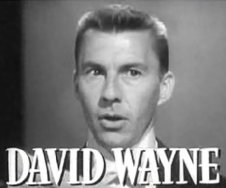 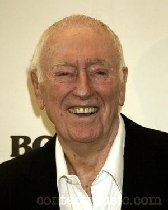 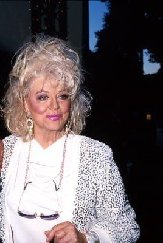 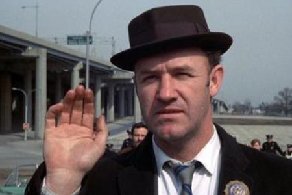 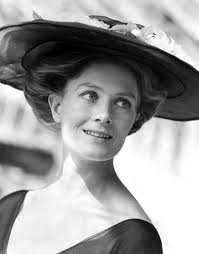 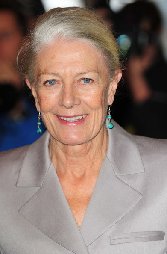 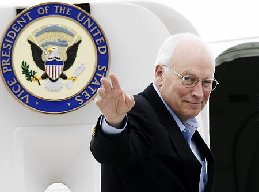 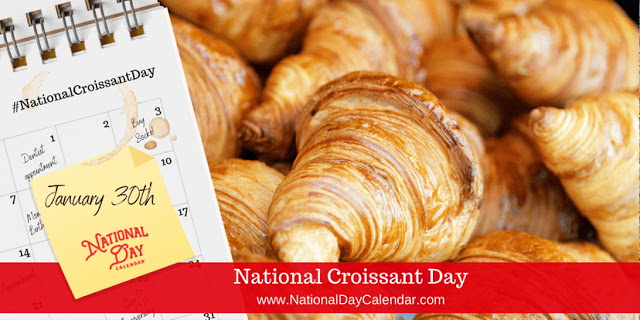 In the United States, National Croissant Day recognizes a flaky pastry enjoyed at every meal.  Croissants are a buttery, crescent-shaped rolls that are crispy on the outside and soft on the inside.
The key to a perfect croissant is laminating the dough. Laminating the dough is a process by which butter is folded into the mixture creating multiple thin layers of butter and dough. The result is a mouth-watering flaky crust and airy body.
Legend surrounds this pastry, as is often the case with a popular, worldly treat. What is known, is that crescent-shaped breads have been found around the world for ages. One of these was the Kipferl which originated in Austria as far back as the 13th century. This nonlaminated bread is more like a roll.
Credit for the croissant we know today is given to an Austrian military officer, August Zang. In 1939 he opened a Viennese bakery in Paris introducing France to Viennese baking techniques.

Stop by the bakery for a fresh, warm croissant. Be sure to give your baker a shout out, too! Of course, you can always try baking your own. We’ve even provided a recipe to try.
Croissants recipe.

The earliest we’ve found the observance being celebrated is in 2006. National Day Calendar continues researching the origins of this buttery food holiday.
Posted by Oregon Sue at 7:30 AM No comments: