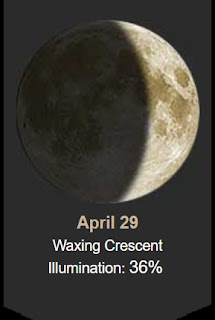 Yesterday stayed sunny and we topped at 86º!

This was my mountain first thing with some sun coming through the clouds and hitting on some trees, the yellow part. The sun comes up from the mountain behind me and sets behind this one.... 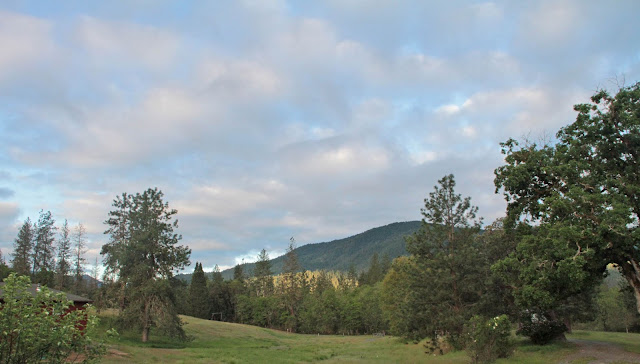 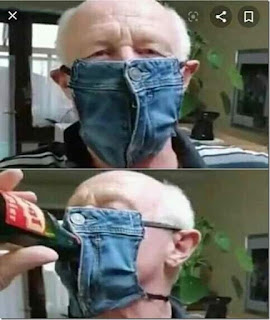 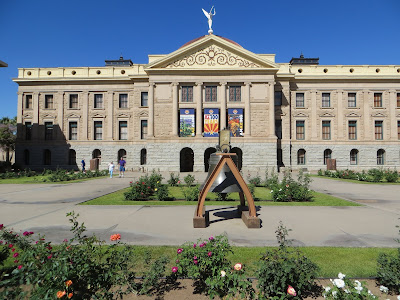 Phoenix is the capital and the largest city in the U.S. state of Arizona. The city is the county seat of Maricopa County. It is the largest capital city in the United States and the only capital with over more than million people. The city is along the normally dry Salt River. It became a city on February 25 1881. People who live in Phoenix are known as Phoenicians. 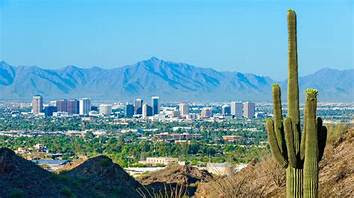 As early as 700 AD, the Hohokam people lived in the land that would become Phoenix. The Hohokam created about 135 miles (217 km) of irrigation canals. This let them grow things on the land.

Arizona’s capital city might have been called “Salina,” “Stonewall,” or even “Pumpkinville,” had it not been for a spurious English “Lord” named Darrell Duppa. Duppa was a well-educated world traveler who, it was rumored, was given a substantial allowance by his wealthy English relatives to remain permanently at large.

His raucous lifestyle, highlighted by epic bouts with dipsomania was, no doubt, a source of embarrassment to his relatives and contributed to his banishment to Arizona. It was said “Lord” Duppa was fluent in seven languages. Unfortunately for his listeners, the erudite eccentric spoke all seven in the same paragraph.
A committee was chosen to select a name for the new settlement on the banks of the Salt River one sunny October day in 1870. An intrepid group of entrepreneurs led by Jack Swilling had cleaned out some prehistoric canals dug by the now-vanished Hohokam people; an irrigation company had been organized and plans were being made to develop farms. Soon the arid valley would grow crops to supply the military post at Fort McDowell and the mining camps throughout the Bradshaw Mountains. Now they decided it was time to give the place a name.

Swilling wanted to call the new settlement “Stonewall,” after his hero, the late “Stonewall” Jackson. Another member chose Salina for the Salt River. Still another wanted Pumpkinville for the wild pumpkins growing in the area. When Duppa’s turn came, he arose and waxed eloquently on the ancient civilization that had once flourished on the land where they stood. He predicted the rise of another great civilization on the same site. In his inimitable elocutionary style Duppa compared the phenomenon to the mythical Phoenix bird in Egypt that lived 500 years, then rose from its own funeral pyre to flourish again. 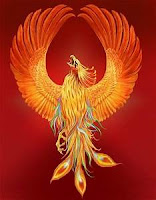 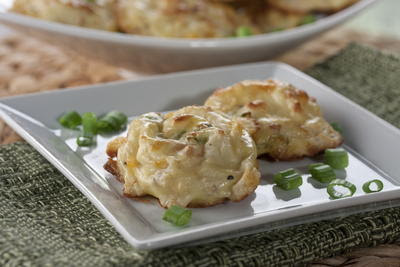 These rich and creamy Loaded Potato Bites are everything you love about a loaded baked potato! What a super change of pace to team with your main dish favorites!
** You can used leftover mashed potatoes, make a new batch, or just use instant. Just remember to season them the way you like them!

Historically this date.....
1945 – World War II – Fuehrerbunker: Adolf Hitler marries his longtime partner Eva Braun in a Berlin bunker and designates Admiral Karl Dönitz as his successor. Both Hitler and Braun will commit suicide the next day.


1945 – The Dachau concentration camp is liberated by United States troops.


1945 – The Italian commune of Fornovo di Taro is liberated from German forces by Brazilian forces.


1967 – After refusing induction into the United States Army the day before (citing religious reasons), Muhammad Ali is stripped of his boxing title.


1986 – A fire at the Central library of the City of Los Angeles Public Library damages or destroys 400,000 books and other items.


1992 – Los Angeles riots: Riots in Los Angeles, California, following the acquittal of police officers charged with excessive force in the beating of Rodney King. Over the next three days 53 people are killed and hundreds of buildings are destroyed.


2011 – Wedding of Prince William, Duke of Cambridge and Kate Middleton. 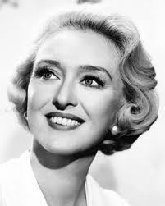 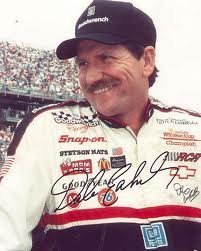 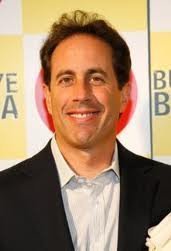 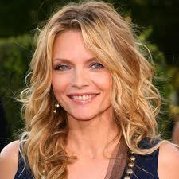 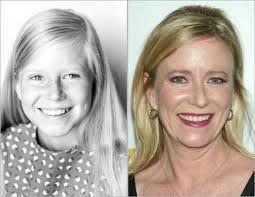 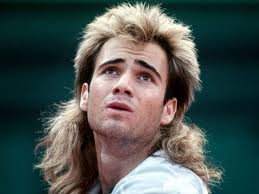 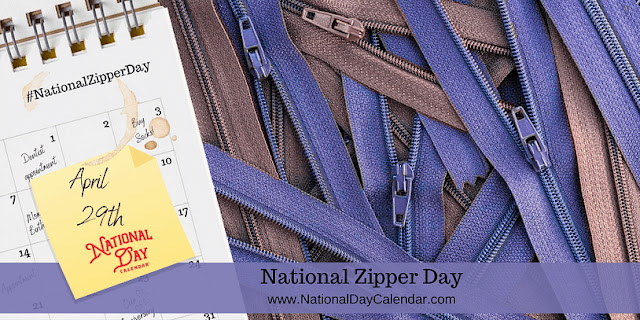 National Zipper Day commemorates April 29, 1913, when the patent for the modern zipper was issued. The day celebrates something that we often do not think about and may automatically take for granted.
The first attempt at creating the zipper came from the inventor of the sewing machine. In 1851, Elias Howe received a patent for the “Automatic, Continuous Clothing Closure.” However, Howe never marketed his invention and missed the recognition he may have received.
Forty-two years later, Whitcomb Judson began selling the “Clasp Locker.” Very similar to Elias Howe’s patent, this device served as a more complicated hook-and-eye shoe fastener. Judson started the Universal Fastener Company where he manufactured his new device and debuted it at the Chicago World’s Fair in 1893. There he met with very little success. Because Judson put his invention before the public for sale, he earned credit as its creator.
In 1906, the Universal Fastener Company also hired Gideon Sundback, a Swedish-American electrical engineer. He was highly skilled and known for his devotion to the company. On April 29, 1913, he was granted a patent for the modern zipper, known then as the “Separable Fastener.” He submitted modifications to his invention in 1917. Today we wear designs quite similar to the ones Sundback created in his patent. While he may have called them a separable fastener, we know them as zippers.
By 1923, B.F. Goodrich popularized the word zipper as it applied to use in the boots and pouches it made. The company even copyrighted the name for a time.

The day commemorates the date in 1913 when the zipper was patented by Gideon Sundback on April 29, 1913.
Posted by Oregon Sue at 7:06 AM No comments: