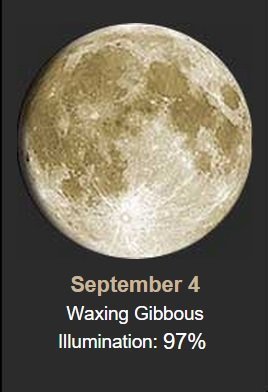 It's been so smokey that our hospital ER up here are all filled up!

Yesterday the smoke was so horrible again. Where is my mountain?????????? 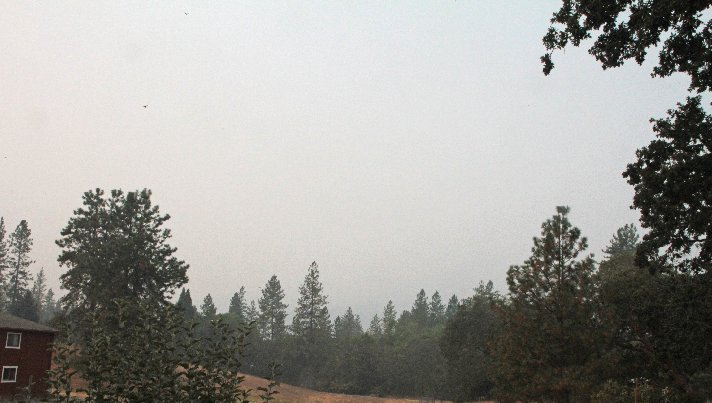 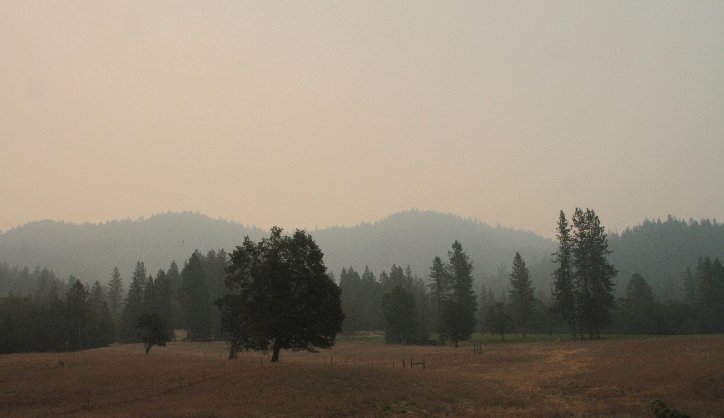 Then by late afternoon they disappeared a little more... 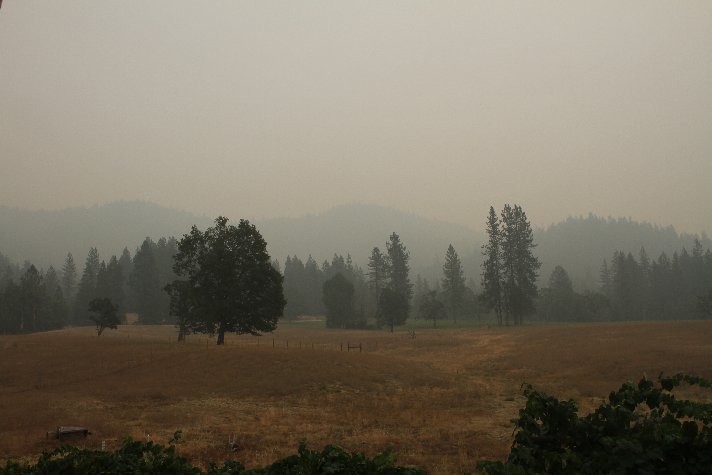 Dude napped on the porch for awhile... and wanted his tummy rubbed when I came out there to take pictures... 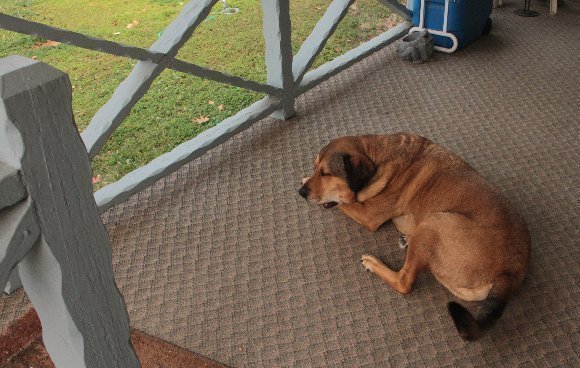 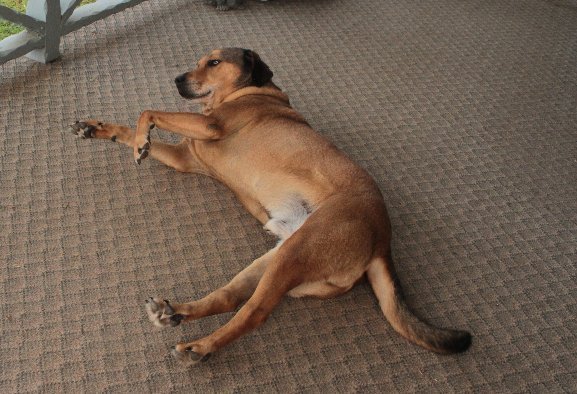 Neither he or Bruiser wanted to be outside for longer than 10 or 5 minutes at a time.

The La Tuna Canyon fire in the Burbank/Tujunga/Sunland area has reached epic proportions and has been deemed the largest wildfire in Los Angeles history. A friend of mine lives up there in Sunland and last report from her was the cars were packed and they were ready to leave. Here is her house Saturday... 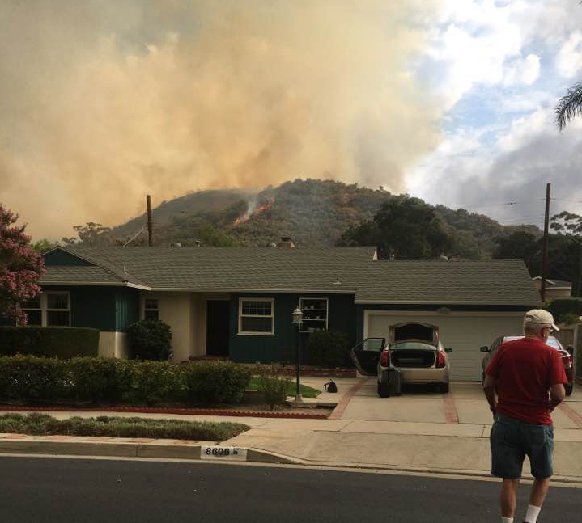 http://ktla.com/2017/09/03/as-la-tuna-fire-continues-to-rage-in-verdugo-mountains-3-structures-have-been-destroyed/
They were given evacuation orders but she wouldn't leave until it was absolutely necessary! Hmmmm............... Not good. 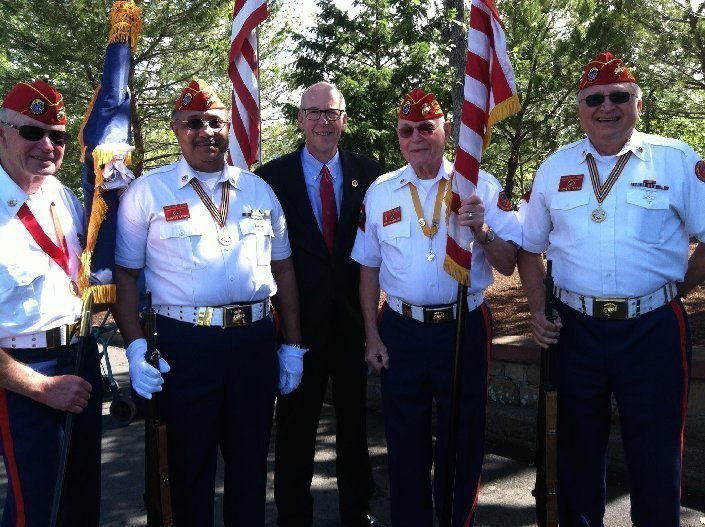 And one of my BFF's... Karen Baertschiger, aka Sugar Bear, mom of our Senator Herman. 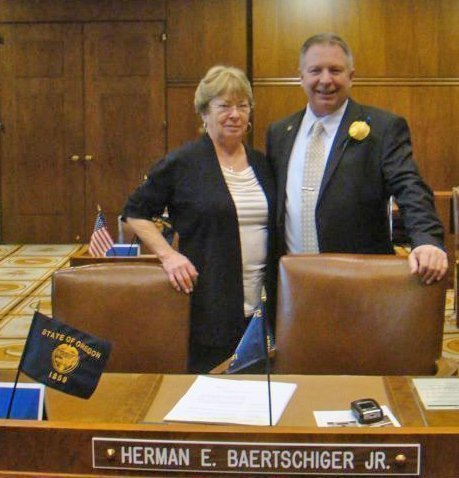 HAPPY BIRTHDAY GIRLFRIEND! We will celebrate soon, after you return from Minnie-sota!

Historically this date...
1781 – Los Angeles, California, is founded as El Pueblo de Nuestra Señora La Reina de los Ángeles de Porciúncula (The Village of Our Lady, the Queen of the Angels of Porziuncola) by 44 Spanish settlers. 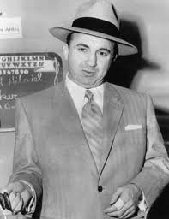 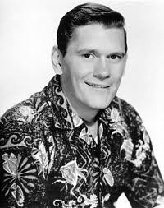 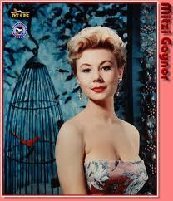 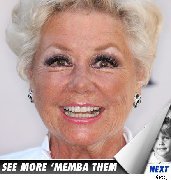 I was feeling lousy, I'm sure from all the smoke, so stayed in and turned on the AC. I did have to go take the trash can to the road, but did that in my car, not the golf cart! Going to stay in today too! 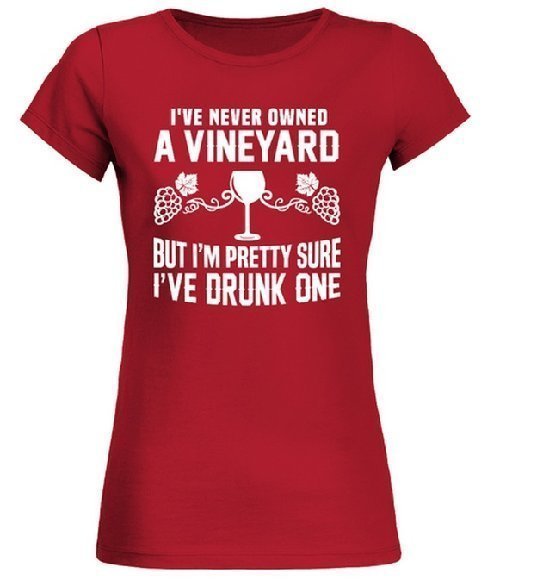 Worked on the photos for the Smilebox..... and here it is...


Apparently that Smilebox video isn't working for some folks. So, if that didn't work, try this: 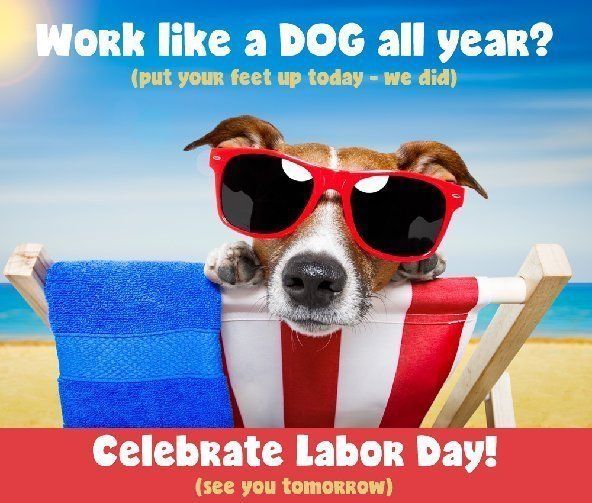 Dedicated in honor of the worker, it is also appropriately called the "workingman's holiday". The holiday is dedicated to you in respect and appreciation for the work you do in or outside of the home, union or non-union, big company, small companies, or government. As long as you work somewhere at something, this holiday is for you!
The first Labor Day was held celebrated in New York City on September 5, 1882 and was started by the Central Labor Union in New York City. In 1884, it was moved to the first Monday in September where it is celebrated today. Labor Day quickly became popular and one state after another voted it as a holiday. On June 28, 1894, the U.S. congress voted it a national holiday.
Labor Day is also viewed as the official end of summer. While the Fall Equinox is still a couple of weeks away, kids go back to school and summer vacations are over.
Labor Day tradition: This day is celebrated with a day off and union sponsored parades. Many people celebrate this weekend with one last picnic. It is also the date that many people close up the pool, and put away the boats.


Was it McGuire or Maguire? Either Peter McGuire or Matthew Maguire is the Creator of Labor Day. Peter J. McGuire, was an active labor organizer. He was also general secretary of the Brotherhood of Carpenters and Joiners and a co-founder of the American Federation of Labor. He was believed to be the first to suggest a day be dedicated to American workers and their accomplishments. Matthew Maguire however, was secretary of the Central Labor Union in New York in 1882 and many believed that he proposed the holiday in 1882.
Posted by Oregon Sue at 7:19 AM No comments: