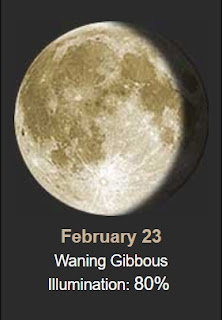 Good 36º very dark cloudy morning.
80% rain predicted for today and tonight and then for the next 3 days a LOT, 100%,  of rain predicted!

Yesterday after the freeze, the sun came out! 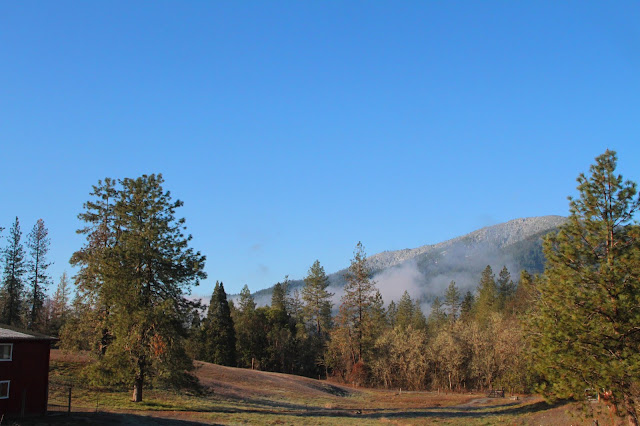 My friend Cathy (LASD ret and worked at ELA Stn) lives in Acton now. It's in California between Santa Clarita and Palmdale. Desetry area! Snow there too.............. here is one of her horses! 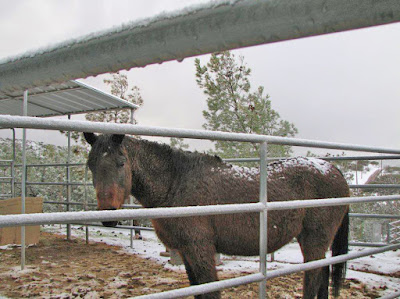 Picture of the Day.... Tiger's skin is striped like his fur! 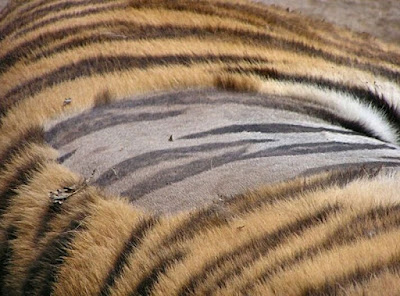 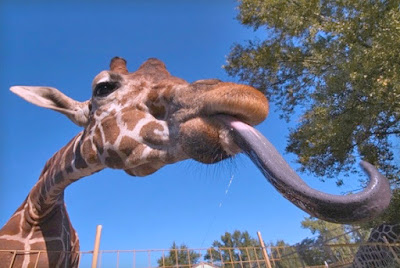 Giraffes’ tongues are about 18-20 inches long and they use their prehensile (capable of grasping) tongue and the roof of their mouths in order to feed on a range of different plants and shoots, most notably from Acacia species. Africa’s Acacia species have fierce defensive thorns, requiring a giraffe to use its dexterous tongue to sort out the nutritious leaves from spiky thorns. Fortunately, a giraffe’s tongue has thickened papillae, which helps to protect it from these vicious thorns. Additionally, thick saliva is also believed to help protect giraffe’s tongue and mouth against the defensive mechanisms of their favorite food. Acacia leaves are a good source of water which helps giraffes go without drinking for long periods on time. The color of the tongue is best described as black, blue or purple with a pink base/back to protect it during frequent sun exposure while eating and prevent the tongue from getting sunburned. 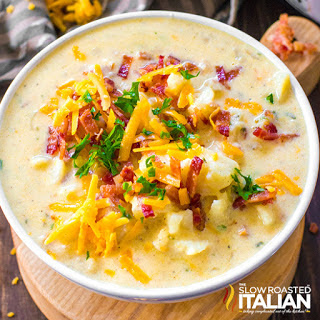 
Historically this date...........
1861 – President-elect Abraham Lincoln arrives secretly in Washington, D.C., after the thwarting of an alleged assassination plot in Baltimore, Maryland.


1903 – Cuba leases Guantánamo Bay to the United States "in perpetuity".

And births this date include...
1940 – Peter Fonda, American actor 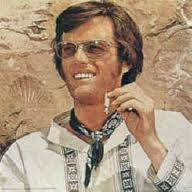 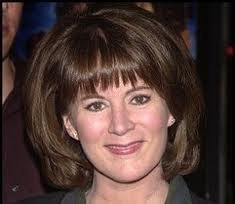 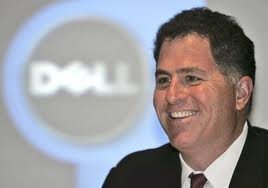 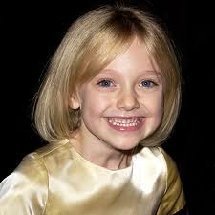 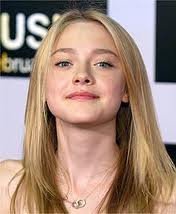 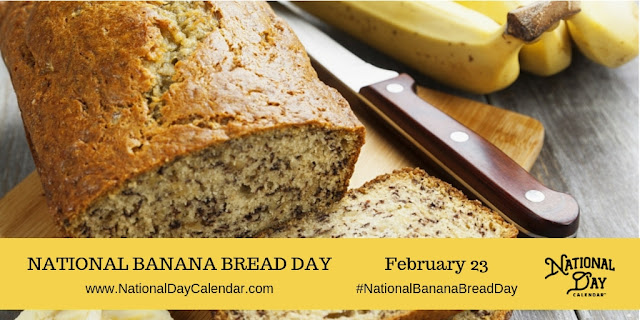 A moist, sweet, cake-like quick bread, banana bread is made with fully ripe, mashed bananas.  There are some recipes where banana bread is made with yeast when it is then usually sliced, toasted and spread with butter.
It was with the popularization of baking soda and baking powder in the 1930s that banana bread first became a standard feature of American cookbooks and appeared in Pillsbury’s 1933 Balanced Recipes cookbook. Banana bread later gained further acceptance with the release of the original Chiquita Banana’s Recipe Book in 1950.
The United States saw the arrival of bananas in the 1870′s, but it took a while before they appeared as an ingredient in desserts.
The Vienna Model Bakery advertised banana bread as something new in the April 21, 1893, edition of St. Louis Post-Dispatch.  An early restaurant/bakery chain owned by Gaff, Fleischmann & Company, The Viena Model Bakery was known for their baked goods and was likely one of the first to produce banana bread in the United States.  The recipe was made with banana flour, which is made by drying strips of the fruit, then grinding it to a powder.  This process had long been used in the West Indies.
In Hawaii during World War I, there was a surplus of bananas due to very few ships to export the fruit.  In order not to waste the fruits, alternative uses for bananas were developed.  The bakeries started incorporating the fruit into their bread.
This recipe was printed in The Maui News on April 12, 1918, for banana bread:
2/3 banana
1/3 flour
Yeast, coconut milk or water
There was also rationing of staple food items such as flour.  Banana flour was a suggested substitute.  It was touted as a health food and recommended for a vegetarian diet.
This, of course, is not the quick bread we know today.  A recipe submitted by Mrs. Dean in the February 18, 1918, issue of The Garden Island paper for a banana muffin might more closely resemble the quick bread we think of today.
1 cup cornmeal
3-1/2 teaspoons of baking powder
2 tablespoons of sugar
1 sifted banana
3/4 cup rye flour
1 teaspoon salt
3/4 cup milk
1 egg
1 tablespoon Crisco
Mix dry ingredients, add banana, milk and egg and Crisco.
The difference between a quick bread and a muffin in baking has a lot to do with the type of fat and how it is mixed creating a different crumb or texture to the bread.
In 1927, Unifruit (a wholesale produce company) offered a free cookbook called From the Tropics to Your Table full of banana recipes including banana muffins and breads.  This little cookbook would have been handy during the Great Depression which was just around the corner. Throwing out overripe bananas was not something a family could afford to do.  Utilizing every bit of food and stretching meals was a daily practice.  Overripe bananas, as well as other fruits and vegetables, were baked into breads, stews and other dishes when flavor and texture were not as appealing raw.
There are many different variations of the traditional banana bread, a few of which include Banana raisin bread – Banana nut bread – Chocolate chip banana bread.
HOW TO OBSERVE
To participate in National Banana Bread Day, try one of the following banana bread recipes:
Buttermilk Banana BreadBanana Sour Cream BreadApplesauce Banana BreadBanana Chocolate Chip BreadPeanut Butter Chocolate Chip Banana Bread