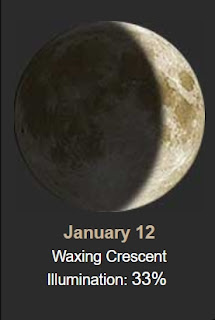 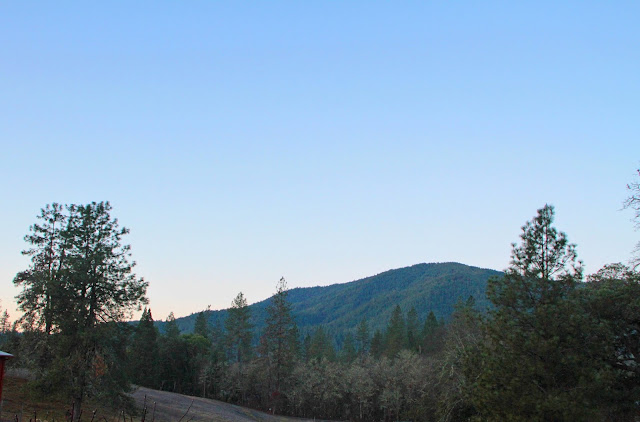 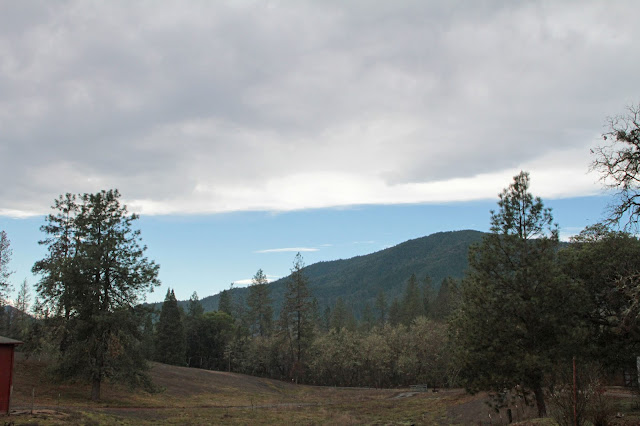 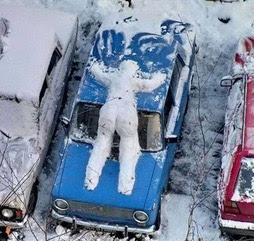 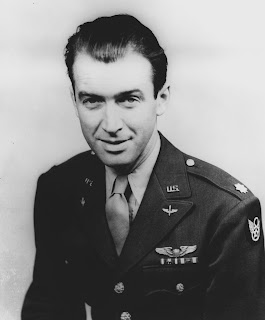 James Maitland Stewart was born on May 20, 1908, in Indiana, Pennsylvania, the son of Elizabeth Ruth (néeJackson; March 16, 1875 – August 2, 1953) and Alexander Maitland Stewart (May 19, 1871 – December 28, 1961), who owned a hardware store. Stewart was of Scottish ancestry and was raised as a Presbyterian. He was descended from veterans of the American Revolution, the War of 1812, and the American Civil War. The eldest of three children (he had two younger sisters, Virginia Wilson Stewart and Mary Kelly Stewart), young Jimmy was expected to one day inherit his father's store and continue a business that had been in the family for three generations. His mother was an excellent pianist, but his father discouraged Stewart's request for music lessons. When his father once accepted a gift of an accordion from a guest, Stewart quickly learned to play the instrument, which became a fixture offstage during his acting career. As the family grew, music continued to be an important part of family life.

A shy child, Stewart spent much of his after-school time in the basement working on model airplanes, mechanical drawing, and chemistry—all with a dream of going into aviation. It was a dream greatly enhanced by the legendary 1927 flight of Charles Lindbergh, whose progress 19-year-old Stewart, then stricken with scarlet fever, was avidly following from home, foreshadowing his starring movie role as Lindbergh 30 years later. 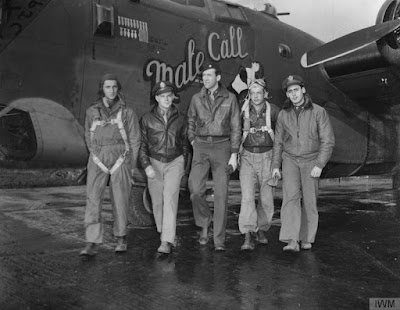 James Stewart was among the most honored and popular stars in film history. Stewart was nominated for five Academy Awards, winning one for The Philadelphia Story. He also had a noted military career and was a World War II and Vietnam War veteran and pilot, who rose to the rank of Brigadier General in the United States Air Force Reserve, becoming the highest-ranking actor in military history. In 1985, Stewart was promoted to Major General, reserve list by President Ronald Reagan, and was awarded the Presidential Medal of Freedom.

From Mr. Food....
Creamed cabbage is a simple side dish that goes well with ... well, with everything! Our recipe for Creamed Cabbage calls for ingredients straight out of the pantry, and tastes so good, even picky eaters will want their share! 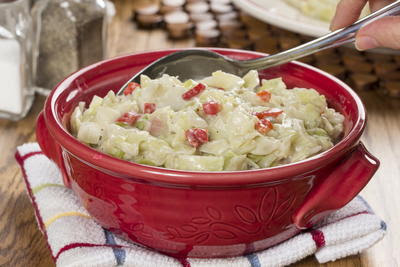 1915 – The United States House of Representatives rejects a proposal to give women the right to vote.


1991 – Gulf War: An act of the U.S. Congress authorizes the use of military force to drive Iraq out of Kuwait.


2010 – The 2010 Haiti earthquake occurs killing an estimated 316,000 and destroying the majority of the capital Port-au-Prince. 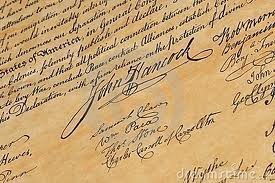 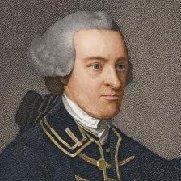 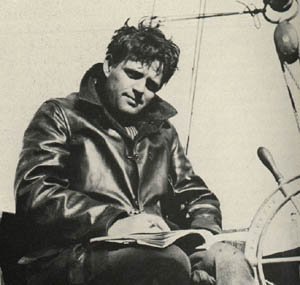 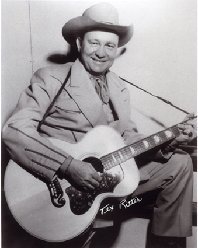 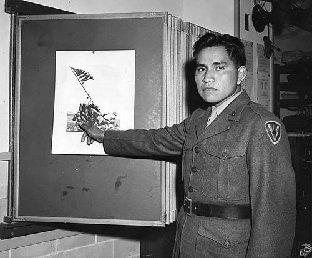 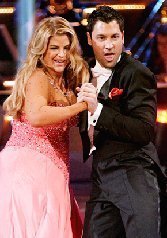 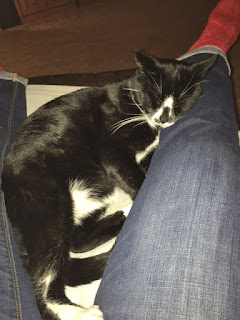 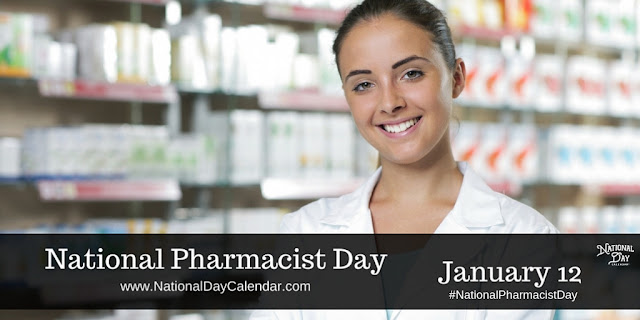 National Pharmacist Day is observed annually on January 12.  This day has been set aside to recognize and honor all pharmacists across the nation.
The role of pharmacists over the years has shifted from the classical “lick, stick and pour” dispensary role to being an integrated member of the health care team directly involved in patient care. After mastering biochemical mechanisms of action of drugs, physiology, and pathophysiology, pharmacists interpret and communicate their specialized knowledge to patients, physicians, and other healthcare providers.
Historically, the primary role of a pharmacist was to check and distribute drugs to doctors for a patient prescribed medication.  In modern times, pharmacists advise patients and health care providers on the selection, dosages, interactions and the side effects of prescriptions, along with having the role as a learned intermediary between a prescriber and a patient.  Monitoring the health and progress of patients, pharmacists can then ensure the safe and effective use of medication.
Posted by Oregon Sue at 7:48 AM 2 comments: