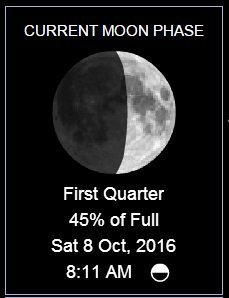 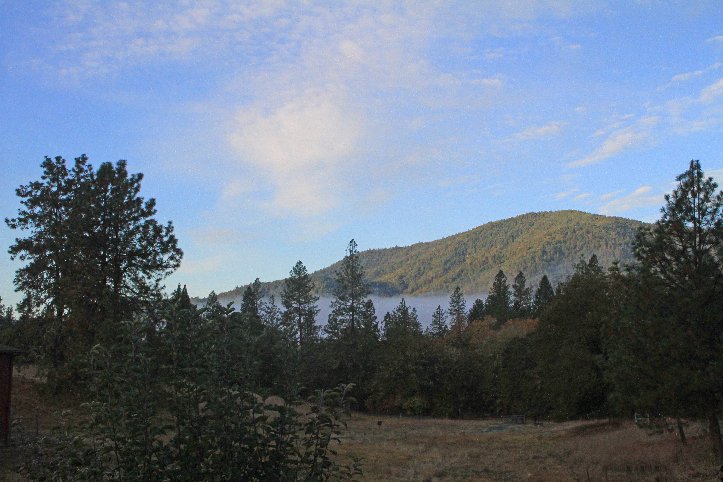 Yesterday warmed to 85º and today should be the same or warmer.

It was nice yesterday for the Rogue River High School Homecoming Parade. I escaped being in town just minutes before the parade started, as it went from down in town out here to the high school.


Today and tomorrow are also going to be nice for the "Art Along The Rogue"street painting and music festival in Grants Pass. 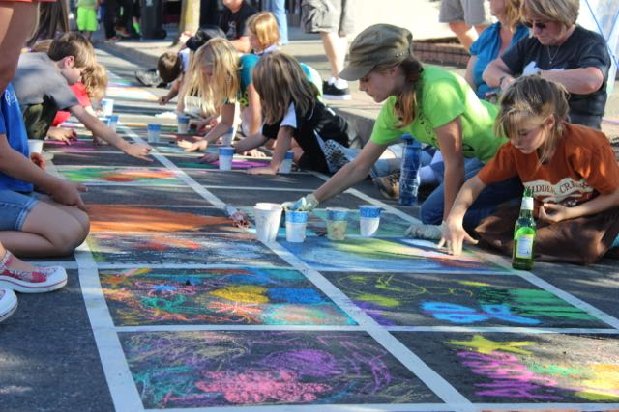 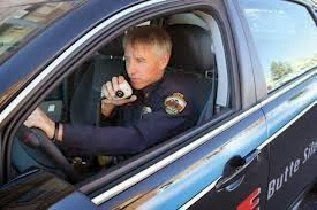 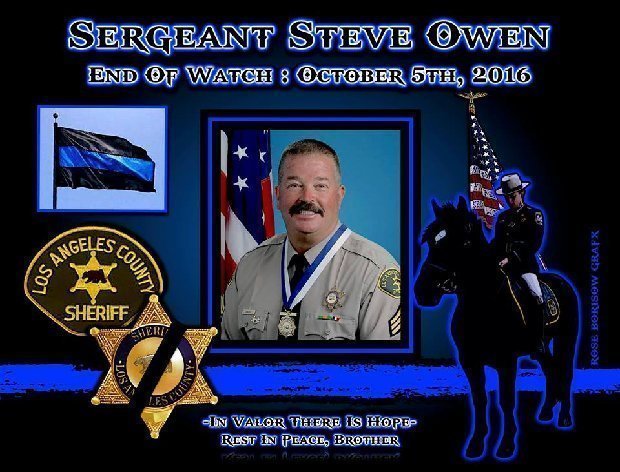 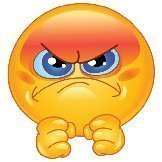 Our department and all of us are devastated by this.
Sorry, forgot to post Thursday night's football game yesterday...

HA HA HA HA!!!! So there, Kaepernick!!!
Here's what Packer fans think of you: 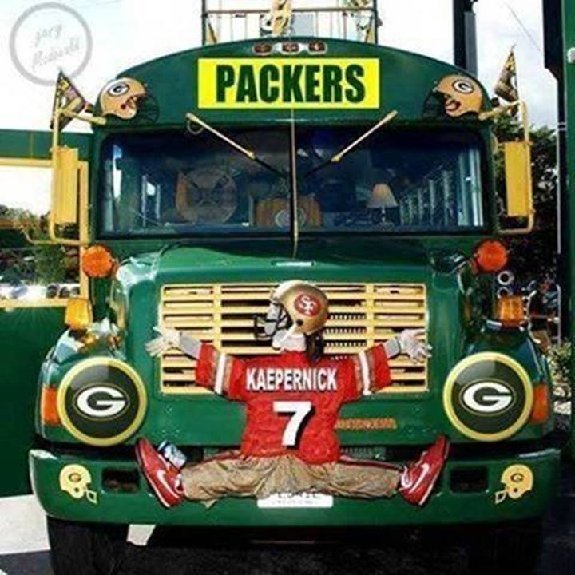 And... here's the games for tomorrow, Sunday: 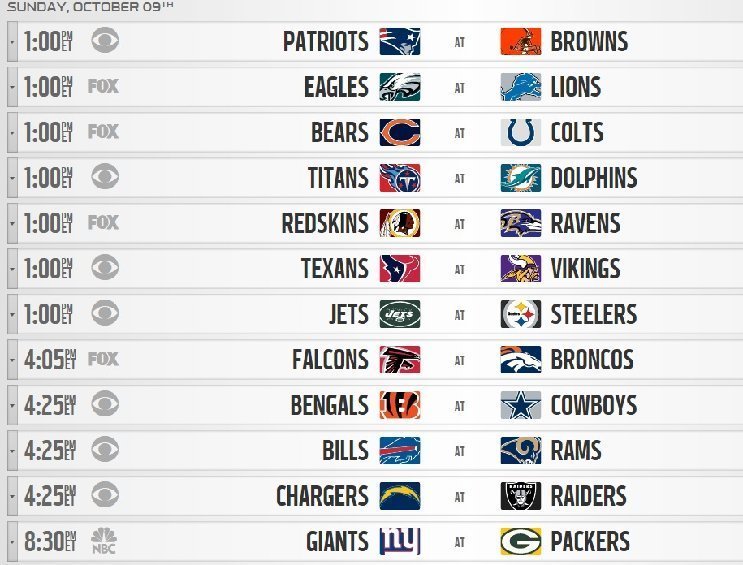 Yesterday Mike came over and I had him set off some smoke bombs in the barn. When Brian had been over here recently he said there were a lot of black widow spiders in the barn. 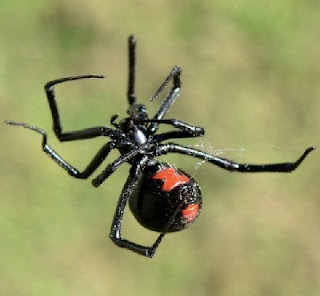 The venom of this type of spider is 15 times as toxic as the venom of a prairie rattlesnake. Only the female is dangerous to humans. Males are harmless (LOL). The female, on occasion, will kill and eat the male after mating.
When I was in grammar school, Sierra Park, we were studying spiders and were supposed to catch some and bring them to school in a jar. I had forgotten to do that, so on the way to school, on the wall in front of the school, I found a couple spiders and put them in the jar. 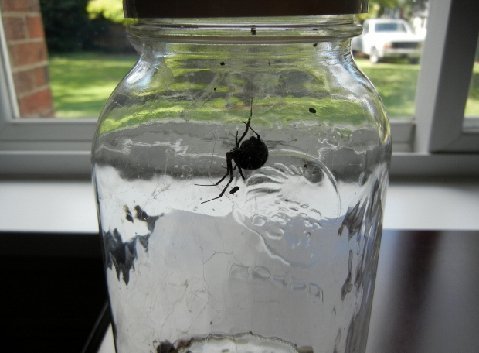 This is how the school looks now, but back then the wall was just bare cement, not painted, so there were lots of holes for spiders.

As it turns out, my teacher panicked, as the spiders I caught were black widows!!!

Historically this date....
1862 – American Civil War: Battle of Perryville – Union forces under General Don Carlos Buell halt the Confederate invasion of Kentucky by defeating troops led by GeneralBraxton Bragg at Perryville, Kentucky.
.... Hey Dave and Nancy, a town named after you!!! Er, rather a town you were named after!!!! LOL


2005 – 2005 Kashmir earthquake: Thousands of people are killed by a magnitude 7.6earthquake in parts of Pakistan, India and Afghanistan.

And births this date include...
1939 – Paul Hogan, Australian actor 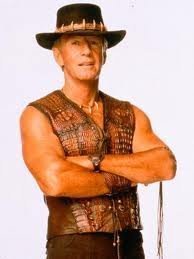 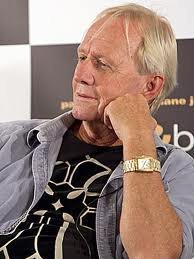 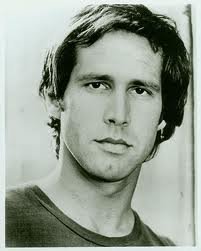 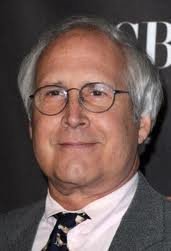 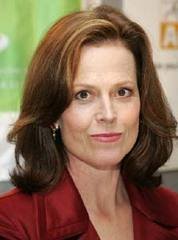 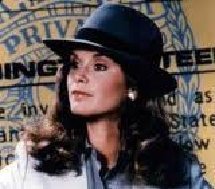 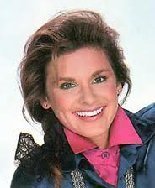 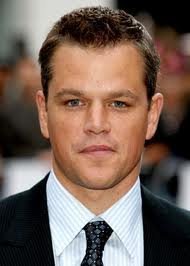 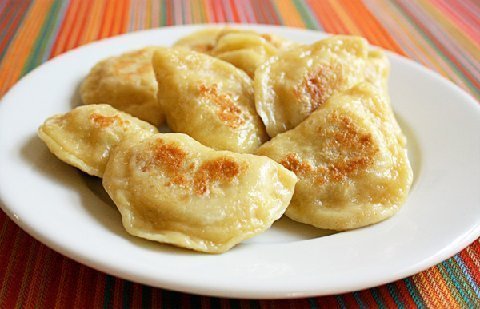