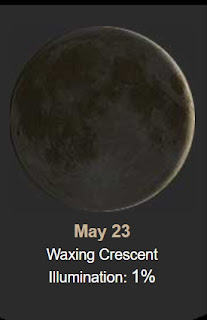 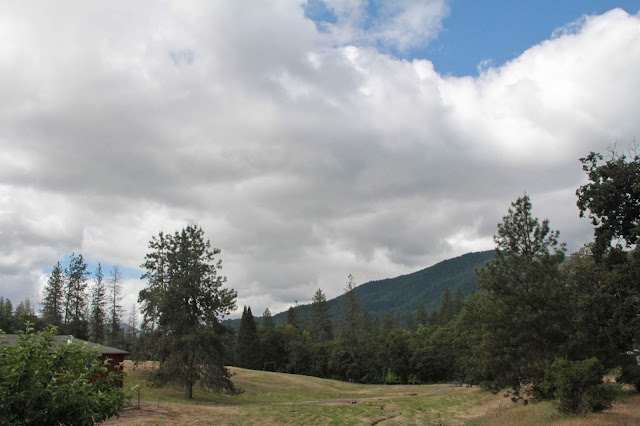 The clouds stayed, but dropped the dark and were fluffy, and the sun came through on and off.... 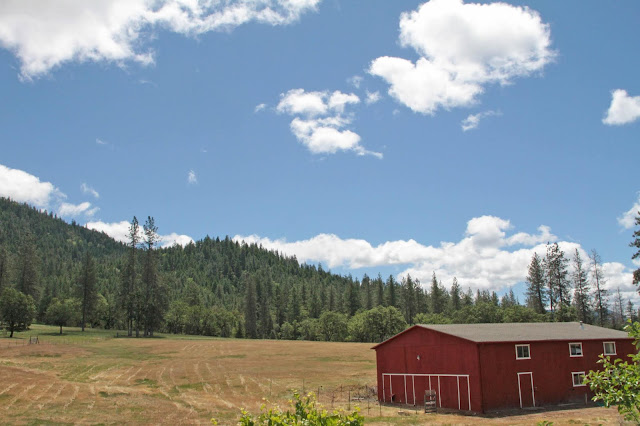 Yesterday Larry of Woodville Rentals came and picked up my riding lawnmower and off to his shop for repair... 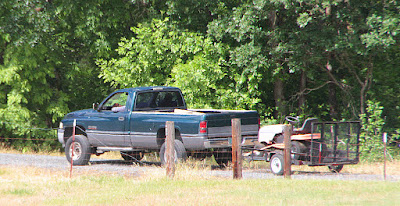 Picture of the Day... LOL, what happens when you sit on logs! 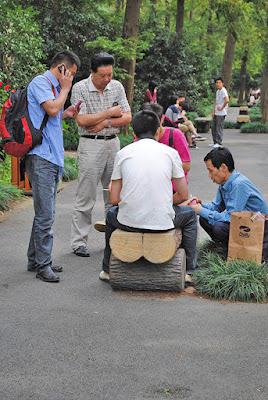 Interesting about this alcoholic beverage.... 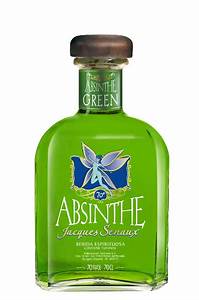 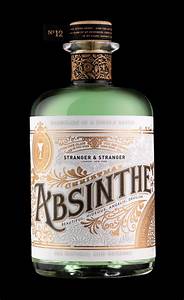 Absinthe is historically described as a distilled, highly alcoholic beverage (90–148 U.S. proof). It is an anise-flavored spirit derived from botanicals, including the flowers and leaves of Artemisia absinthium ("grand wormwood"), together with green anise, sweet fennel, and other medicinal and culinary herbs.
Absinthe traditionally has a natural green color but may also be colorless. It is commonly referred to in historical literature as la fée verte ("the green fairy"). It is sometimes mistakenly referred to as a liqueur, but it is not traditionally bottled with added sugar and is, therefore, classified as a spirit. Absinthe is traditionally bottled at a high level of alcohol by volume, but it is normally diluted with water before being consumed. 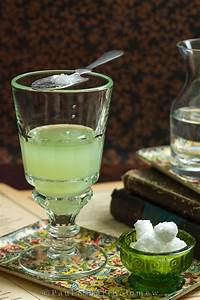 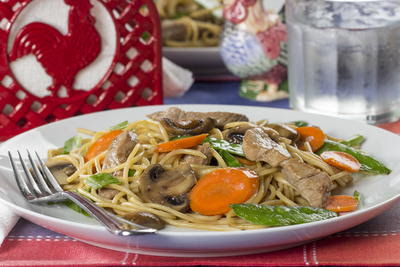 Why order take-out when you can create one of our favorite Chinese pork recipes? This classic Pork Lo Mein is made with off-the-shelf ingredients that are probably already in your pantry. Get out the chopsticks and dig in!

***This can also be made with beef or chicken; just be sure to use thin strips.


Historically this date....
1934 – American bank robbers Bonnie and Clyde are ambushed by police and killed in Black Lake, Louisiana.


1939 – The U.S. Navy submarine USS Squalus sinks off the coast of New Hampshire during a test dive, causing the death of 24 sailors and two civilian technicians. The remaining 32 sailors and one civilian naval architect are rescued the following day.


2010 – Jamaican police begin a manhunt for drug lord Christopher "Dudus" Coke, after the United States requested his extradition, leading to three days of violence during which at least 73 bystanders are killed. 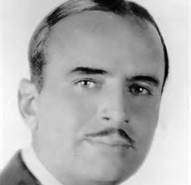 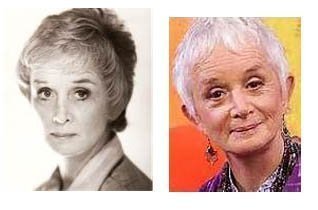 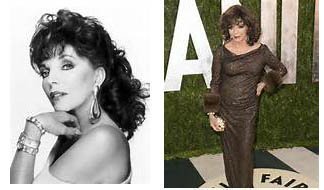 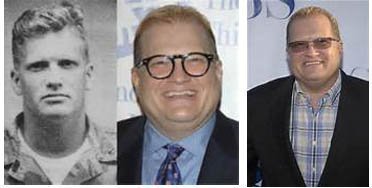 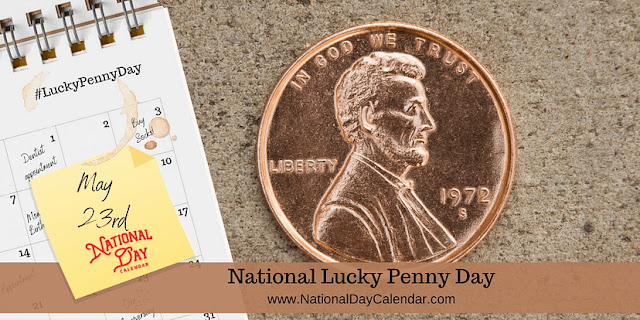 See a penny, pick it up. All day long you’ll have good luck.

When you are out and about, look on the ground for pennies.  It just might be your lucky day!
Years ago a penny was able to buy something. (Check out National Taffy Day – to see what we used to get for a penny.) Today, due to inflation, the penny does not buy much of anything. The metal value and cost of minting pennies exceed their face value. Many nations have stopped minting equivalent value coins and efforts are being made to end the routine use of pennies in several countries including the United States.
The United States first issued a one-cent coin produced by a private mint in 1787.  Benjamin Franklin designed it. On one side, it read “Mind Your Business” and the other “We Are One.” This coin was made of 100% copper and was larger than today’s penny. It came to be known as the Fugio cent. However, the first pennies struck in a United States Mint weren’t produced until 1793, but they were also made of copper.
But why are pennies lucky? Well at one time, metals, including copper were precious material. Finding a penny was a valuable find. Sometimes finding a penny had more to do with the daily battle between good and evil. Do you only pick up a penny if it’s head side up? Superstitions carry on from generation to generation. And with some of them the rule that says if you find a penny tail side up, you should flip it over and leave it head side up for the next lucky person to find.
On a wedding day, there’s also a saying that leads people to put a penny in the bride’s shoe. It’s more likely to lead to a blister than to bring good luck in that case.

See how many pennies you can find. It just might be your lucky day!