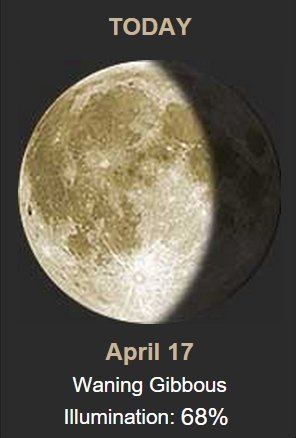 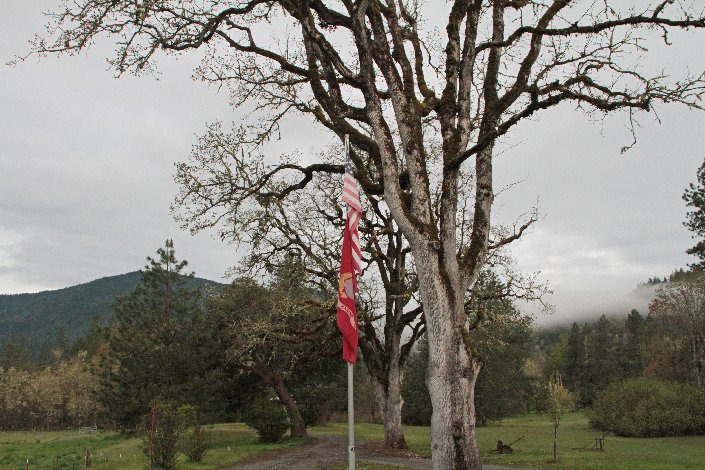 Ahhhhh haaaaaa.... 417! California Penal Code for "brandishing a firearm in a rude, threatening, or angry manner" or police code for "man with a gun". And you wonder why that was Jerry's license plate in California and here! LOL.

He actually wanted just "417" but a San Gabriel cop had that on is corvette, so Jerry chose IM 417.


1964 – Jerrie Mock becomes the first woman to circumnavigate the world by air.


1969 – Sirhan Sirhan is convicted of assassinating Robert F. Kennedy.
My Dad was the last person excused from that jury. Whew.. he was glad, because they were sequestered for a long time!
1970 – Apollo program: The ill-fated Apollo 13 spacecraft returns to Earth safely.
And births this date include....
1820 – Alexander Joy Cartwright, Inventor of the Modern Game of Baseball (d. 1892) 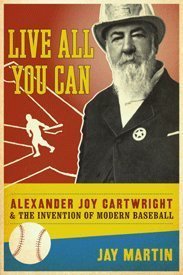 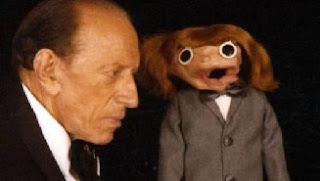 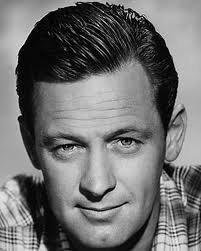 (Born William Franklin Beedle Jr)
Mr. Holden grew up close to where I did. He graduated
from South Pasadena High School and attended Pasadena
City College (me too!) and got his start at the Pasadena
Playhouse. 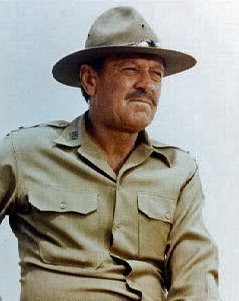 Our friend, Paul Harper, who passed away in 2009, was in the movie The Wild Bunch. He gave Jerry the hat that Holden wore in the movie. Here is a picture of Paul with Ernest Borgnine: 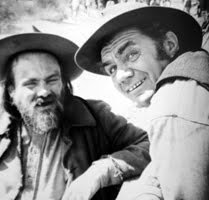 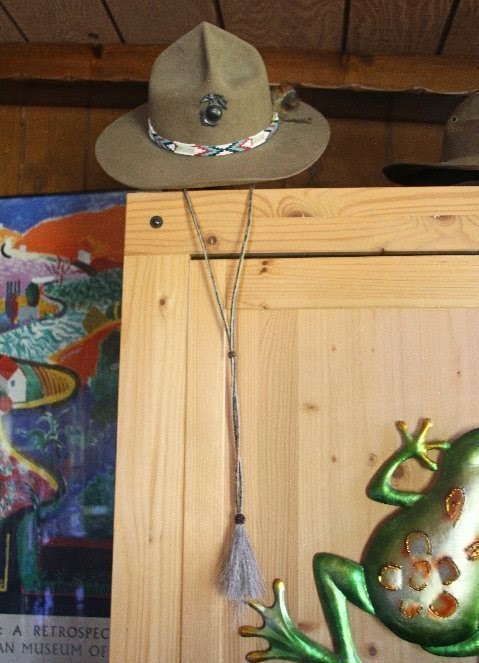 Jerry added the hat band and the USMC emblem. 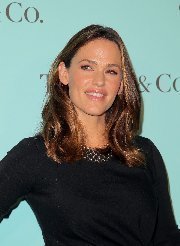 Now this is fun... 4 retired deputies who performed at Christmas parties when still on the department, all retired now, were billed as Danny and the Dreamers! 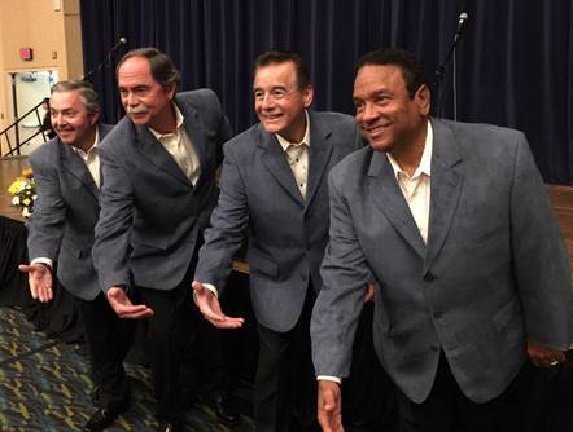 Yesterday I went over to Brian and Jen's for Easter breakfast. Sami and Tucker were at the ready for the Easter Egg hunt! Jen's breakfast was spectacular! Here is a Smilebox of photos....

Dinner was reruns, chair, wine, and TV. Rain started about 2pm... on and off and we got 20-10 drops! I watched Cops... and it was about Mardi Gras in New Orleans and that would be the last place I'd want to work. What a total bunch of Adam Henrys.... drunk, disorderly, and exposing private parts (men and women!) and engaging in "activities" that only should be done in PRIVATE!!!! I was frustrated for the police just watching what they had to go through. Florida, New Orleans in particular NEEDS to change their laws about drinking in public on the street!!!!

I had a long chat with my pal Karen "Sugar Bear" last night. Her daughter-in-law Leta, wife of Oregon State Senator Herman Baertschiger was killed Saturday night about 8pm when she was walking on I-5 by Grants Pass and struck by a semi.
http://ktvl.com/news/local/wife-of-senator-herman-baertschiger-killed-in-pedestrian-crash
https://www.oregonlegislature.gov/baertschiger/Pages/biography.aspx
I had just seen it on the news and called Karen. I am heartbroken for the family, Herman and his boys. RIP Leta. My love and prayers to all the Baertschigers. 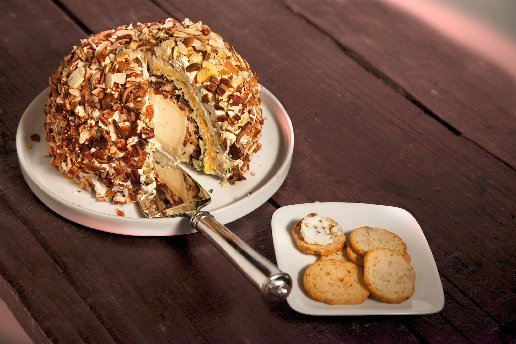 The term “cheese ball” can also refer to the puffed air orange snack that can be purchased in the snack aisle.
The earliest mention was found in a 1944 cookbook called “Food of My Friends”. The recipe came from a Minnesota housewife.
A “cheeseball” also refers to someone trying to be funny or corny.
Posted by Oregon Sue at 7:53 AM No comments: