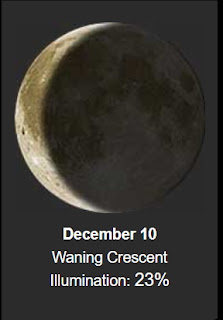 Good 38º foggy morning.
Yesterday we started off like this..... 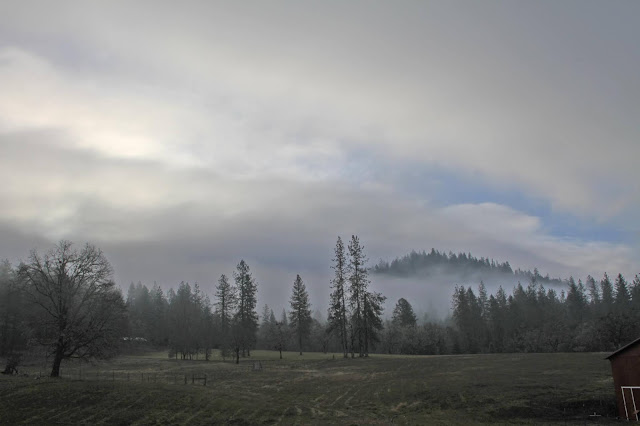 And that was nicer than the day went from there.... 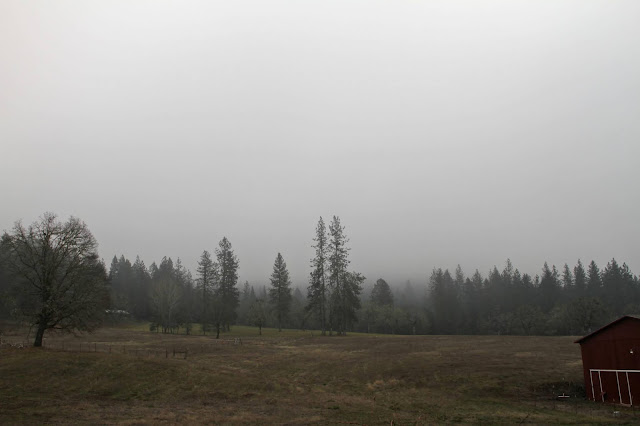 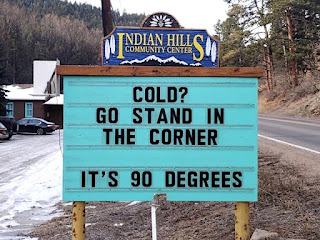 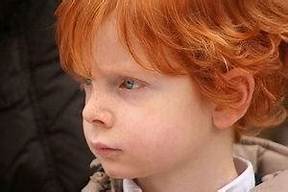 In Asia, natural red hair is very rare and was historically found mainly among the Tocharians. However, reddish-brown hair is common among Syrians, Lebanese, Jordan, and Palestinians. In the Americas, the emigration of Europeans has influenced the red haired population. Approximately 2-6% of the US population is redheaded, giving the US the largest redhead population in the world at 6-18 million people. 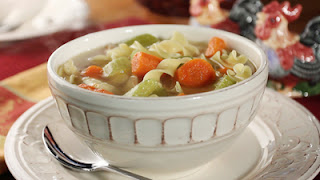 Need a little comfort that only "Mom" can provide? Well, you're sure to feel and taste lots of TLC in each spoonful of our Test Kitchen's classic soothing Mom's Chicken Soup.

**If you decide to intensify the flavor of your soup with chicken base, begin with 1 or 2 tablespoons. If you are using chicken bouillon cubes, you can use 2 to 3.
Historically this date.......
1817 – Mississippi becomes the 20th U.S. state.

1965 – The Grateful Dead's first concert performance under this new name. 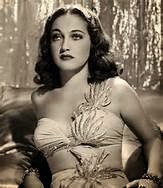 1928 – Dan Blocker, American actor (d. 1972)
....drafted into the Army during Korea but was fanatical against the Viet Nam war to the point of leaving the country! 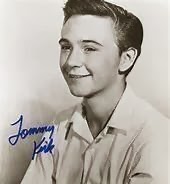 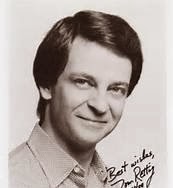 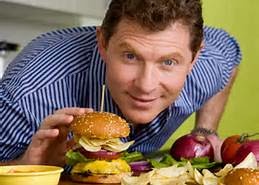 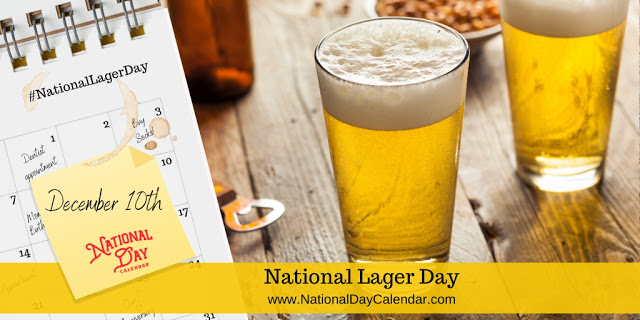 National Lager Day on December 10th raises a glass to the third most popular beverage after water and tea. While lager is typically characterized as a light, summer beer we believe that every season deserves to be celebrated with a few of your favorite things.
Lagers are distinguished from other beers by using a cold-conditioning process. The types of yeast used are referred to as “bottom-fermenting” yeast or yeast that can develop at colder temperatures. Before the advent of refrigeration, brewers perfected this process in cellars dug into the ground and filled with ice. Those who taste the delicious results described the lager as “crisp” and “refreshing.” It is no wonder that this method caught on and produced a wide variety of brews synonymous with regional and national brands.
With so many choices from pale, amber or dark, not to mention the many craft varieties there is are endless possibilities for your enjoyment. So, grab some friends and celebrate this midwinter season with the taste of Summer.

Order a flight and discover a variety of delicious lagers. Invite friends to join you. Learn about the brewing process, too. Tour a brewery or find out more from a brewmaster.
Posted by Oregon Sue at 7:21 AM 2 comments: