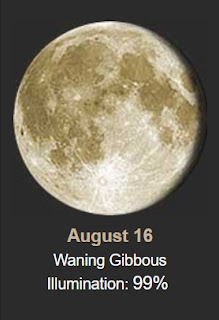 Good 51º clear sunny morning.
I hope everyone escaped the "full moon day" safely yesterday! People just get weird on the day/night of a full moon. When I worked 911 and Calls for Service for LASD we'd get the strangest calls during a full moon. Also, people drive worse than ever with a full moon!!!!
Yesterday we topped at 99º.
I took Dude into the Veterinary Surgery Center in Central Point where he had his leg surgery for his post-op checkup. Dr. Fugazzi, picture of him in the lobby... 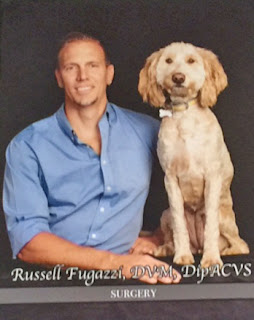 said Dude was doing great!
Here is a picture of his x-rays... the right rear leg with a plate and screws in it.... 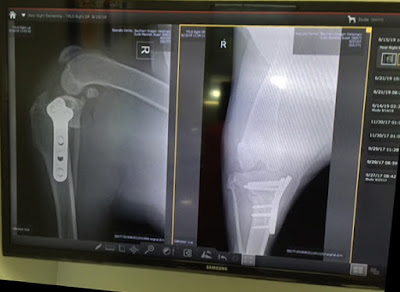 He's still limping a bit, but doc said that will stop soon. He's not in any pain.
On Monday the 12th I ordered some of Omaha Steaks Marinated Salmon Filets... one of my favs. They were half price! Yeah. So, they were to be delivered on Wednesday. I went to the "tracking" page and it said they would be delivered Thursday. Then later it said delivery was for Friday. WHAT?? I wrote to customer service and they said a delay with UPS flight had caused the shipping delay and yes, they'd all be defrosted by the time I got them. Do not eat them. Throw them out. And, Omaha Steaks is sending me another order and it will be here today. Should be interesting....
Picture of the day.... crazy mailboxes! He must have been a Navy Pilot! 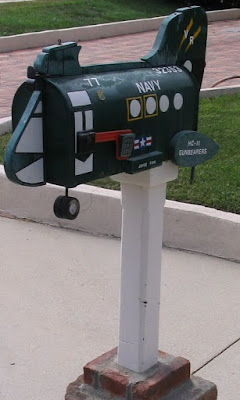 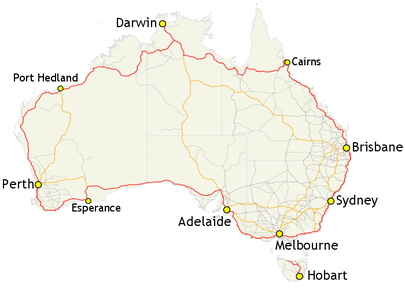 Australia's Highway 1 is a network of highways that circumnavigate the country, joining all mainland state capitals. At a total length of approximately 9,000 miles it is the longest national highway in the world, surpassing the Trans-Siberian Highway 6,800 miles and the Trans-Canada Highway 4,990 miles. Every day more than a million people travel on a part of it.
Highway 1 was created as part of the National Route Numbering system, adopted in 1955. The route was compiled from an existing network of state and local roads and tracks. Highway 1 is the only route to reach across all Australian states and territories, with the exception of the Australian Capital Territory. Many of the other national routes are tributaries of Highway 1.
On the 18th June 2017 team 'Highway 1 to Hell' set a new record for a complete lap of Australia. While there have been previous attempts (notably 'Motor Magazine's' 2004 record of 6 days, 8 hours and 52 minutes) which skipped inland direct to Mt Isa, the 'Highway 1 to Hell' team traveled the route of Highway 1 (skipping Tasmania's stretch of road and therefore totaling 8873 miles in 5 days, 13 hours and 43 minutes.

With such a vast length, road conditions vary greatly; from multi-lane freeways in populous urban and rural areas, to sealed two-laners in remote areas, such as the Nullarbor Plain, to single lane roads, such as in northern Queensland.

Some stretches are very isolated, such as the Eyre Highway, which crosses the Nullarbor Plain, and the Great Northern Highway, which runs close to the north-western coastline. Isolated roadhouses serving the small amount of passing traffic are often the only signs of human activity for hundreds of kilometres.

Highway 1 has been described as a "death trap", particularly two-lane sections in northern Queensland, due to driver fatigue. The vast distances between destinations and limited rest areas, especially those suitable to trucks, contribute to the problem.

Highway 1 covers practically every major inhabited part of Australia. Large capital cities, busy holiday resorts, dramatic coastlines, forests ranging from tropical to temperate gum forests, giant karri stands, scrubland, deserts, and huge tropical swamps are some of the variety of landscapes that can be found along the route.
Stretches of Highway 1 are very popular with interstate and overseas tourists. A drive around Highway 1 with a major detour to Uluru and back again practically covers most of Australia. The number 1 shield became part of the bush landscape to many travelers, truckers, and country people.

They say an apple a day keeps the doctor away, but it also adds a whole new twist to one of our long-time favorites! Between the crunch of the cabbage, the tartness of the apple, and the smokiness of the bacon, this Apple Bacon Coleslaw is truly a winner.
**If you prefer your coleslaw chilled, refrigerate 30 minutes before serving.
Historically this date.....
1927 – The Dole Air Race begins from Oakland, California, to Honolulu, Hawaii, during which six out of the eight participating planes crash or disappear.


1960 – Joseph Kittinger parachutes from a balloon over New Mexico at 102,800 feet (31,300 m), setting three records that still stand today: High-altitude jump, free-fall, and highest speed by a human without an aircraft.


1989 – A solar flare from the Sun creates a geomagnetic storm that affects micro chips, leading to a halt of all trading on Toronto's stock market. 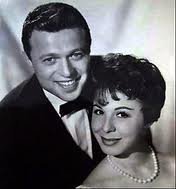 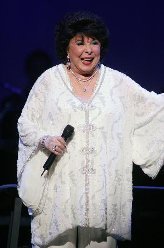 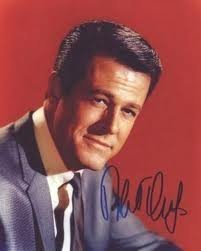 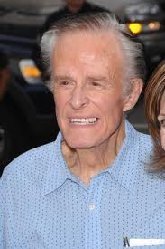 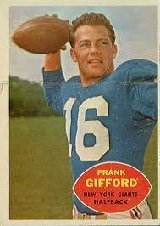 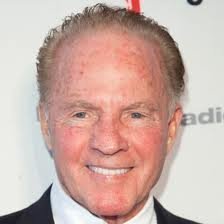 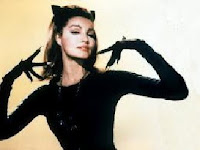 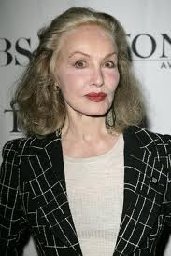 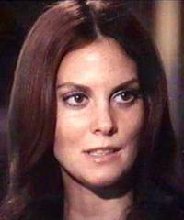 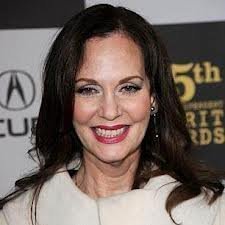 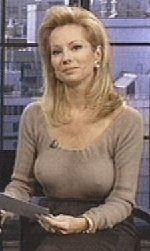 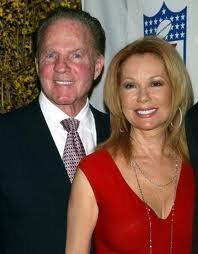 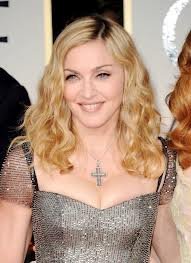 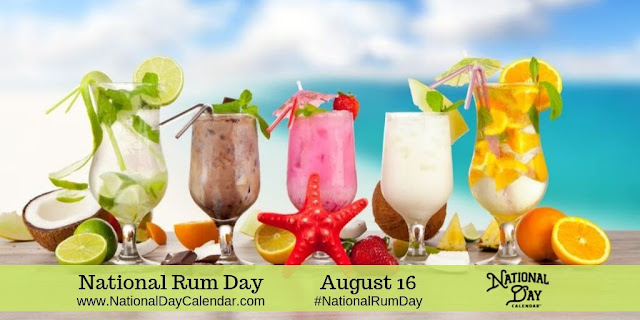 Join National Rum Day on August 16th as blended beverages and cocktails create a delicious celebration. Rum is a distilled clear alcoholic beverage which is a byproduct of sugar production. It can also be made directly from sugar cane juice.  After the fermentation and distillation process, most rum ages in wooden oak barrels.

RUM FACT: In 1764, the British Crown placed a tax on sugar, molasses and rum on the American colonies. This tax was called The Sugar Act of 1764. It was instrumental in the unrest that finally became the American Revolution.

Rum is the third most popular spirit in the United States. Only vodka and all the whiskeys combined beat it for first and second-rankings. The spirit finds its way into citrusy mixed drinks, and cool blended summer cocktails. So much so, that rum stirs up images of sandy beaches and brightly colored umbrellas in fruity drinks.
However, rum also conjures up sailors and pirates. The reason for that is how rum came to be. In the West Indies during the 1600s, large plantations grew sugar cane. When they extracted the sugar, they created a by-product called molasses. For years, the molasses was a waste product until it was discovered it could be distilled – into rum. Then, rum became not only a commodity for trade but also a ration on the ships delivering the product. Even in the modern Royal Navy, British sailors received an allotment of rum until 1970.

There are many ways to enjoy rum.  On a hot summer day, a great way to celebrate is with this recipe for a Strawberry Pineapple Cooler.