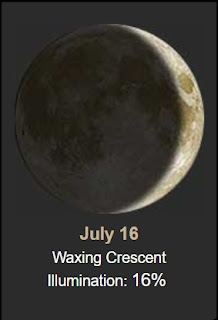 Good 59º clear sunny morning.
Some clouds yesterday in the morning... and then it got really dark. Was a super comfy 74º.... 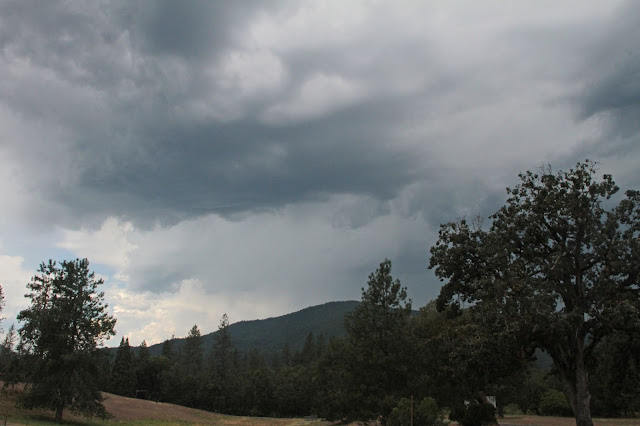 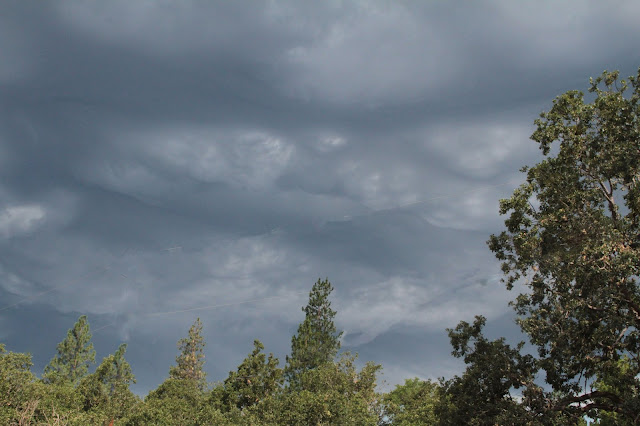 About 9:45 I heard thunder. Brian said it was raining at his house. Then it started raining here. Lightening and thunder. Continued for 15 minutes. Rain not enough to wet the ground and it got sooooooo humid!!!
Mike said they were still running the jet boats on the Rogue River. Not a good idea!
Brian and Jeannie & Bill texted me they had lost power. Fortunately it came on before it warmed up. About 3000 without power.
Then about noon it rained hard for about 12 minutes. And a little later it rained for 20 minutes.
This photo taken by Jonas Stewart in Grants Pass..... 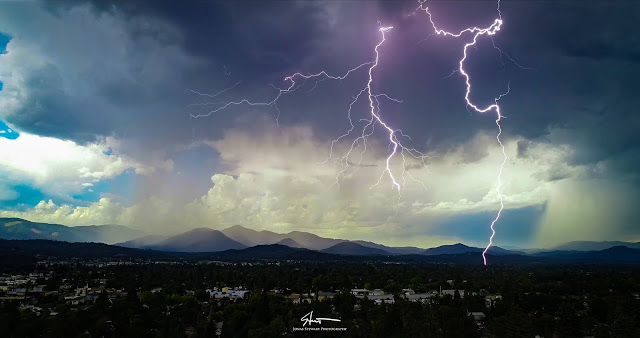 In Josephine County (Grants Pass area) there were 5 mountain top fires caused by the lightening.
While it was slightly sprinkling Bruiser went out to investigate stuff.... like climbing all over that downed tree.. 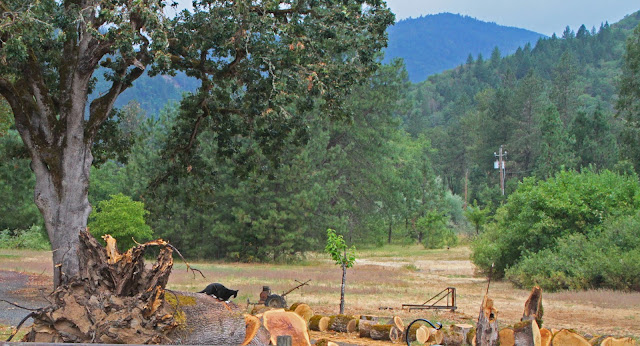 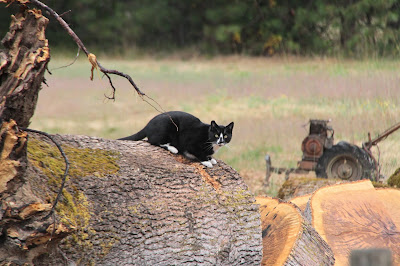 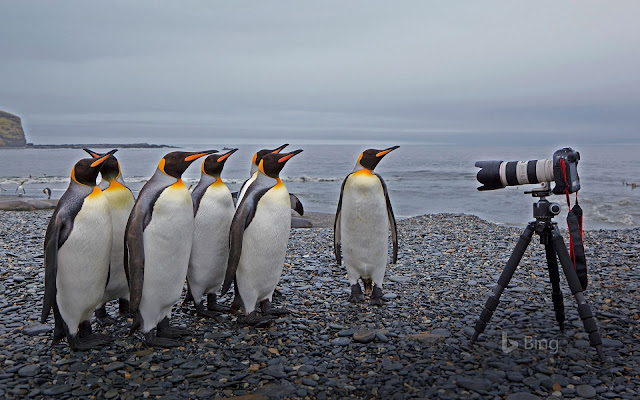 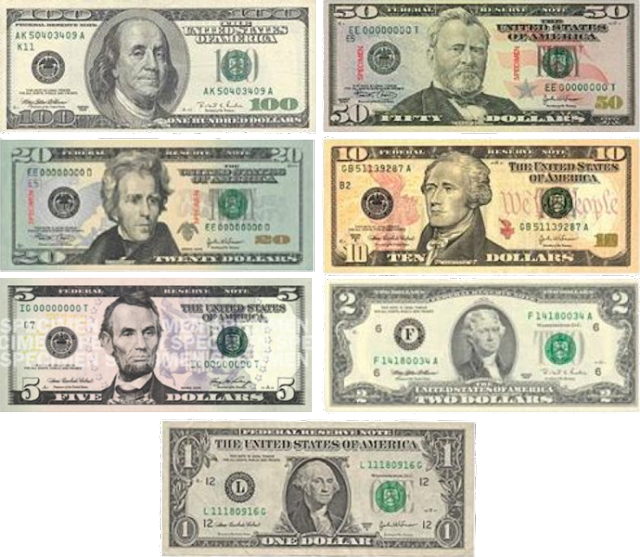 According to the Bureau of Engraving and Printing, US paper currency is made up of 75% cotton and 25% linen. That is, there are three-fourths of a pound of cotton in each pound of dollar bills. This same source also informs us that there are 454 bills in a pound of currency. 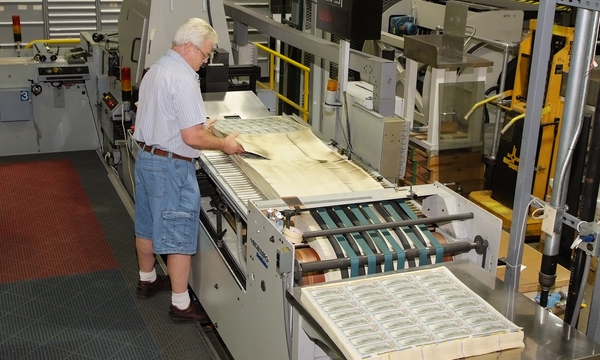 During the 2009 Fiscal Year , over six billion bills of all denominations were printed in the United States, consuming 21,476 bales of cotton. The total dollar value of these bills was two hundred and nineteen billion dollars, or $21,290.55 per pound of cotton.


Tired of the "usual" when it comes to baked potatoes? How about this way.... Scored Potatoes..... 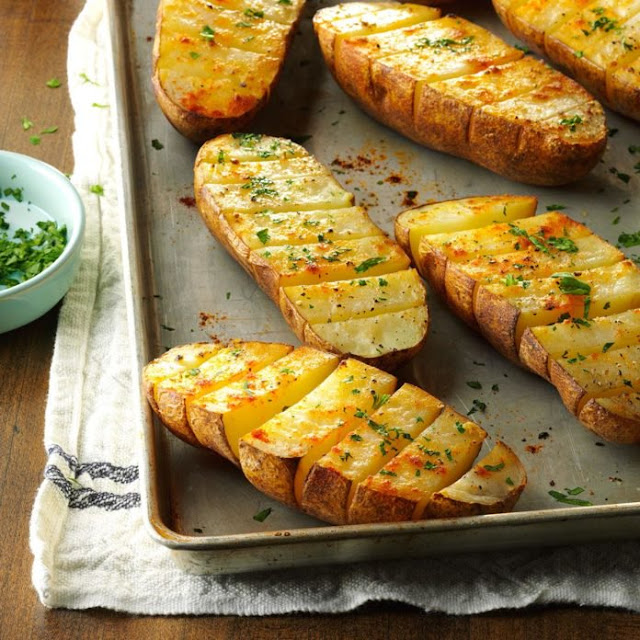 4 large baking potatoes
2 T butter, melted, divided
1/8 t paprika (regular or smokey)
1 T minced parsley
Salt and pepper to taste (and/or some garlic salt)
Historically this date.......
1769 – Father Junipero Serra founds California's first mission, Mission San Diego de Alcalá. Over the following decades, it evolves into the city of San Diego
1790 – The District of Columbia is established as the capital of the United States after signature of the Residence Act.
1941 – Joe DiMaggio hits safely for the 56th consecutive game, a streak that still stands as a MLB record.
1969 – Apollo program: Apollo 11, the first manned space mission to land on the Moon, is launched from the Kennedy Space Center at Cape Canaveral, Florida.
........oh how I remember that day. I looked out at the moon and was overcome with the enormity of this task.
1999 – John F. Kennedy, Jr., piloting a Piper Saratoga aircraft, dies when his plane crashes into the Atlantic Ocean off the coast of Martha's Vineyard. His wife Carolyn Bessette Kennedy and sister-in-law Lauren Bessette are also killed.
And births this date include...
1888 – Shoeless Joe Jackson, American baseball player (d. 1951) 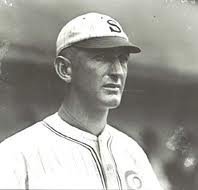 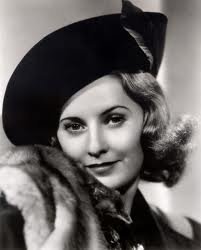 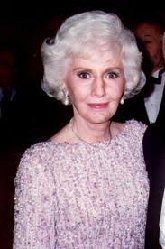 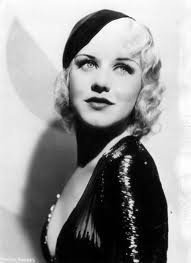 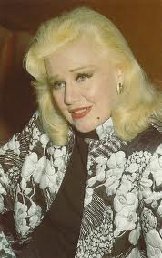 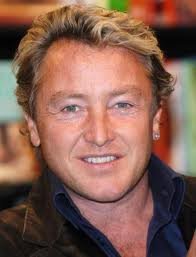 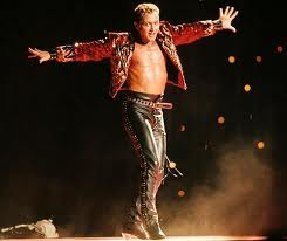 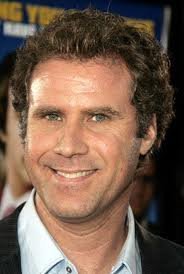 Dinner was reruns of that Schwans Mexican-Style pizza, chair, wine, TV. During the 6 o'clock news KOBI put one of my storm pictures on...... 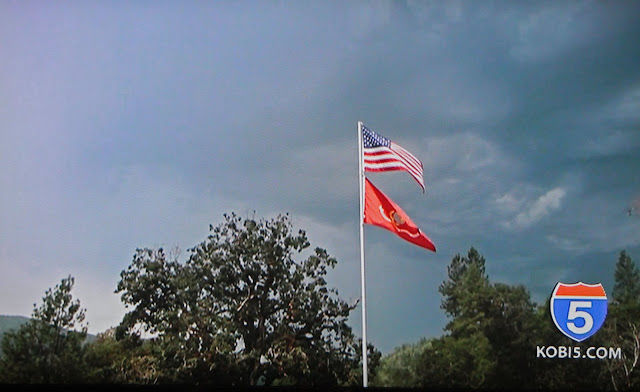 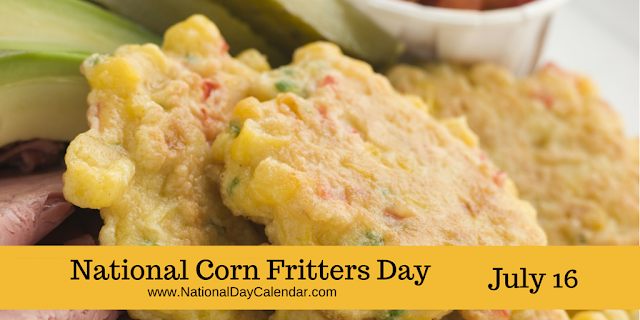 July 16 is National Corn Fritters Day! Corn fritters are tasty bites of fried or baked corn batter.
These bright crispy morsels make great additions to summer barbecues and backyard gatherings.  The main ingredients include corn, meal, egg, milk, and butter. While they may have originated in the south, corn fritters can easily be changed up with peppers, onions or herbs to give them regional and seasonal flair.
When paired with other vegetables and a pan-fried fish filet, these versatile cakes can be added to a lightly toasted bun for a unique fish sandwich.  Don’t look at this dish as just a side, but a functional part of a complete meal.
HOW TO OBSERVE
Head to your local Southern-style restaurant or grab your frying pan to whip up some homemade fritters! Here is a grilled corn fritter recipe ( http://www.tablefortwoblog.com/grilled-corn-fritters/) and a fresh sweet corn fritter recipe for you to try.         .