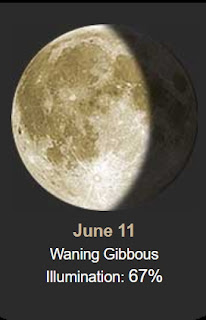 Clear and sunny yesterday. This was at 9am and you can see the moon up there....... 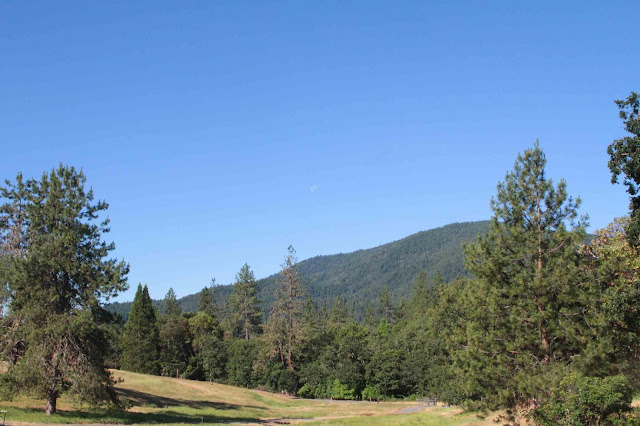 Then later the winds came up and the clouds moved back in. We heated to 86º.

Picture of the Day ... Ok, I wonder who thought up these street names! 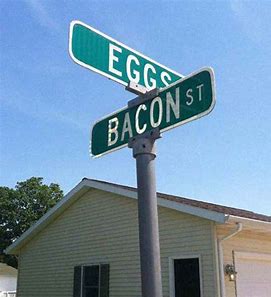 Interesting about another iconic California eatery.... 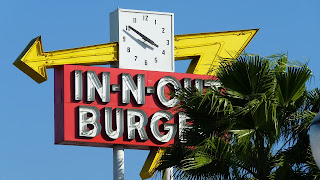 In-N-Out Burger may have spread eastward to
Nevada, Arizona, Utah, and Texas —
and north to Oregon — but to many locals
and tourists alike, the drive-thru burger
chain is a California icon. Its founders,
Harry and Esther Snyder, started with
a single burger stand in Baldwin Park in 1948 —
a drive-thru stand, not a walk-up. Not only
that, but In-N-Out’s first location introduced
the two-way speaker system that allowed
drivers to order without ever leaving their
cars, pioneering technology that was to
become the industry standard that we still
see today. Although the In-N-Out #1 was
demolished when the 10 Freeway sliced its
way through the San Gabriel Valley, you can
visit a replica of the burger stand at
13752 Francisquito Avenue in Baldwin Park.
It’s open to visitors Thursday through Sunday
between 11:00 a.m. to 2:00 p.m.

Harry Snyder introduces California's first
drive-thru hamburger stand in a space barely
10 square feet at Francisquito and Garvey in
Baldwin Park. Every day before dawn, Harry
visits the meat and produce markets to pick
out fresh ingredients, which he prepares by hand.
Meanwhile, his wife Esther diligently takes care of
all the accounting for the new restaurant at their
home right around the corner.

While you’re at it, cross under the 10 to grab a
Double-Double and some fries “Animal Style”
at a functional In-N-Out store (13850 Francisquito Avenue).
Next door, you can also pick up some
branded swag at the In-N-Out Company Store
(13800 Francisquito Avenue). They’re both
part of the same campus as In-N-Out University,
where new employees are trained —
so keep your eye out for the chain’s current
owner Lynsi Torres, the original founders’
granddaughter, who’s been at the helm since 2010. 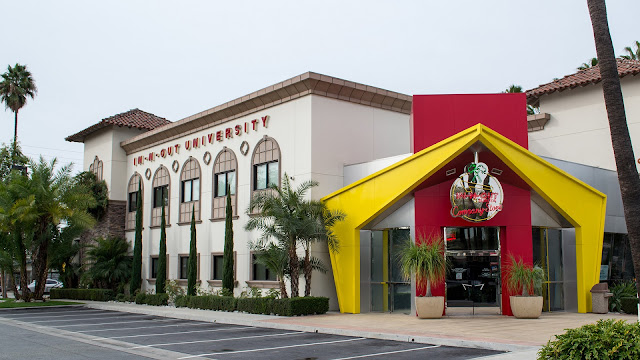 Where we lived in Temple City we had one close on Lower
Azusa Road. Kristen worked there when she was in high school..... 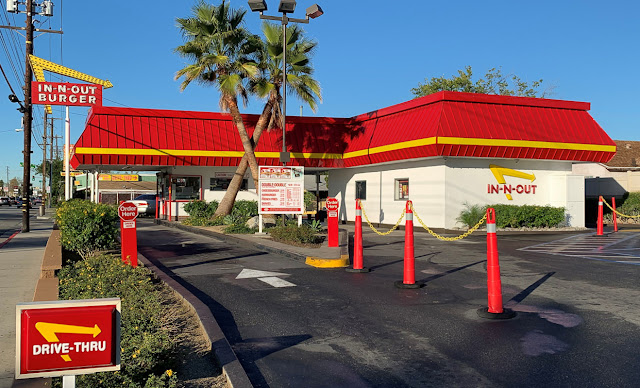 Now there are 5 In-N-Outs in that area...
Rosemead Blvd in Rosemead, Santa Anita in Arcadia, Foothill Blvd in Pasadena, and Atlantic Blvd in Alhambra.

The first Animal Style burger is created in response to customer requests. To prepare your burger Animal Style, we mustard-cook the beef patty and add your choice of hand-leafed lettuce and tomato, plus we add pickle, extra spread and grilled onions. 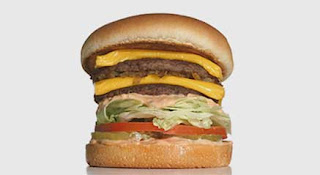 If you want to read more about In-N-Out, go here:
https://www.in-n-out.com/history

From Mr. Food
If you've got a hungry family, but not a whole lot of time, then this Quick-as-a-Wink Pasta recipe is just what you need. In about 15 minutes you can whip up this flavorful dish that's loaded with sausage, peppers, and onions. Just wait till you take your first bite! 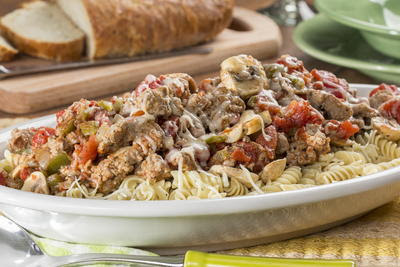 Historically this date.....
1776 – The Continental Congress appoints Thomas Jefferson, John Adams, Benjamin Franklin, Roger Sherman, and Robert R. Livingston to the Committee of Five to draft a declaration of independence.


1944 – USS Missouri (BB-63) the last battleship built by the United States Navy and future site of the signing of the Japanese Instrument of Surrender, is commissioned.
I was born the day the "surrender" with Japan was signed aboard. My Brian served as a Marine in the Gulf War aboard the Missouri!

1955 – Eighty-three are killed and at least 100 are injured after an Austin-Healey and a Mercedes-Benz collide at the 24 Hours of Le Mans, the deadliest ever accident in motorsports.

1962 – Frank Morris, John Anglin and Clarence Anglin allegedly become the only prisoners to escape from the prison on Alcatraz Island.

1970 – After being appointed on May 15, Anna Mae Hays and Elizabeth P. Hoisington officially receive their ranks as U.S. Army Generals, becoming the first females to do so. 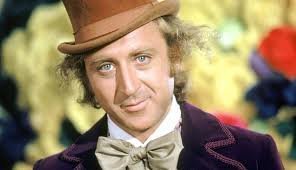 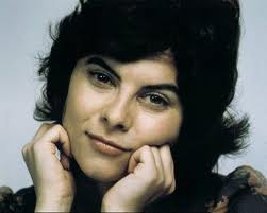 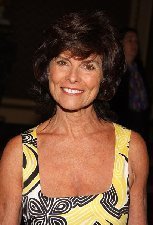 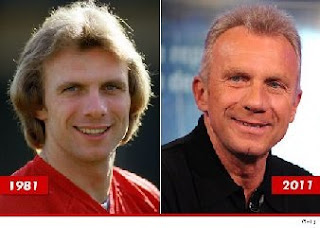 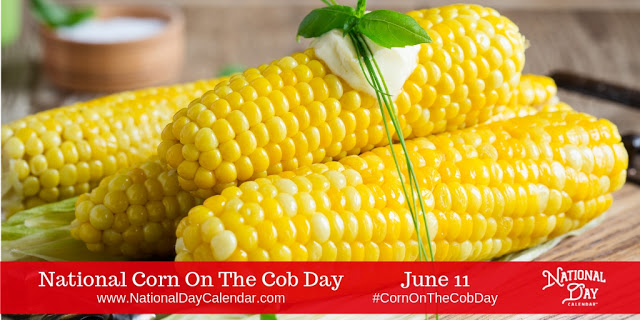 June 11 of each year is the day to celebrate National Corn on the Cob Day.  Fresh corn on the cob is a summertime treat that people from all corners of the United States look forward to as we start the picnic season.
Corn on the cob is also known in different regions as pole corn, cornstick, sweet pole, butter-pop or long maize.   It is a sweet corn that is picked when the kernels are still tender when it’s in its milk stage.
Boiling, steaming, roasting or grilling are the most common ways of preparing corn on the cob.   If it is grilled or oven roasted, the corn is usually left in its husk during the cooking process.
Proper dinner etiquette for eating corn says it is appropriate to hold the cob at each end with your fingers.
** If you cook corn too long in boiling water it gets mushy, even if you cook it a short time! I always bring the water to a rolling boil, set the pot aside, add in some vinegar (about 1/4 cup) and add the corn and let it sit until hot and serve it. The vinegar doesn't add any taste but it keeps the corn crunchy.
Posted by Oregon Sue at 6:50 AM No comments: