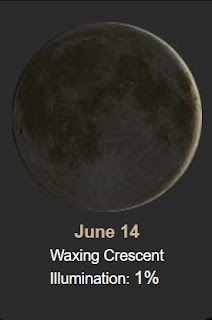 Today is a special day. First of all it's Flag Day. Secondly it is my wedding anniversary with Jerry. It would have been our 43rd. We only got to celebrate together our 32nd. And, today is also President Trump's birthday! Imagine, a President born on Flag Day. Cool.
Today is also Throw Back Thursday.... so here's our wedding picture 1975... 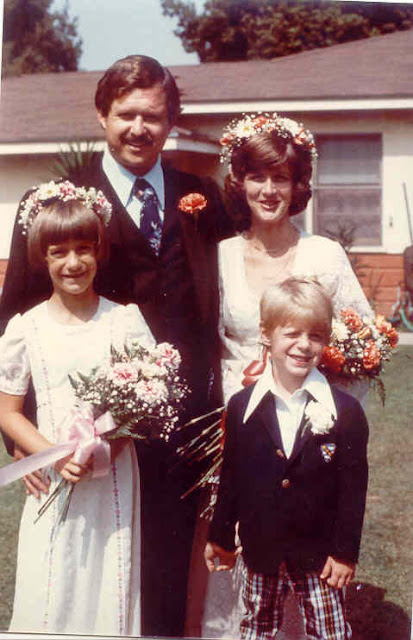 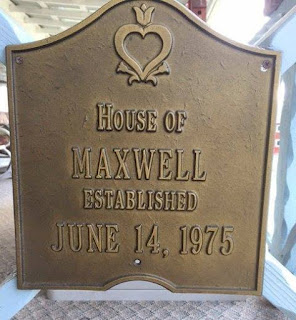 Yesterday we had clouds passing through, and they didn't last long. Basically it was warm, sunny, wind came up in the afternoon, and we heated to 86º. It was a lovely day! 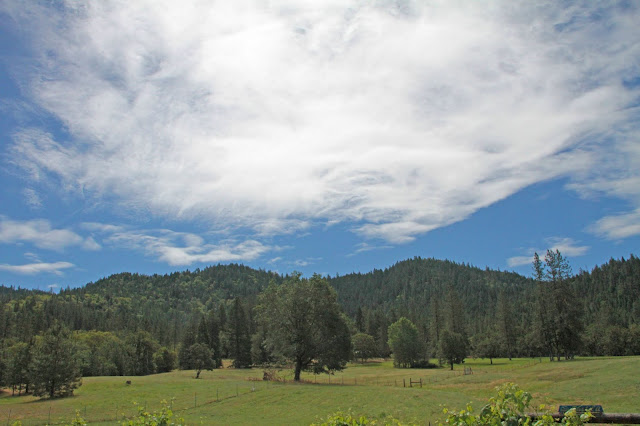 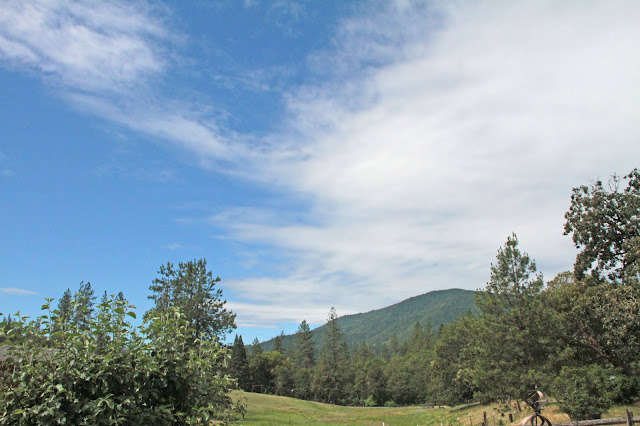 The "guys" hung out on the porch and then Dude moved to the cool grass... 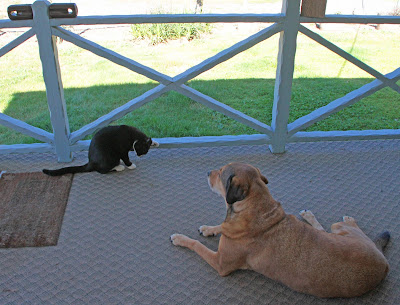 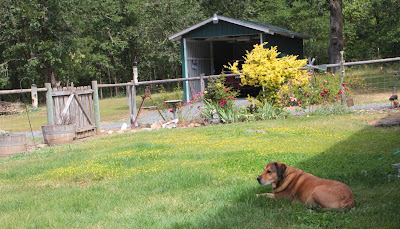 This is interesting about Costco's hot dogs served there at the store. Shared by Ron Wisberger (LASD ret). Thanks Ron! 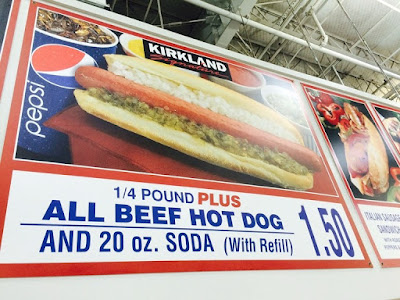 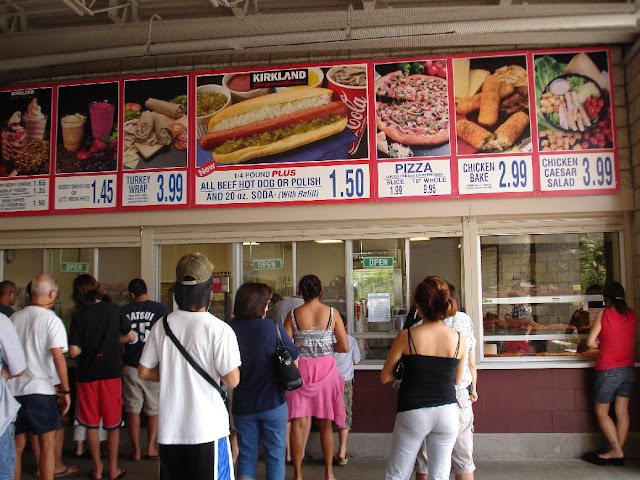 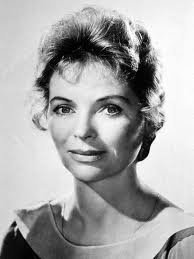 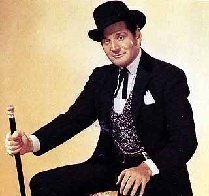 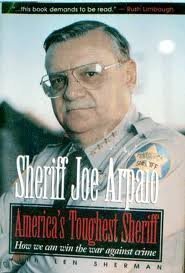 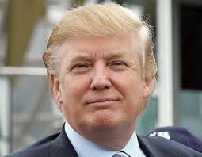 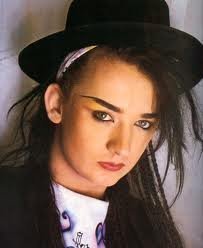 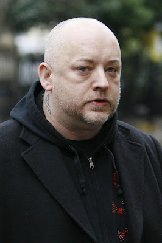 Breakfast was oatmeal, honey yogurt (OMG, so good!), and fruit.... 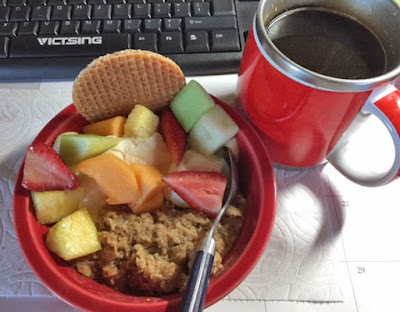 Lunch was an apple.

Dinner  was a giant artichoke! YUMMMMMMMM! 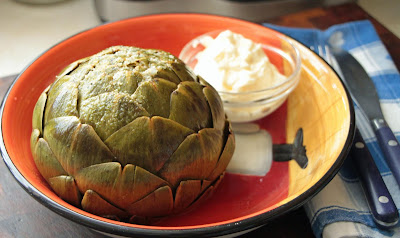 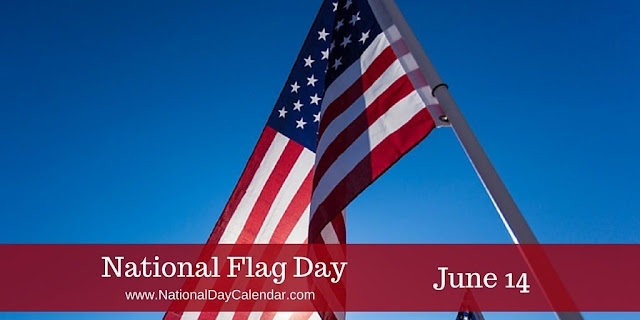 On June 14 we honor Old Glory on National Flag Day.  This day commemorates the adoption of the United States flag on June 14, 1777.
On National Flag Day, Americans show respect for the U.S. Flag and what it represents.  Representing independence and unity, the Star Spangled Banner has become a powerful symbol of Americanism and is flown proudly.
While Betsy Ross has been given credit for stitching together the first American flag, there isn’t any sound evidence supporting the story.  At the same time, there is any to disprove it, either.  During Ross’s Revolutionary time, several standards were carried bearing red and white stripes and varying symbols where the blue field and stars now reside.  Since 1777, the design of the flag has been officially modified 26 times.  For 47 years, the 48-star flag was in effect.  In 1959, the 49-star version became official on July 4.  President Eisenhower ordered the 50-star flag on August 21, 1959.
Seventeen-year-old Robert G. Heft of Ohio designed the 50-star American flag.  His was one f the more than 1,500 designs that were submitted to President Dwight D. Eisenhower.
HOW TO OBSERVE
Many people have died protecting our country.  On National Flag Day, raise the flag and fly it proudly. Use #NationalFlagDay to post on social media.
HISTORY
On May 30, 1916, President Woodrow Wilson issued a proclamation deeming June 14 as Flag Day.  President Wilson stated, “It is the anniversary of the day upon which the flag of the United States was adopted by the Congress as the emblem of the Union.” He also wrote, “On that day rededicate ourselves to the nation, ‘one and inseparable’ from which every thought that is not worthy of our fathers’ first vows in independence, liberty, and right shall be excluded and in which we shall stand with united hearts.”
and it's......... 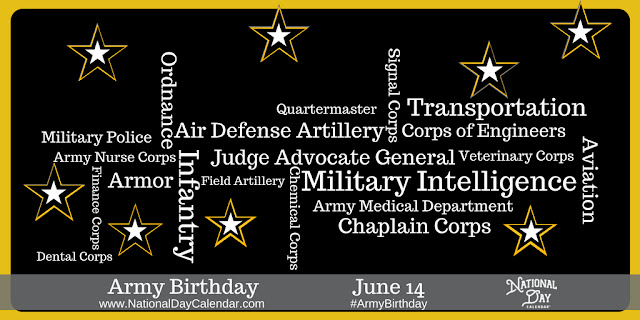 Every year on June 14, the United States Army celebrates its creation in 1775.
Formed from amateur troops of volunteer soldiers defending colonies against British tyranny, the oldest military force in the United States began before the U.S. formally existed. Their forces consisted of mostly inexperienced militiamen commanded by independent colonial armies. According to battlefields.org, there were never more than 48,000 Continental soldiers at one time. Today, the United States Army consists of over one million active duty service members and an additional 800,000 National Guard and Reserves members.
The enduring history of the U.S. Army means they have been integral to many of the United State’s military, peace-keeping and humanitarian efforts. During the Army’s Birthday, these and many advancements will be recognized through events and ceremonies.

HISTORY
On June 14, 1775, the Second Continental Congress created a Continental Army of existing militias to protect the Northern colonies from British troops.
and.......... 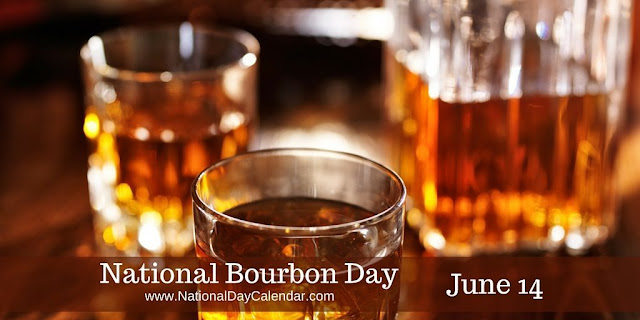 Like Scotch, Cognac and some other spirits that must meet certain standards as well as be produced in a particular geographical region, Bourbon is a whiskey which is only so named if distilled in the United States.  To legally be a considered Bourbon, it must be 51 percent corn, stored in new (not aged) charred-oak barrels and distilled no more than 160 proof and barreled at 125 proof.
This particular whiskey derives its name from the Kentucky county which was established in 1785 and was a large producer of corn. The corn, once distilled, would be put in barrels and stamped “Old Bourbon” and shipped down the Ohio River.
In 1964, a Congressional Resolution designated Bourbon as America’s native spirit. Since then, there is nowhere else in the world that can make a whiskey and call it Bourbon.

Today is also National Strawberry Shortcake Day and National Career Nursing Day.
Posted by Oregon Sue at 7:21 AM No comments: