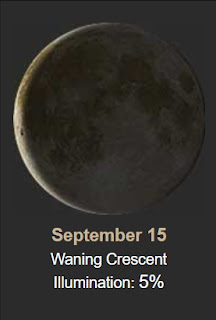 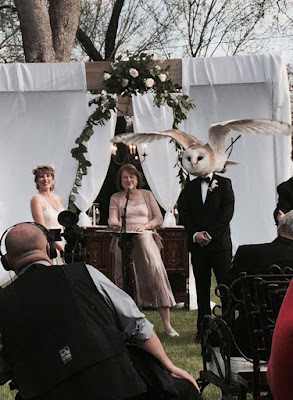 Interesting about Hershey .....
Hershey’s is America’s longest-lived and inarguably most successful candy company. Although Hershey’s chocolate bars are widely recognized, many of their other signature sweets are perhaps not as recognizable. Jolly Rancher, Bubble Yum, Good & Plenty, Ice Breakers, Kit Kat, York Peppermint Pattie, and Reese's Peanut Butter Cups are just a few of the products owned by The Hershey Company. 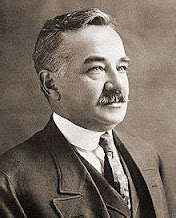 On September 13, 1857, Milton Hershey was born -- to the future delight of chocolate lovers. Here are five sweet facts you probably didn't know about the man that popularized chocolate throughout much of the world…

Milton Hershey Got His Start Making Caramels, Not ChocolateAfter launching two unsuccessful confectionery businesses in Philadelphia and New York, which lasted six years and three years, respectively, Hershey returned to Lancaster, Pennsylvania, and launched the Lancaster Caramel Company in 1886 using a recipe he acquired on his travels. The company was a massive success. He sold it for $1 million in 1900 (the equivalent of more than $28 million today) and focused his attentions on chocolate, stating that “caramels are just a fad, but chocolate is a permanent thing.”

The Name Mr. Goodbar Was A Misunderstanding Hershey’s initially didn’t want to sell chocolate bars with peanuts, but the company's sales had plummeted during the Depression, and Hershey wanted to protect his employees from layoffs. They added Mr. Goodbar as a source of protein because the candy bars contained peanuts. While considering what to call the new candy bar, an executive said that the new product was a “good bar.”  Milton Hershey was hard of hearing and thought that the exec had said “Mr. Good Bar.” He liked the name, so it stuck.

Heat Resistant Hershey Chocolate Has Been To The Moon 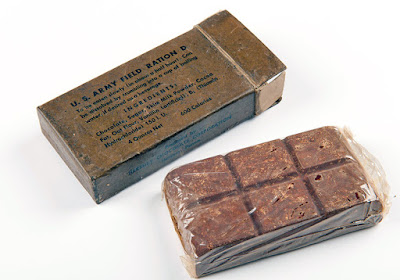 During World War II, Hershey developed ration bars for the military that could withstand battlefield conditions.  These bars were purposely designed not to be too tasty so troops wouldn’t be tempted to eat them right away. Hershey’s secret was to decrease the sugar and increase the chocolate liquor to make them less appealing. The Field Ration D bars weren’t a hit with soldiers, but they met the government’s specifications. Between 1941 and 1945, Hershey produced over one billion of the bars.  Hershey worked again with the military to create the  heat-resistant “Hershey's Tropical Chocolate Bar.” The bar was designed to last up to an hour in 120  degree temperatures and was given to soldiers entering warm climates.  In 1971, these bars accompanied the Apollo 15 astronauts to the moon.

Milton Hershey Was Supposed To Be On The TitanicMilton and Kitty Hershey had paid a $300 deposit for a first-class cabin on the ill-fated maiden voyage of the RMS Titanic. Fortunately, either business or illness interfered with their plans, and they ended up taking a German liner called the Amerika, arriving back home before the Titanic met its gruesome end.

The Company Once Made GumA rumor that Beech Nut Gum was going to make chocolate influenced Hershey to produce his own chewing gum in competition. The gum, named “Easy Chew,” came out in 1915, but it was a problem getting sugar and chicle because of import restrictions placed on non-essential products.. The chewing gum was discontinued in 1924.

My favorite Hershey Bar is this one.... 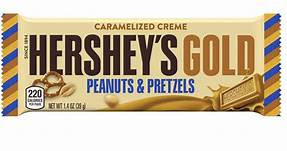 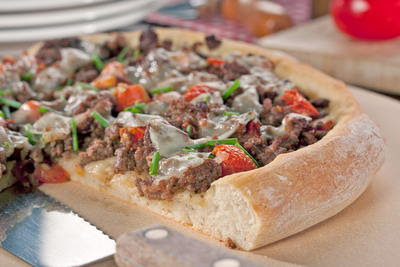 Today we're throwing a pizza party! Why? Because we wanted to make something new with that package of ground beef in the fridge. Our Beefy Garlic Pizza is calling your name and we bet it'll be your new favorite go-to dinner recipe, for pizza party occasions or just because. After all, who doesn't love a hearty, cheesy, beefy slice of pizza? 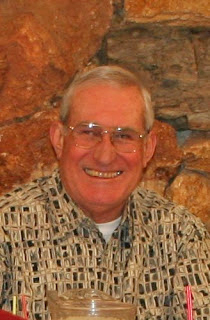 We all know it's hard to celebrate this day without your Dee. She is missed so much and you have our love.
Historically this date.....
1789 – The United States Department of State is established (formerly known as the "Department of Foreign Affairs").
1935 – The Nuremberg Laws deprive German Jews of citizenship.
1935 – Nazi Germany adopts a new national flag with the swastika.
1959 – Nikita Khrushchev becomes the first Soviet leader to visit the United States.
1966 – U.S. President Lyndon B. Johnson, responding to a sniper attack at the University of Texas at Austin, writes a letter to Congress urging the enactment of gun control legislation.
1981 – The Senate Judiciary Committee unanimously approves Sandra Day O'Connor to become the first female justice of the Supreme Court of the United States
And births this date include....
1857 – William Howard Taft, 27th President of the United States and 10th Chief Justice of the United States (d. 1930) 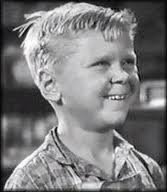 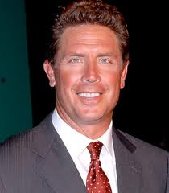 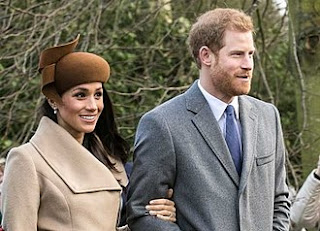 One of America’s favorites, National Double Cheeseburger Day recognizes a food icon savored across the United States.
Hamburger.  Seasoned ground beef, grilled and placed between two slices of bread or a bun. Top with sauteed onions, peppers, pickles, sliced onions, and cheese. Add condiments such as ketchup, mustard, or mayo. Any one of these combinations would create a modern American version a hamburger.
Now, double the patties and the cheese. The celebration requires it.
While the day is about the double cheeseburger, that doesn’t mean you can’t add your favorite toppings. When it comes to adding some tanginess to a burger, a few ingredients never fail. Goat cheese brightens a burger every time. But if you’re looking for a crispness, too, add some creamy coleslaw instead. Another option in this category is the reliable tartar sauce.
If you like to bring the heat, you can look to your cheeses. Pepper jack is a mild way of adding some spice. However, if you prefer to test the limits, fresh sliced jalapenos or habaneros will also do the trick.
It is most likely that the hamburger sandwich first appeared in the 19th or early 20th centuries, but there is much controversy over its origin. Over the years, the hamburger has become a culinary icon in the United States.
And Americans love their burgers! Restaurants dedicated to making them just right have been in business for generations. Even those who refrain from red meat don’t hesitate to find a way to enjoy a juicy burger. Whether the burger is charbroiled, grilled or barely kisses the heat, there’s a flavor for you.
So when something this delicious exists, double it! Then celebrate it!
Posted by Oregon Sue at 7:01 AM 3 comments: