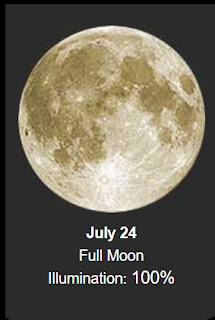 Good 53º scattered clouds morning.
Yesterday we topped at 101º.
Picture of the Day ... then and now...George Hamilton age 81 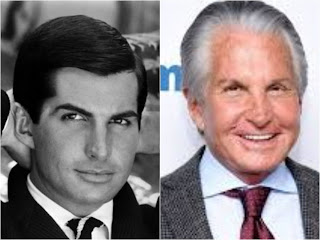 George Hamilton has acted in 120 movies during his career, most notably Love Possessed and Love at First Bite. More recently, in 2019 he played Jack in the TV show Grace and Frankie, and Spencer Blitz in American Housewife.
Interesting Facts About the State of Georgia... 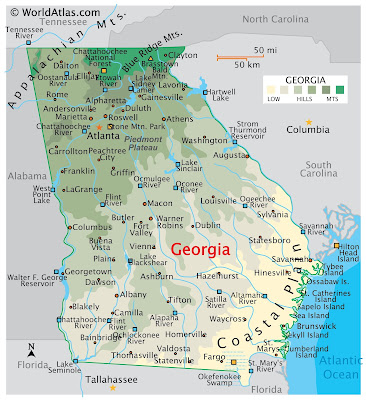 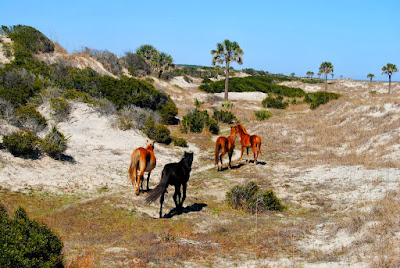 The late John F. Kennedy, Jr. and his future wife stopped in Kingsland on the way to their marriage on Cumberland Island.
Historic Saint Marys Georgia is the second oldest city in the nation. 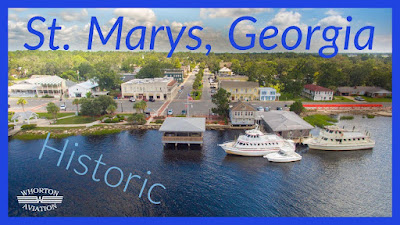 The City of Savanna was the first steamship to cross the Atlantic.
It sailed from Georgia.
On January 19, 1861, Georgia joined the Confederacy.
The official state fish is the large mouth bass. 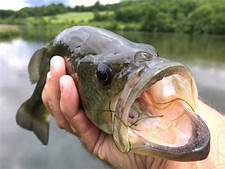 In Gainesville, the Chicken Capital of the World it is illegal to eat chicken with a fork.
Georgia is the nations number one producer of the three Ps–peanuts, pecans, and peaches.
Each year Georgia serves as a host to the International Poultry Trade Show, the largest poultry convention in the world.
Georgia is the largest state east of the Mississippi River.
Coca-Cola was invented in May 1886 by Dr. John S. Pemberton in Atlanta, Georgia. The name “Coca-Cola” was suggested by Dr. Pemberton’s bookkeeper, Frank Robinson. He penned the name Coca-Cola in the flowing script that is famous today. Coca-Cola was first sold at a soda fountain in Jacob’s Pharmacy in Atlanta by Willis Venable.
The Cherokee rose is the official state flower, the live oak the official tree; and the brown thrasher the official bird. 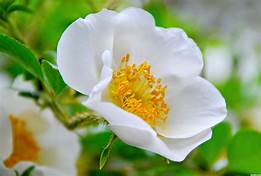 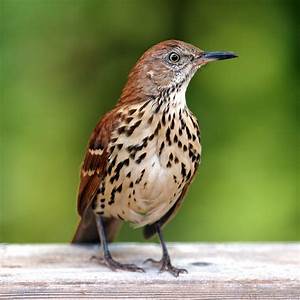 Plains is the home of Jimmy Carter, the 39th President.
The world’s largest Infantry training center is located at Fort Benning. 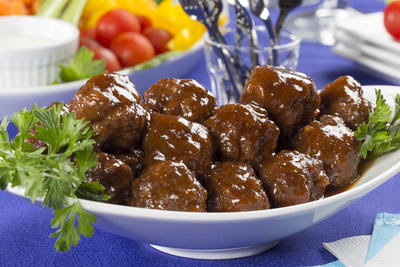 If the gang is used to you serving plain cocktail meatballs on game day, you better make extra this time, 'cause they're likely to eat a bunch more of these Sweet and Sour Meatballs...even before the game officially begins!

****This recipe is best prepared the day before serving. Cover and refrigerate overnight then skim the fat off the top and heat to serve. 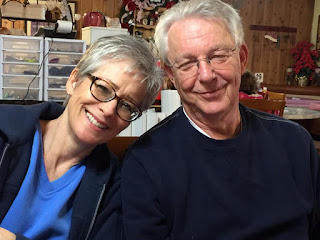 Historically this date.....
1935 – The dust bowl heat wave reaches its peak, sending temperatures to 109°F in Chicago and 104°F  in Milwaukee, Wisconsin.
1966 – Michael Pelkey makes the first BASE jump from El Capitan along with Brian Schubert. Both came out with broken bones. BASE jumping has now been banned from El Cap.
2005 – Lance Armstrong wins his seventh consecutive Tour de France. 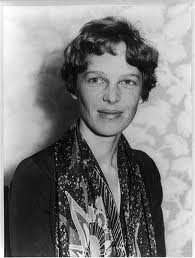 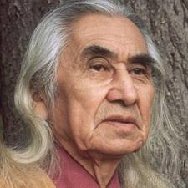 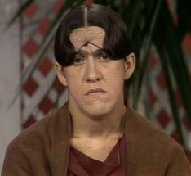 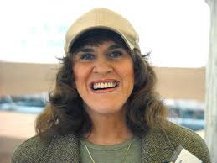 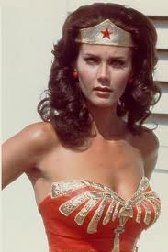 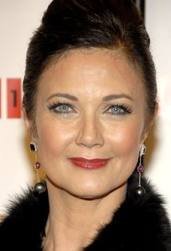 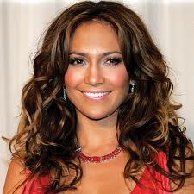 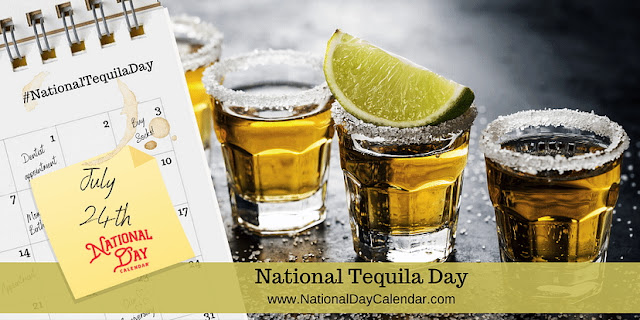 On July 24th, commemorate National Tequila Day with a little lime and salt. Mix up a Margarita, Paloma, or a Mamasita to celebrate the day! People have been making Tequila for centuries, and it was once known as mezcal wine.

In fact, Tequila is mezcal, but mezcal isn’t Tequila. That’s because Tequila is distilled from a specific type of agave plant. Also, the law protects its production. Take a sip, and we’ll travel into Tequila’s history.

It all started around the 16th century. Cortez arrived on the North American continent with his Spanish conquistadors. They didn’t care much for the fermented mezcal wine served to them. However, the Spanish introduced copper stills to the population. Enter the distilling process.

Now, our story takes us to Tequila, Jalisco, Mexico. Located in a valley west of Guadalajara in Jalisco, Mexico, the town made a name for themselves by distilling Blue Agave. Even though a variety of succulents in Mexico produce mezcal, only one delivers the nectar to distill Tequila. Blue Agave grows in the highland region. Indeed, the unique growing conditions contribute to a larger size and sweeter tasting agave. In contrast, agave grown in the lowland regions taste and smell more herbal.

In Mexico, the law protects the production of Tequila. The rule states Tequila is only Tequila if it is made within Jalisco. Additionally, the law limits production to regions in the states of Guanajuato, Michoacan, Nayarit, and Tamaulipas. However, the same ingredients distilled anywhere else cannot be labeled Tequila.

Interestingly, many names in the tequila business today were the very first commercial producers of Tequila. For example, José Antonio Cuervo held the first license for making the favored beverage. He kept a well-known company, too. Two other names include Don Cenobio Sauza and Félix López, whose businesses continue in some form today.

Equally enjoyed in cocktails such as the margarita or tequila sunrise, connoisseurs savor a good tequila like a good whiskey. As a result, savvy drinkers experience the smooth renaissance of Tequila. Surprisingly, it’s not the firewater they remember from their youth.